Now, I'm sure you will agree that as soon as they fired that talentless and expressionless Kristen Stewart the SNOW WHITE sequel, or a prequel actually, suddenly became interesting and attractive especially with the focus shifting over to Chris Hemsworth's THE HUNTSMAN! But will it be even more interesting if I tell you they're bringing first female dwarves or dwarvesess :) into the movie? Latest news from Hollywood say that Sheridan Smith and Alexandra Roach along with Rob Brydon have joined the cast and will all play the dwarves. Charlize Theron will reprise her role of evil queen Ravenna, with gorgeous Emily Blunt also joining the cast (as the new villain) alongside Jessica Chastain (As Huntsman's love). THE HUNTSMAN starts hunting April next year! 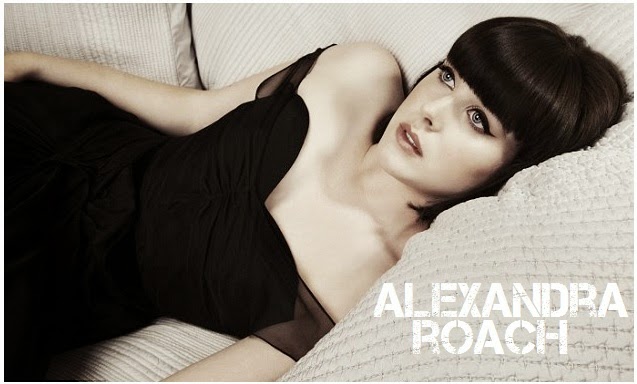 'THE BROTHERS GRIMM'
TO BECOME FANTASY TV SERIES
In today's TV news, Miramax will turn THE BROTHERS GRIMM into fantasy TV series! To be penned by Ehren Kruger who wrote the godawful film of the same name from 2005,

the series will follow the swashbuckling adventures of brothers Wilhelm and Jacob Grimm, who discover startling mythology and supernatural stakes behind the folklore sweeping 19th century Europe.
ANNA- BELLE WALLIS JOINS 'KING ARTHUR'
Speaking of tales and legends, the latest one to join Guy Ritchie's THE KNIGHTS OF THE ROUND TABLE: KING ARTHUR is Annabelle Wallis (she played queen Jane Seymour in THE TUDORS) who will play Maid Maggie next to Charlie Hunnam's Arthur, Jude Law's  tyrant Vortigern, Eric Bana's Uther and Astrid Berger Frisbey's Guinevere in the new story in which Arthur runs the back alleys of Londonium with his gang, unaware of the life he was born for until he grasps hold of the sword Excalibur
Posted by DEZMOND at 1:20 PM