In today's television news at the beginning of the week, 'Deadline' reports that Jude Law is negotiating to become first young Pontiff! He might take the lead role in Italian mini series THE YOUNG POPE written by Oscar winner Paolo Sorrentino. Taking part in Vatican, USA and Africa, the story follows a fictional pope who is the first Italian American in history to hold the post, and examines his fears, conflicts, struggles, and the search for meaning and the need for love.


'OF KINGS AND PROPHETS' FINDS ITS PRINCESS
Earlier last week I announced Ray Winstone as the first cast member of ABC's new historical series OF KINGS AND PROPHETS in which he will play King Saul of Israel, and now Maisie Richardson Sellers has joined him as princess Michal, his youngest daughter! This epic biblical saga of faith, ambition and betrayal will be 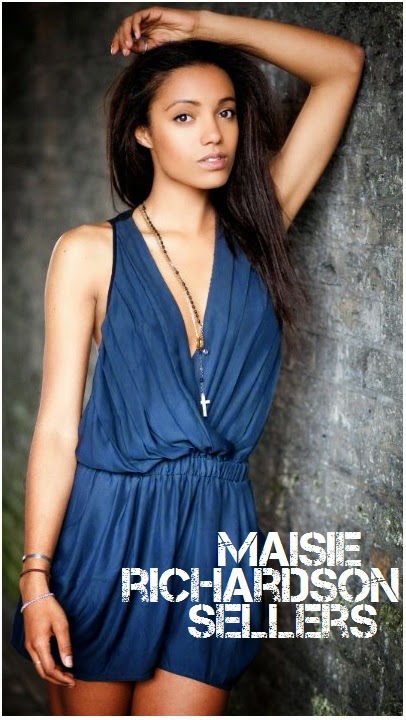 told through the eyes of a battle weary king (Ray Winstone), a powerful and resentful prophet and a resourceful young shepherd on a collision course with destiny.

REMEMBER TOMORROW!
With the new poster, a new trailer has also been released for sf movie TOMORROWLAND which arrives into theatres this May with George Clooney as Frank Walker, a former boy genius inventor who 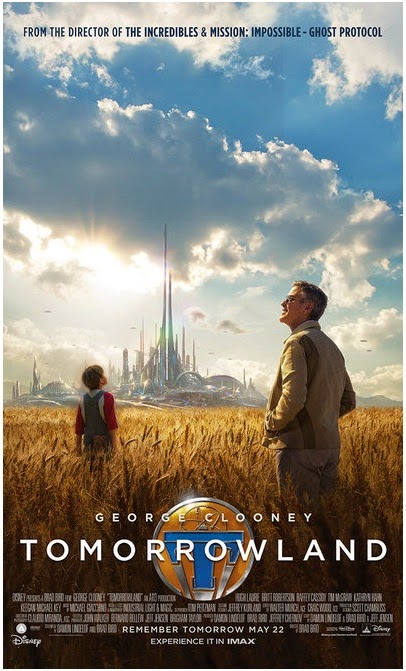 joins forces with teen Casey Newton (Britt Robertson) to head to a place somewhere in time and space that exists in their collective memory. Hugh Laurie is also in the cast.
Posted by DEZMOND at 1:00 PM