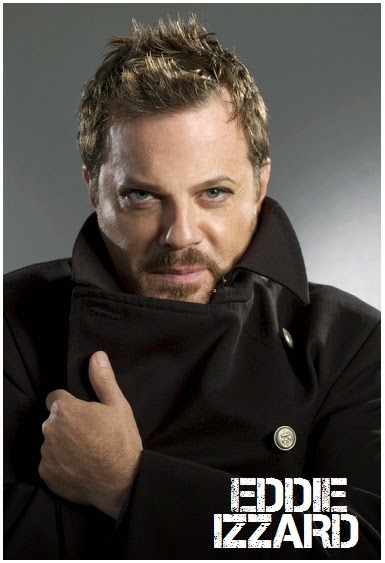 Now, this ain't exactly Dezzy's cup of Earl Grey Tea with a dash of lemon and a spoon of honey (which I'm sipping right now rejoicing in the news that my dearly beloved Chris Evans and Lily Collins are dating), but I know that some of you freaks like weird stuff :) so you might as well enjoy this one: it seems that after the success of WGN America's SALEM, HBO is looking to start a good old witch hunt of their own. As Deadline reports they have already gathered cast for 17th century series pilot THE DEVIL YOU KNOW coming from ORANGE 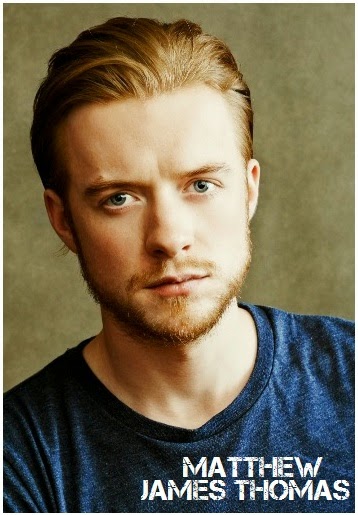 IS THE NEW BLACK creator Jenji Kohan and helmed by Gus Van Sant!


SALEM WITCH TRIALS
Described as a provocative period drama, THE DEVIL YOU KNOW explores the circumstances around one of the most compelling chapters in American history — the infamous Salem Witch Trials in 17th century New England, where intolerance and repression set neighbour against neighbour and led a town to mass hysteria.


EDDIE IZZARD, KAREN GILLAN, EWEN BREMNER STAR
Eddie Izzard is leading the cast as Thomas Putnam, the rigid and devoutly Puritan patriarch of the powerful Putnam family. He is a leader in agrarian Salem Village, but his top position is being threatened from 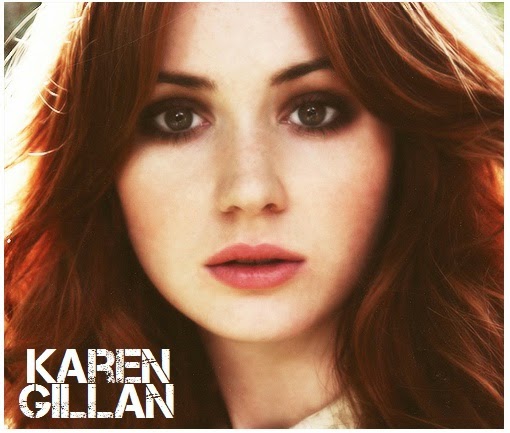 many sides. Nadia Alexander is his daughter, bright and ambitious. Ismenia Mendes plays a captured servant girl from Maine who must 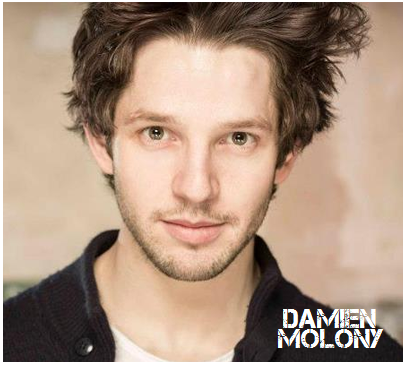 summon her inner resources. Ever Carradine will play Thomas’ wife, who is sickly but strong among her peers. Damien Molony is Thomas’ eldest son. Julian Rhind Tutt plays Minister Samuel Parris, a

hard-line Puritan, who isn’t very popular, until the accusations start. Matthew James Thomas is Henry Paine, a newcomer from England.