'BEAUTY AND THE BEAST' CASTS
LUKE EVANS AND DAN STEVENS 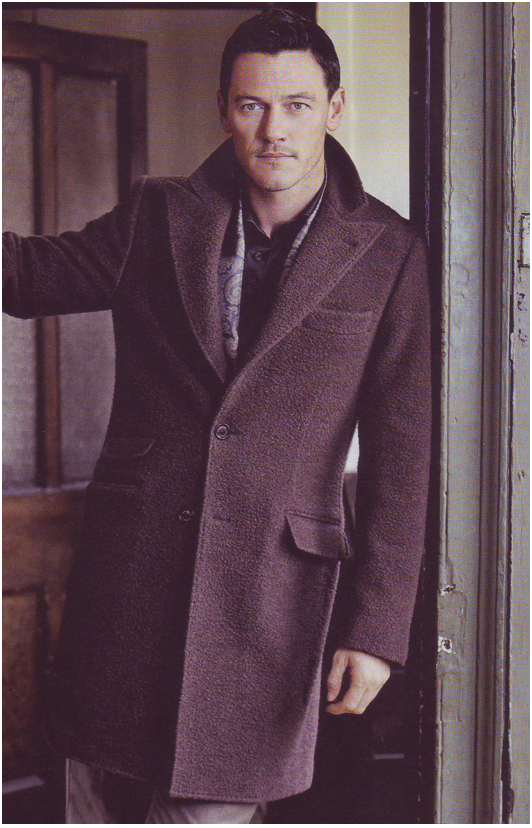 Now, although I personally don't like the female lead choice (that Harry Plopper's Emma lass), Disney's movie adaptation of BEAUTY AND THE BEAST has found itself the most stunning of male casts! Our beloved Welsh superhunk Luke Evans (DRACULA UNTOLD, HOBBIT) will play narcissistic Gaston in the Bill Condon's film, while DOWNTON ABBEY's Dan Stevens has been hired to star as the romantic Beast himself! After ALICE IN WONDERLAND, JACK THE GIANT SLAYER, MIRROR MIRROR, MALEFICENT and CINDERELLA which is currently in cinemas, BEAUTY AND THE BEAST will bring fairy tales to the cinemas sometime next year. 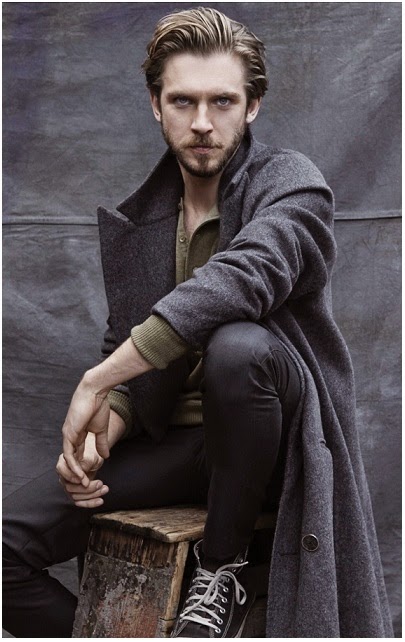 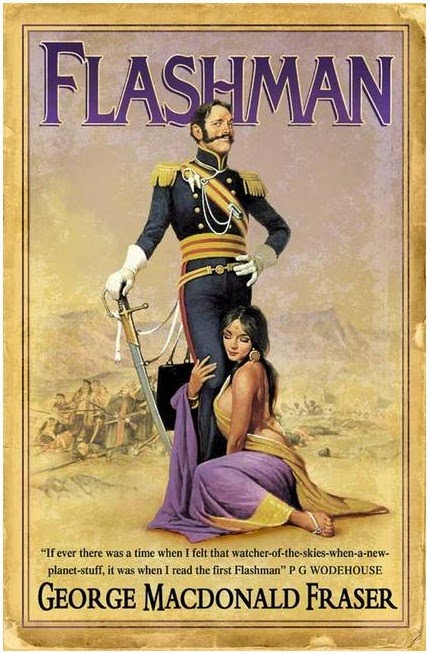 Yesterday I informed you of some new fantasy novels that are getting made into films, and today two historical ones. 'Variety' reports that Fox will adapt George Macdonald Fraser's FLASHMAN 19th century novels into a movie. To be produced by Ridley Scott, the story follows Sir Harry Paget FLASHMAN an antihero from the first half of the 19th century who often runs from danger but usually winds up being acclaimed as a hero. Some of the novels describe his travels to Scotland, India, and Afghanistan!
NELLIE BLY'S EIGHTY DAYS AROUND THE WORLD
Meanwhile, Matthew Goodman’s bestselling historical book, "EIGHTY DAYS: Nellie Bly and Elizabeth Bisland’s History 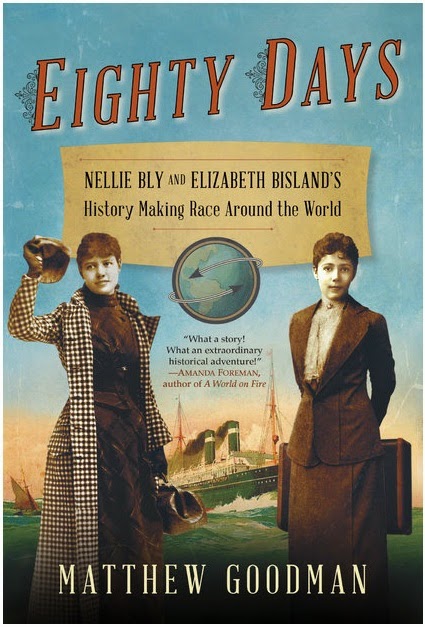 Making Race Around the World” is to be developed into mini TV series about investigative journalist Nellie Bly who in 1889 decided she would try to beat the fictional record in Jules Verne’s now classic story and go around the world in less than 80 days. At the same time, because competition is the name of the game in journalism, Cosmopolitan sent their own reporter Elizabeth Bisland, out to beat not only the 80-day fictional Phineas Fogg record but also try to one-up Bly who was working for Joseph Pulitzer’s New York World newspaper.


TARSEM'S 'SELF/LESS' TRAILER
WITH RYAN REYNOLDS, BEN KINGSLEY AND MATTHEW GOODE
The first trailer has been released for the new film from one of our favourite directors Tarsem Singh (IMMORTALS, THE CELL, THE 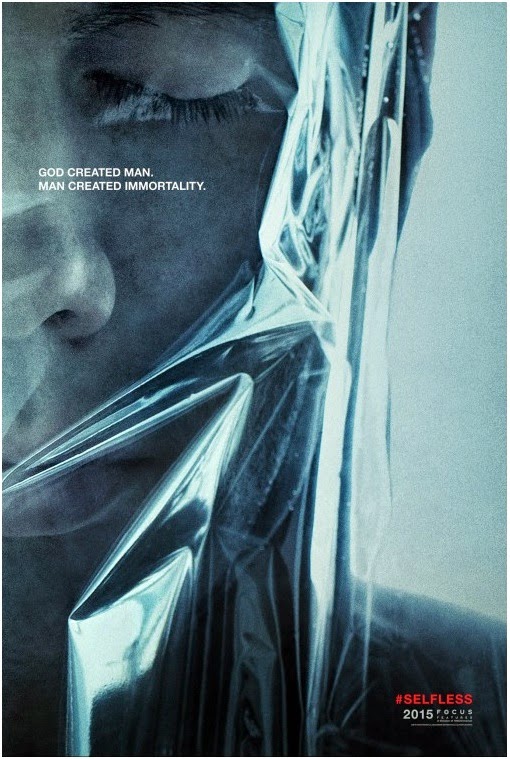 FALL, MIRROR MIRROR)! SELF/LESS will arrive to theatres this July! This psychological sf thriller follows an extremely wealthy man (Ben Kingsley) dying from cancer who undergoes a radical medical procedure that transfers his consciousness into the body of a healthy young man (Ryan Reynolds). But all is not as it seems when he starts to uncover the mystery of the body's origin and the organization that will kill to protect its cause. Matthew Goode, Michelle Dockery, Natalie Martinez, Derek Luke and Victor Garber star in the supporting roles.
Posted by DEZMOND at 1:30 PM