A bunch of TV casting for you today, starting with ABC sitcom pilot currently titled THE BRAINY BUNCH which has cast gorgeous FRIEND WITH BETTER LIVES star Majandra Delfino and James Roday in the lead roles! Through a combination of genetics and dynamic home schooling, Kip (James Roday), a former Special Forces Operations Sergeant, and Mona Lisa Mitchell (Majandra Delfino), a teacher with PH.D. in literature who believes that everyone on Earth is born with a special gift, find themselves raising seven brilliant kids. Melanie Griffith will play Mona Lisa’s mother who takes them into her Orange County home. 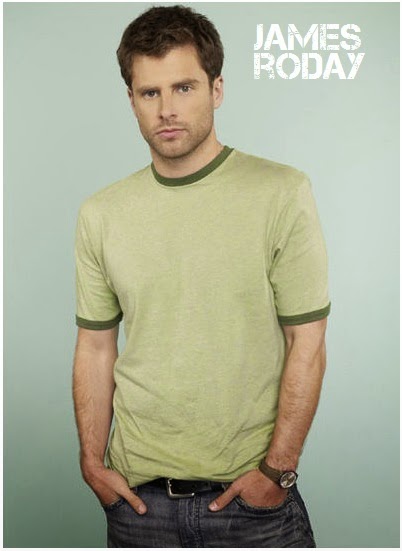 JOHN
Another new show we're looking forward too, because we love them apocalyptic, is CW's CORDON which will be set in the aftermath of a deadly epidemic outbreak in Atlanta which is now walled off. George Young has just joined the cast as Dr. Victor Cannerts who gets quarantined in the city hospital within the CORDON and cut off from his resources. Trevor St. John will play Leo, a once celebrated personality in the world of journalism. When he starts to receive intel from a mysterious anonymous source about the particulars of the epidemic and the government’s response, Leo must dust off his investigative instincts in order to uncover the machinations he believes lie at the heart of 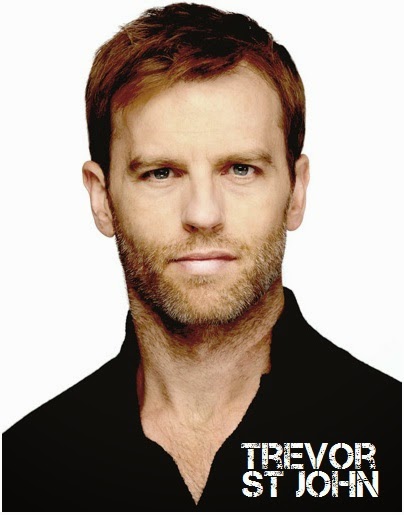 the outbreak! I've told you before that David Gyasi, Christina Moses, Chris Wood and Kristen Gutoskie will also star!

ELFMAN'S HUSBAND
Over at Fox they're preparing a pilot for new comedy series THE PERFECT STANLEYS in which Bret Harrison has just secured a role taking it over from Brian Austin Green who has left the project. The sitcom is told from the point of view of Ellen (Jenna Elfman), a working mom who is in constant competition with her perfect, stay-at-home sister-in-law Amy (Liza Lapira). Bret Harrison will play Amy’s husband Jack Stanley who is described as an undisciplined, laid back, rule breaker who pretty much does whatever he wants and doesn’t worry about the consequences (except when it comes to his wife, Amy, who terrifies him).
Posted by DEZMOND at 2:30 PM