It seems that Mr. Grey will see us even when the horrid fifty shades of grey start to fade: according to 'Screen Daily' one of our favourite Irish hunks Jamie Dornan will take the lead role in ANTHROPOID WW2 drama together with another fave Irishman of ours Cillian Murphy! The Sean Ellis directed movie will be about the attempted assassination of prominent Nazi official Reinhard Heydrich. ANTHROPOID refers to the code-name for the Allied operation to assassinate Heydrich, the head of the SS who was one of the main architects of the Holocaust and was widely considered number three in the Nazi ranks behind Hitler and Himmler. Operation ANTHROPOID was led by two soldiers from Czechoslovakia’s army-in-exile who were parachuted into their homeland to carry out the mission against the Nazi nicknamed “The Butcher of Prague”. 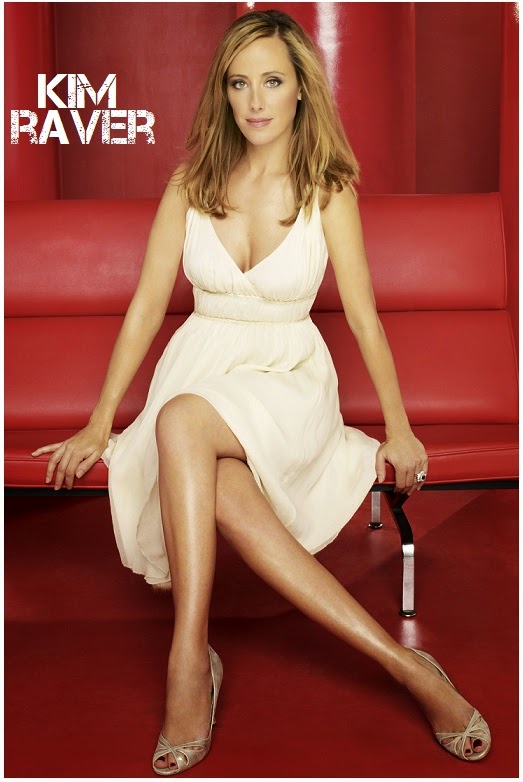 Meanwhile, when it comes to TV, gorgeous Kim Raver (LIPSTICK JUNGLE, GREY'S ANATOMY) will topline ABC's new drama THE ADVOCATE! She will play Francis “Frankie” Reese a tough, resourceful, type-A businesswoman at the top of her game who has a medical scare, only to be dangerously misdiagnosed, and experiences firsthand the hazards of US healthcare system. Shocking her friends and family, she leaves her career behind, becoming instead a brilliant and relentless advocate for anyone caught in the chaotic and ever-changing maze that is modern medicine.
'BABY DADDY' GETS 5TH SEASON
Two good news coming from ABC Family. They have just renewed their leading sitcom BABY DADDY for the 5th season! The current 4th season, similarly to all previous ones, has been number one comedy 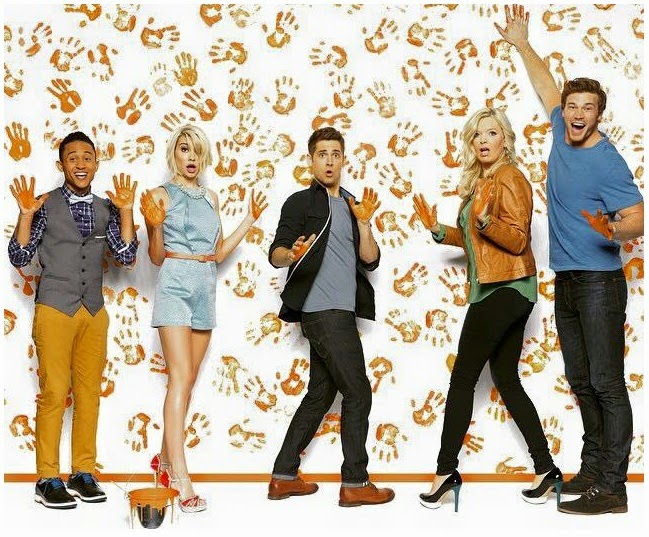 series on Wednesday nights in America. As you know, Jean-Luc Bilodeau stars as a young man who suddenly becomes a single father and has to raise his baby daughter with the help of his brother, (Derek

Theler), his roomate (Tahj Mowry), his hilarious mother (Melissa Peterman) and his best friend and girlfriend (Chelsea Kane).
'YOUNG & HUNGRY' RETURNS THIS MONTH
Another of ABC Family's hit series, comedy YOUNG & HUNGRY is returning for its second season March 25th after becoming hugely popular among the crowds last summer. Emily Osment stars as a young cook who starts working as the private chef of a young millionaire (Jonathan Sadowski) with whom she accidentally ends up in bed the very first day.  Second season picks up with Gabi surprised by the return of ex-boyfriend Cooper (guest star Jesse McCartney), just as her boss has called off his wedding due to his feelings for her.
Posted by DEZMOND at 1:20 PM