Still not much of the news from the movieworld, so we're sticking to TV today as well, beginning with NBC's comedy series pilot SUPERSTORE which has just cast charming Ben Feldman, from the recently deceased A TO Z sitcom, in the lead role! The new sitcom will be set in a large retail establishment following its employees. Ben Feldman will be Jonah, a college graduate who wants a taste of the real world and whose charisma, zest for life and eternal optimism is contagious and endears him to his fellow staffers. 'Shameless' star Nichole Bloom will play the pregnant Cheyenne, while Colton Dunn is the sarcastic narrator Garrett, who uses the store's intercom to share his thoughts.


BBC 'LIFE IN SQUARES' DRAMA
1ST PICS WITH JAMES NORTON
Over at British TV, the first photos have leaked for BBC period set drama LIFE IN SQUARES which will explore the tangled relationships of the artists, writers and intellectuals collectively known as the Bloomsbury at the beginning of the 20th century! Charting the 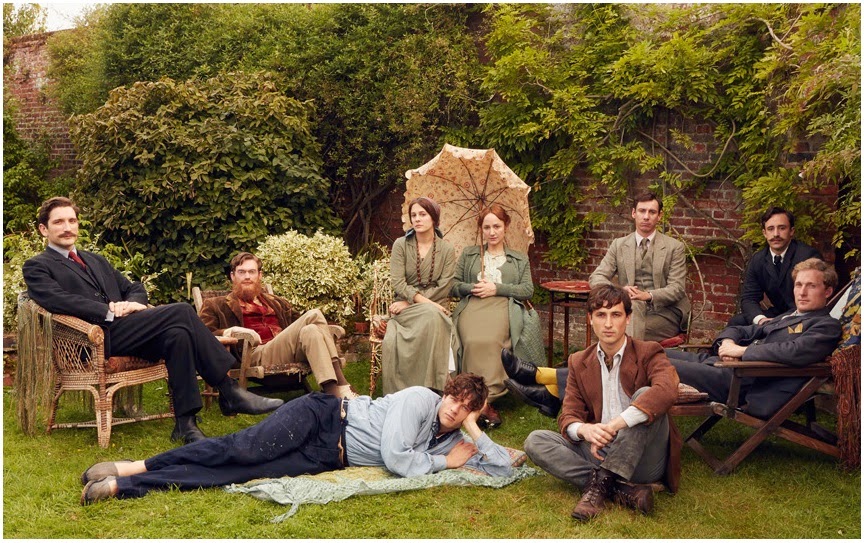 history of the bohemian circle that got its name from the smart area of London where members would meet to share ideas LIFE IN SQUARES will include Virginia Woolf (Lydia Leonard), the great modernist writer, John Maynard Keynes (Edmund Kingsley), writer 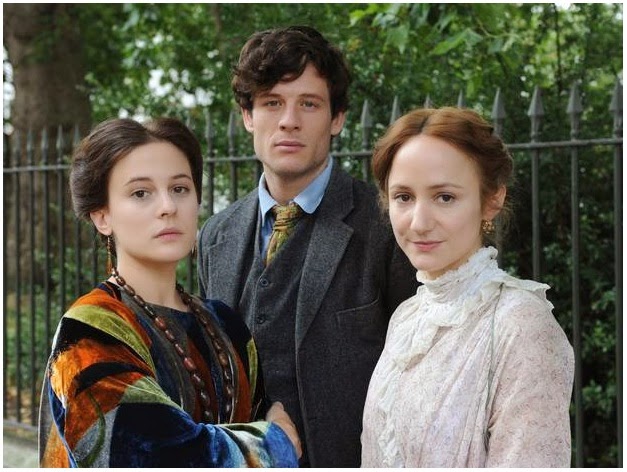 and critic Lytton Strachey (Ed Birch), artist Duncan Grant (James Norton) who was loved by and who loved both women and men. Art  critic Clive Bell (Sam Hoare) who was married with Woolf's sister Vanessa (Phoebe Fox), who had a child with Grant raised by Clive. 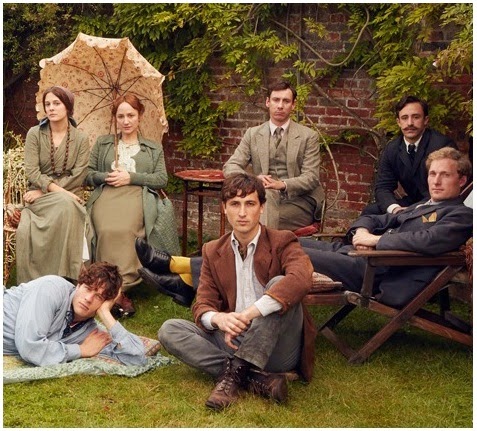 Grant also had affairs with Keynes and with Strachey, while Woolf had affairs with women too. British stars Catherine McCormack, Rupert Penry Jones, Jack Davenport and Elliot Cowan also star!
Posted by DEZMOND at 2:30 PM