After scoring huge success with their Easter series KILLING JESUS National Geographic has given a green light to new scripted mini series SAINTS &STRANGERS! The four episode series, to air this Fall, will chronicle the trials and tribulations of the 101 men, women and children who boarded the Mayflower for a one-way trip to the New World. Half of these “pilgrims” were religious separatists who had abandoned their prior lives for religious freedom and an opportunity to create a new social order built on their values. The other half, “adventurers,” were mostly single males seeking financial opportunity and a rapid acquisition of wealth in a new land, or trying to escape their old identities or criminal pasts. 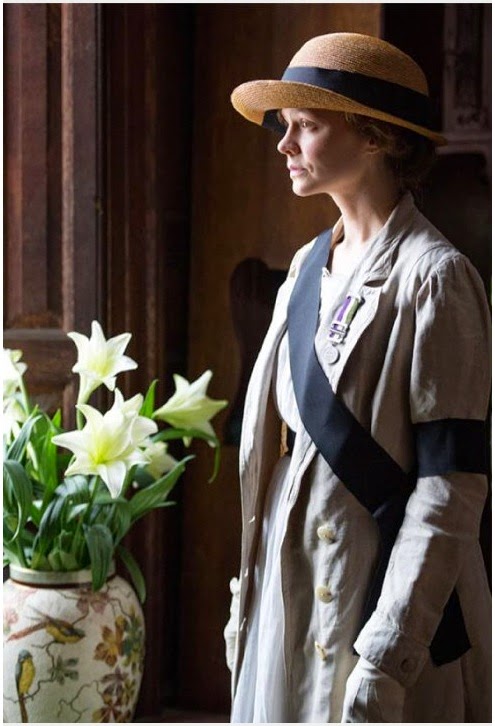 Check out a teaser for moving drama SUFFRAGETTE which is out this Autumn starring Meryl Streep, Helena Bonham Carter, Ben Whishaw and Brendan Gleeson! The stirring story, inspired by the early 20th century campaign by the suffragettes for the right of women to vote, centres on Maud (Carey Mulligan), a working wife and mother who comes to realize that she must fight for her dignity both at home and in her workplace. Realizing that she is not alone, she becomes an activist alongside other brave women from all walks of life. The early efforts at resistance were passive but as the 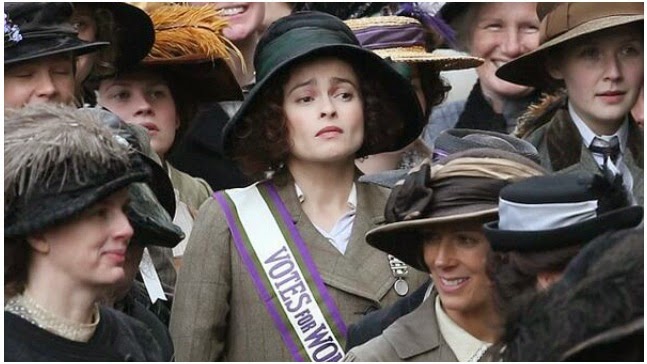 women faced increasingly aggressive police action, the suffragettes become galvanized - risking their very lives to ensure that women's rights would be recognized and respected.
Posted by DEZMOND at 1:30 PM