Years ago I told you that Paramount will team up with China Film Group to produce a lavish new big screen version of MARCO POLO and now the production is on the way with the casting of Hayden Christensen in the lead role! As 'Hollywood Reporter' writes today, Rob Cohen will direct the fantasy action movie on the Venetian merchant who embarked on a 24-year journey into China in the 13th century. His adventures later were chronicled in a book that is widely considered to be the introduction of Chinese culture to Europeans. As you know Netflix has made a show on him last winter with the second season under production too.


'DARK MATTER' SF SHOW
FIRST TRAILER AND CAST PHOTO
Earlier this week I announced that SyFy's new sf series DARK MATTER will have worldwide airing in 86 countries this June and now we have the trailer and cast photo! The story will follow the crew of a 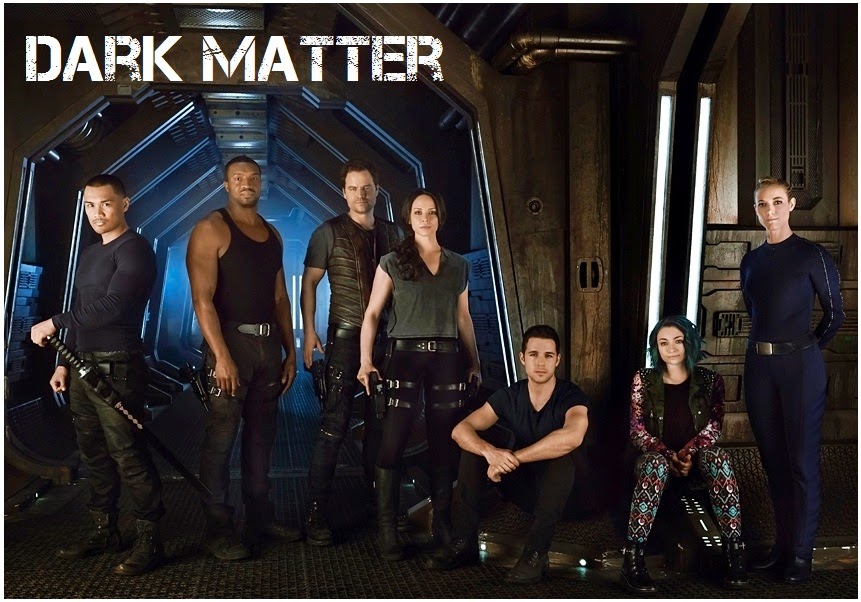 derelict spaceship who are awakened from stasis with no memories of who they are or how they got on board. Facing threats at every turn, they have to work together to survive a voyage charged with vengeance, betrayal and hidden secrets.
Posted by DEZMOND at 1:00 PM