You know how much HOLLYWOOD SPY loves ensemble films, and this one really has tones of famous names in the cast: "MovieWeb" 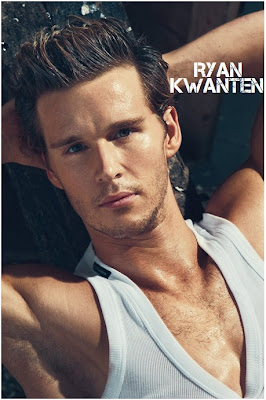 reports that Ryan Kwanten, Thomas Jane, Kelsey Grammer and Kyra Sedgwick have joined REACH ME cast which already has Sylvester Stallone, Tom Berenger, Cary Elwes, Ving Rhames, rapper Nelly, Danny Aiello and many others. Currently filming in Los Angeles,  it will be an uplifting ensemble comedy drama, a story of redemption and hope, about a dozen fractured characters whose lives intertwine and eventually collide as a result of a self-published motivational book and its anonymous author.


HOLLYWOOD SPY HEADLINES
Just a few days ago HOLLYWOOD SPY has written about ASSASSINS' CREED and SPLINTER CELL movie projects, and now we have another video game getting its 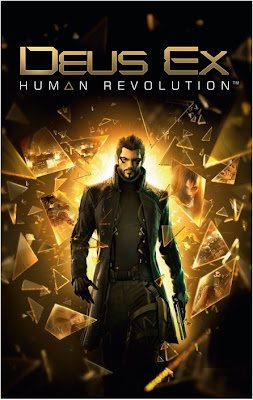 film adaptation: Scott Derrickson will direct DEUS EX: HUMAN REVOLUTION film version. Set in the near future, when dramatic advances in science, specifically human augmentation, have triggered a technological renaissance, the super popular and high selling video games follows Adam Jensen, an ex-SWAT security specialist who must embrace mechanical augments in order to unravel a global conspiracy. The film will also mix cyberpunk with philosophical ideas and concepts. It is interesting that arcade game ASTEROIDS is also to be made into a film helmed by TRANSFORMERS and G.I. JOE producers.


THE HEAT TRAILER
If you are in the mood for a fun comedy, check out the first trailer for action comedy THE HEAT which teams up Sandra Bullock and Melissa McCarthy and is ready to open in cinemas next April. 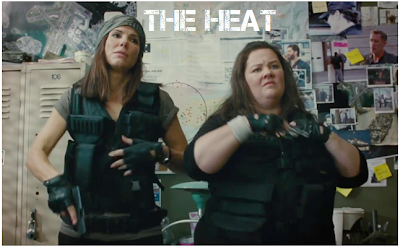 Uptight and straight-laced, FBI Special Agent Sarah Ashburn (Sandra Bullock) is a methodical investigator with a reputation for excellence, and hyper-arrogance. Shannon Mullins (Melissa McCarthy), one of Boston P.D.'s "finest," is foul-mouthed and has a very short fuse, and 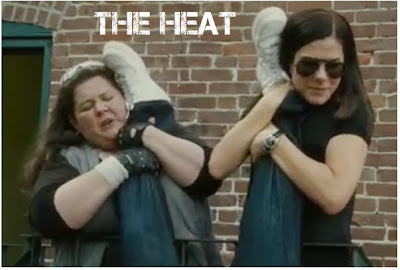 uses her gut instinct and street smarts to catch the most elusive criminals. Neither has ever had a partner, or a friend for that matter. When these two wildly incompatible law officers join forces to bring down a ruthless drug lord, they become the last thing anyone expected: buddies.
Posted by DEZMOND at 12:00 AM