It is official: although it is currently breaking its own records in UK and although it is the show viewed in the biggest number of countries around the 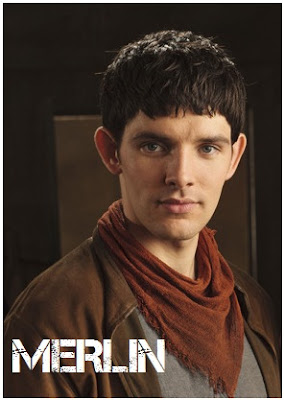 world, BBC's epic series MERLIN will finish with the current fifth season! The hit fantasy drama will draw to a close this Christmas in Britain with a two-part finale. The producers think that the story has reached its apex and the fifth and the least run of the show will lead to a spectacular finale that draws on the best known elements of this much-loved story and brings to a conclusion the battle for Camelot. The final episodes will be coloured with impending doom since Merlin (Colin Morgan) knows that king Arthur (Bradley James) will die at Mordred's hand which will make 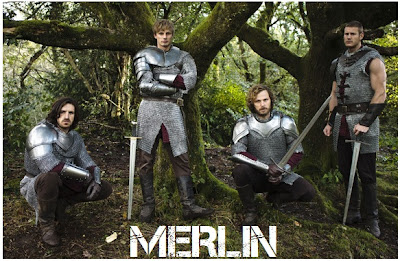 him more ruthless and focused in the show's finale. BBC's bosses said that they have ambitious plans for new drama in the Saturday evening slot in 2013. But do not despair Merlin fans, it was also announced that the plans of making movies out of the show are still on: MERLIN's 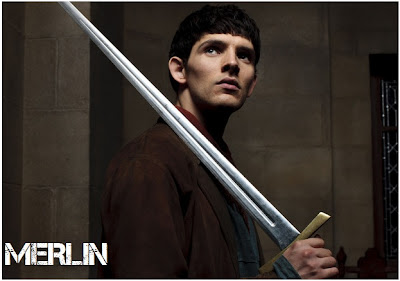 co-creator Julian Murphy said to "Digital Spy" that the films would inevitably be done in the form of a reboot and that, if the films happen, it is not yet known if they would be done with the same actors. MERLIN's final season will be aired in USA on SyFy from Friday January 4th. 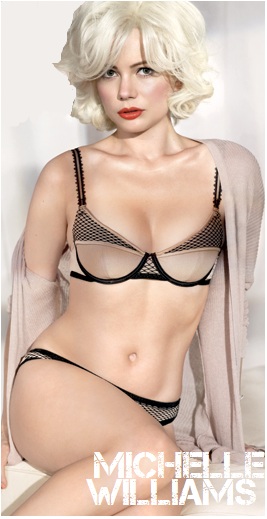 Michelle Williams in the lead role and now she's got herself the main partner in the film. Belgian actor Matthias Schoenaerts (you've seen him full naked in RUST AND BONE with equally naked Marion Cotillard on top of him) is apparently in negotiations to take the lead male role. According to "Daily Mail", based on a section of Irene Nemirovsky's novel of the same title, the World War II drama tells the love story between a French woman (Michelle Williams) and a German officer placed at her home she shares with her mother-in-law (Kristin Scott Thomas) in Nazi-occupied France. Saul Dibb, who already has experience in filming period pieces since he helmed THE DUCHESS, will direct the film. It is interesting that 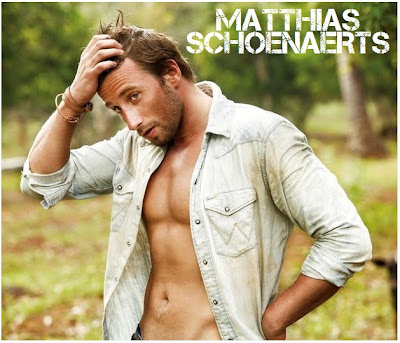 Nemirovsky intended to write the novel in five parts, but managed to write only the first two parts before she died in Auschwitz. You already know that you will be watching Michelle next year as good witch Glinda in OZ THE GREAT AND POWERFUL.
Posted by DEZMOND at 12:00 AM