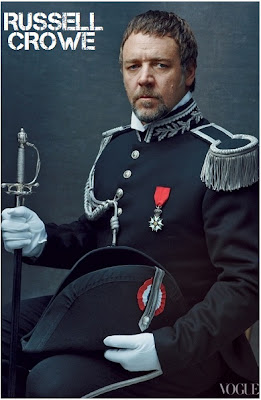 Now, take a look at these magnificent pictures: photos for the cast of LES MISERABLES done almost like paintings. As you probably remember from HOLLYWOOD SPY's extensive spotlight on the film, set against the backdrop of 19th century France, LES MISERABLES tells an enthralling story of broken dreams and unrequited love, passion, sacrifice and redemption, a timeless testament to the survival of the human spirit. The musical movie focuses on ex-prisoner Jean Valjean (Hugh Jackman), hunted for decades by the ruthless policeman Javert (Russell Crowe) after he breaks parole. When Valjean agrees to care for factory worker Fantine's 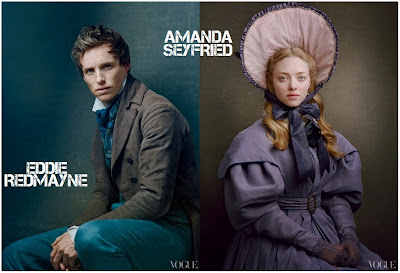 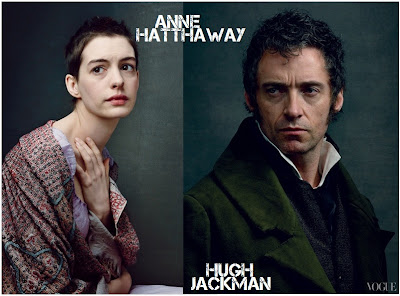 Toulon prison after 19 years of imprisonment for stealing bread and failed attempts of escaping from the prison. Russell Crowe appears as Inspector Javert, a police inspector who releases Valjean on parole, then later dedicates his life to imprisoning him again. Anne Hathaway portrays Fantine, a struggling factory worker and mother of an illegi- 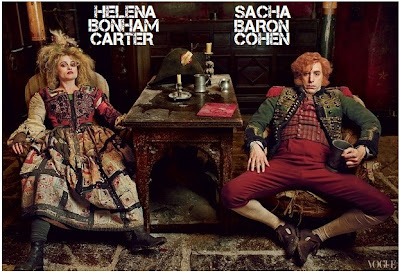 timate child, Cosette. She is eventually forced to turn to prostitution. Amanda Seyfried will be seen as Cosette, the illegitimate daughter of Fantine who has grown into a beautiful teenager under Valjean's care and falls in love with Marius. Sacha Baron Cohen plays Thénardier, a common thief who is also an innkeeper. He is also the father of Éponine (played by Samantha Barks) and Gavroche (played by Daniel 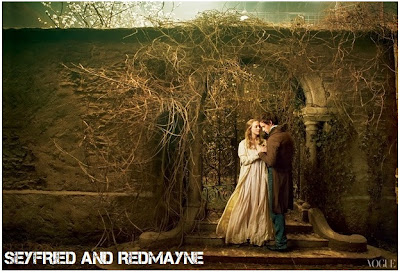 Huttlestone), while Helena Bonham Carter appears as Madame Thénardier, the unscrupulous innkeeper's wife who, along with her husband, houses and abuses Cosette until Valjean "buys" her from them after Fantine's death. Ultra talented Eddie Redmayne portrays Marius Pontmercy, a student revolutionary who is friends with the Thenardiers' daughter, Éponine, but falls in love with Cosette. 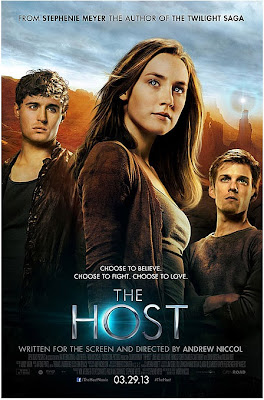 acting in RED RIDDING HOOD?). The movie adaptation of Stephenie Meyer's novel takes place in a world where aliens known as Souls have the ability to infiltrate a human's mind and body. Saoirse Ronan stars as Melanie Stryder, one of the few left who have not been taken over by this alien race. In TV news, THE CROW director Alex Proyas will helm new sci fi drama EVOLVE for ABC. Based on a planned trilogy of novels by Tim Lebbon the show will be set two years after a biological disaster. With a toxic Los Angeles sealed off, a small group of survivors living outside the quarantine zone embark on a mission to learn the truth behind the catastrophe and discover a race of people with superhuman abilities.


EUROPA REPORT TRAILER
When it comes to video material, your trailer for today is the first one for upcoming science fiction thriller THE EUROPA REPORT. As you will see yourself the trailer is extremely atmospheric and creepy and fills your bones with chills with the eerie music!  Starring Daniel Wu, Christian Camargo, Michael Nuqvist and Sharlto Copley, this

science fiction adventure follows a contemporary manned mission to Europa – the fourth moon of Jupiter - the place thought by scientists to hold the greatest probability for alien life in our solar system. When unmanned probes suggest that a hidden ocean exists underneath the icy surface of the moon and could contain single-celled life, an interna- 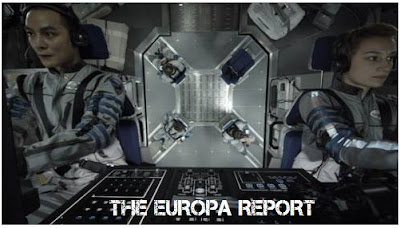 tional  crew of six embark on a privately funded mission to the edges of our solar system to confirm the data and explore the truly revolutionary scientific discoveries that lie in the Europan ocean.The long and ambitious journey tests the psychological and physical limits of the crew as they travel further into the depths of space.
Posted by DEZMOND at 12:00 AM