Check out the great new EMPIRE cover featuring dashing Chris Evans as the superhero in CAPTAIN AMERICA THE FIRST AVENGER in which, horrified by the newsreel footage of the Nazis in Europe, Steve Rogers gets inspired to enlist in the army. 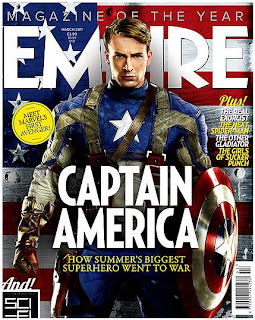 However, because of his frailty and sickness, Rogers gets rejected, but is later offered the opportunity to take part in a special experiment called operation: Rebirth. After weeks of tests, Rogers is administered the Super Soldier Serum and bombarded by “vita-rays”, awakening from the treatment as Captain America. Armed with his indestructible shield and battle savvy, Captain America embarks on a war against evil. Starring Chris Evans, Hugo Weaving, Tommy Lee Jones, Hayley Atwell, Richard Armitage, Sebastian Stan, Dominic Cooper, Natalie Dormer ... the film comes out July 2011. 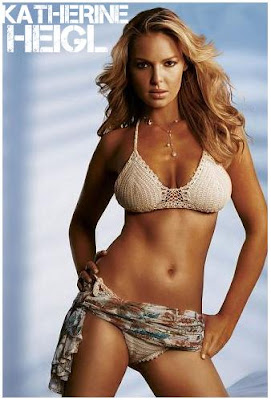 I'd call this a good news - Katherine Heigl has just replaced Halle Berry in the star studded romantic film NEW YEAR'S EVE  in which she will play the role of a New York caterer who runs into an ex-lover played by Jon Bon Jovi. Although she said she won't take any new jobs since she has a little baby, it seems this short gig won't be too difficult for the gorgeous blond.

I'm not sure if there is some hypnosis technique that certain actors use to make studios give them tones of roles, but we've seen that some people have been getting all the possible jobs in Hollywood recently (Anne Hathaway, James Franco) and Javier Bardem is certainly one of them. Not sure why the producers love 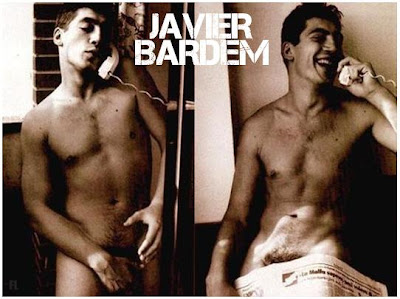 him so much, but beside the possible lead role in Stephen King's DARK TOWER, director Sam Mendes has just offered Bardem a role in the new JAMES BOND. He will probably play a villain although nothing is still sure, but I'm almost convinced he won't be a Bond girl. As you know, just like Heigl, Bardem also has fresh new offspring (with Penelope Kruz).
Posted by DEZMOND at 1:42 PM