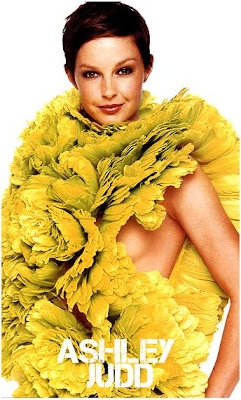 Unbelievably gorgeous and equally talented beauty Ashley Judd has kinda disappeared from A league movies for some unknown reasons, and we miss her sensual presence a lot at the big screens, but it seems she could revive her career through a TV role. According to "Variety" she might get the lead role in ABC's new show called MISSING which will follow a suburban mother who, after her son disappears in Italy while studying abroad, rushes to Europe to track him down. It soon becomes clear she is no ordinary soccer mom, but a former CIA agent who will stop at nothing to bring her son home alive. The show will follow the refreshing new trend of series having ten episodes per season. 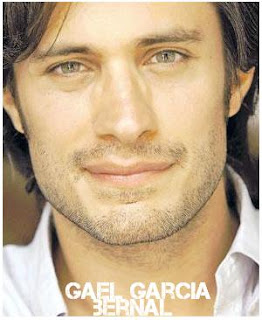 SHORT HEADLINES *Jason Isaacs, whom we love heaps, will take the lead role in NBC's new show REM, following the simultaneous and parallel lives of a detective who can't let go of any aspect of his fractured family after a car accident. *Since Johnny Depp is overly busy with more lucrative projects, Serbian director Emir Kusturica is now negotiating with Benicio Del Toro and Gael Garcia Bernal to take the lead role in his upcoming WILD ROSES, TENDER ROSES (click to read more about it), the film about the life of Mexican revolutionary figure, Pancho Villa.  The film should also star Salma Hayek. 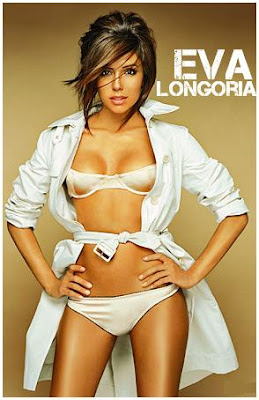 A few years ago Serbia made its biggest blockbuster in the last decade TEARS FOR SALE (click to watch the breathtaking trailer), about Serbian women left without any men after WW1 in which almost million Serbs were killed (Serbia has 8 million people in total), and now it seems Americans are doing something similar: WITHOUT MEN will be a film about the women of a remote Latin American town who are forced to pick up the pieces and remake their world when all the town's men are forcibly recruited by communist guerrillas.The lead role will be played by Eva Longoria, who will be joined by Christian Slater in the cast.

And my darling Nicole Scherzinger is saying hello to you over in left sidebar with her beautiful new song and video for DON'T HOLD YOUR BREATH ;)
Posted by DEZMOND at 12:00 AM