As you know, Gore Verbinski (PIRATES OF THE CARIBBEAN) is planning a film adaptation of LONE RANGER, the story of a masked cowboy  riding a white stallion named Silver who, with the help of his Native American sidekick Tonto,  tries to 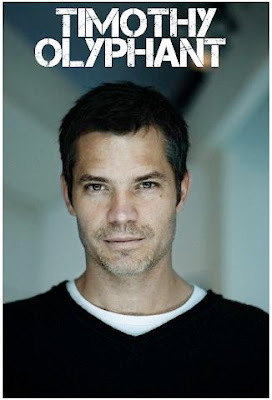 bring  unscrupulous gangs and others of that ilk to justice. Johnny Depp has been set to play Tonto from the beginning, and although there were some rumors that George Clooney might play the Ranger, there are new reports which say that the director has cast his eye on ultra charismatic Timothy Olyphant as the possible lead hero.

This is not my cup of tea, but I'm sure some of you will enjoy it :) - Matthew Vaughn (X-MEN: FIRST CLASS) wants to do another super hero film. Entitled THE GOLDEN AGE the film will focus on a retirement facility for superheroes past their prime who are trying to help their grandchildren after their parents have turned the world into chaos. Now, here's the crazy part: Vaughn wants Clint Eastwood, Jack Nicholson and Warren Beatty in the three lead roles. 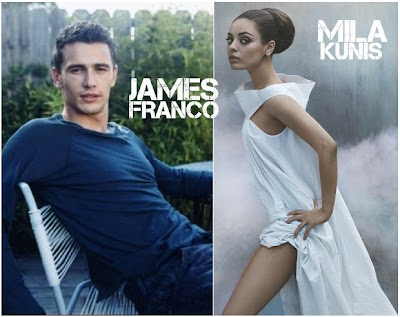 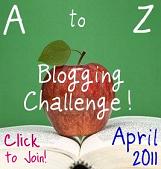 will play Oz instead of Robert Downey Jr who was kicked out of the project, while Mila Kunis will play The Wicked Witch of the West.

And people, don't forget to join Arlee Bird's A-Z CHALLENGE, it's the most massive event in the blogosphere with half a thousand of participants and you don't want to be left out :)
Posted by DEZMOND at 12:00 AM