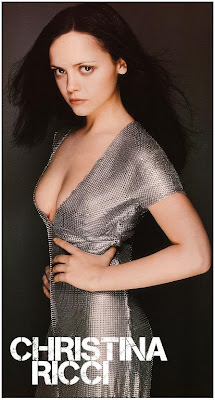 As I said yesterday many forgotten film actors are moving to TV, and here's today's example: according to "MovieWeb" Christina Ricci might join ABC's new show called PAN AM trying out her luck in the world of television series. Following the trend of MAD MEN in being set in the 1960's, the nighttime soap will revolve around pilots and flight attendants (or stewardesses, as they were known then) at the once-dominant airline. The show is written by ER producers.

Well, after they ruined Atlanta and are preparing to attack Jane Austen, Hollywood zombies  will also have to deal with some tough rivals in ZOMBIES VS ROBOTS. Produced by Michael Bay the film will follow 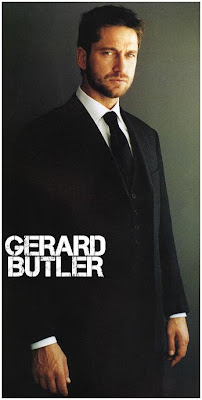 a young girl who is the last human left on Earth after a worldwide zombie outbreak. But she is protected from the fierce zombies by a group of robots.

Now, here's a not so interesting film with quite an attractive cast: Gerard Butler and Jessica Biel will star in PLAYING THE FIELD, a film about a former pro soccer player who finds himself dodging romantic advances from soccer moms after he agrees to coach his son's youth team in an attempt to bond with the boy. Jessica Biel will play Gerard's ex wife, while almost forgotten Uma Thurman will play one of the moms who is set to seduce the coach. Where does Butler find all these horrible projects when he has charisma for great projects? 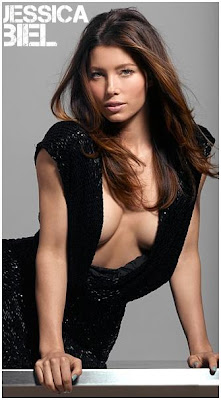 And you might also check out the first trailer for BAD TEACHER. The film follows a foul-mouthed, ruthless, and inappropriate teacher (Cameron Diaz). She drinks, she gets high, and she can't wait to marry her meal ticket and get out of her bogus day job. When she's dumped by her fiancé, she sets her plan in motion to win over a rich, handsome substitute(Justin Timberlake) competing for his affections with an overly energetic colleague, Amy (Lucy Punch). When she also finds herself fighting off the advances of a sarcastic, irreverent gym teacher (Jason Segel), the consequences of her wild and outrageous schemes give her students, her coworkers, and even herself an education like no other. The crazy film is out this June.
Posted by DEZMOND at 12:00 AM