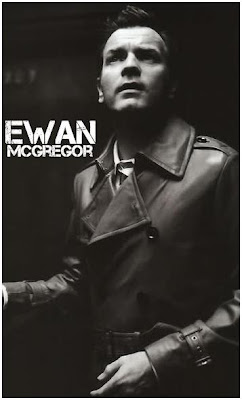 One of the most exciting upcoming fantasy adventures, JACK THE GIANT KILLER, to be directed by Bryan Singer (X-MEN) might add Ewan McGregor. The film will follow young man Jack (Nicholas Hoult) who unwittingly breaks a long-standing peace between the humans and giants when he goes after a princess who the giants kidnapped. Ewan McGregor could play the leader of the king's royal guard who helps in fighting off the giants. The cast also included Bill Nighy and Stanley Tucci (click to read about their roles). Beautiful young blue eyed blond Eleanor Tomlinson from ALICE IN WONDERLAND could get the role of the princess in trouble. 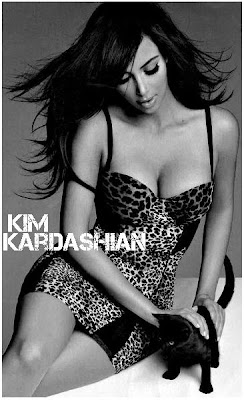 SHORT HEADLINES *Good God! John Travolta and Kim Kardashian in the same movie! It almost hurts :) He will play mafia boss John Gotti in an untitled biopic about the famous mobster, while she could play his daughter-in-law. *Charming duo of producers Iain Canning and Emile Sherman who brought us THE KING'S SPEECH are now making AMERICAN ENGLISH about a New Jersey woman who moves to London and tries to vanquish any trace of her Jersey roots. After she becomes engaged, she risks her background being exposed when her mother comes to visit. 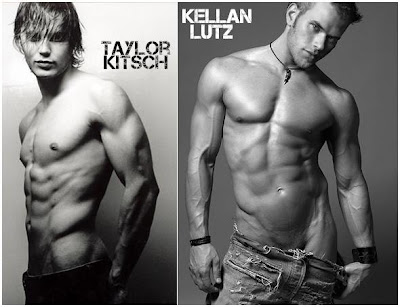 Director Tony Gilroy is currently searching for a new actor who will take over the role of the famous assassin in THE BOURNE LEGACY from Matt Damon. According to "MovieWeb" the list of the candidates currently includes following names: Jake Gyllenhaal, Tobey Maguire, Garrett Hedlund (TRON LEGACY), Taylor Kitsch (JOHN CARTER OF MARS) and Kellan Lutz (IMMORTALS) and they've all already had meetings with the director who also wants to screen test them.
Posted by DEZMOND at 12:00 AM