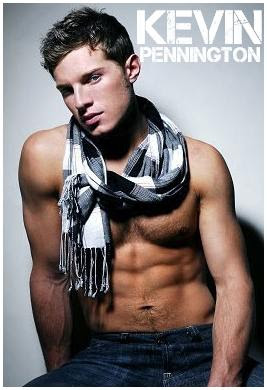 Ah, I guess that gorgeous young creature Kevin Pennington, whom you know as a model and an actor from BH90210, has finally got his well-deserved role in a super hero film. I don't know whether you remember,but his name was mentioned in pretty much all the casting processes for all the super hero films in last five years. Now he will join THE AVENGERS as Wendell Vaughn, one of SHIELD agents and his boss will be Samuel L. Jackson as Nick Fury. It's interesting that alongside Cobie Smulders, the three of them will appear in NYC and at San Diego Comic Con to sign autographs to fans. 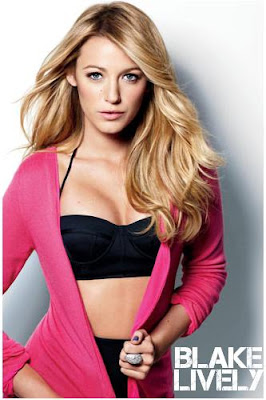 SHORT HEADLINES British actress Rosamund Pike has joined Sam Worthington and Liam Neeson in the ancient Greek sequel WRATH OF THE TITANS as princess Andromeda. *Gorgeous girl Blake Lively might play teenage Carrie Bradshaw in THE CARRIE DIARIES, the prequel to SEX AND THE CITY. * Stanley Tucci, as the villain, and Bill Nighy, as the two-headed leader of the giants, have joined Bryan Singer's upcoming exciting epic tale JACK THE GIANT KILLER!

According to "MovieWeb" Christian Bale has found himself a  new role in CONCRETE ISLAND, a film about a wealthy architect 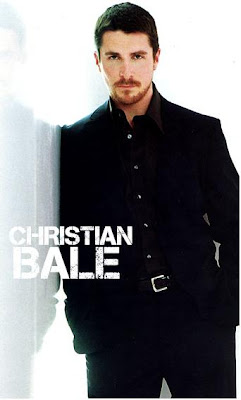 who finds himself stranded in a manmade island (a section of fenced-off wasteland in the middle of a motorway intersection) between the Westway and M4  in West London, forced to survive on only what is in his crashed Jaguar and what he is able to find. As his condition degrades, it soon becomes difficult to determine whether he is finding sanity or watching his mind fall apart as he finds companions on the island and eventually decides to remain there and forsake his former life. 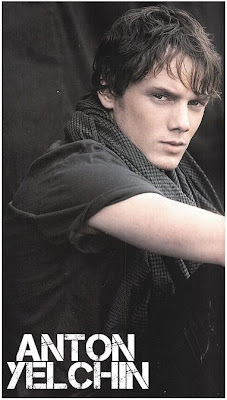 which follows Odd who sees and converses with ghosts, a secret he has kept from nearly everyone but his girlfriend and the local police chief, whom he occasionally helps solve terrible crimes. Odd also has the ability to see bodachs, malevolent spirits that feast on pain and whose presence signifies a likelihood of imminent violence. The proximity of bodachs to a weird-looking stranger in town alerts Odd that trouble is brewing and after breaking into his house, Odd discovers not only hundreds of bodachs but a shrine to serial killers that helps him deduce that somehow the stranger will wreak widespread havoc very soon, so Odd is caught in a classic race against time to deter catastrophe.
Posted by DEZMOND at 1:50 PM