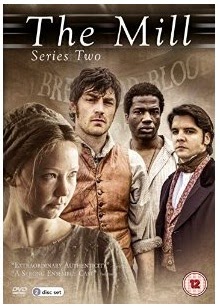 Beside BBC's marvellous historical series THE VILLAGE, another absolutely brilliant British TV series of great depth and profound quality is THE MILL which is currently airing its second season over at Channel 4! In the first season (doesn't take much time to watch since it was shot only in four one hour episodes) THE MILL, which deals with the labourers in the early 19th century England, had introduced us with the toils and sufferings of impoverished workers sweating 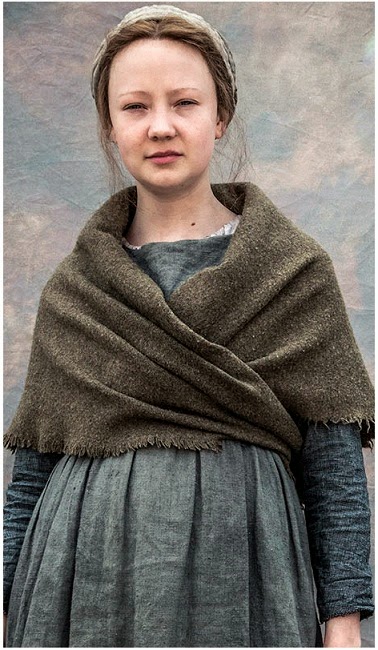 their days in the first factories at the beginnings of the Industrial revolution.

STORY OF INDUSTRIAL SLAVES
Beside exposing themselves to great dangers working on relatively primitive machines, the workers also had to deal with 12 hour (or longer) working time with no breaks, feeding on rotten porridge with Sunday being their only free day (half of which they had to spend in the church). We've also seen their efforts in organizing strikes and in fighting for their rights against their employers who kept them almost as slaves (either by keeping them away from their families 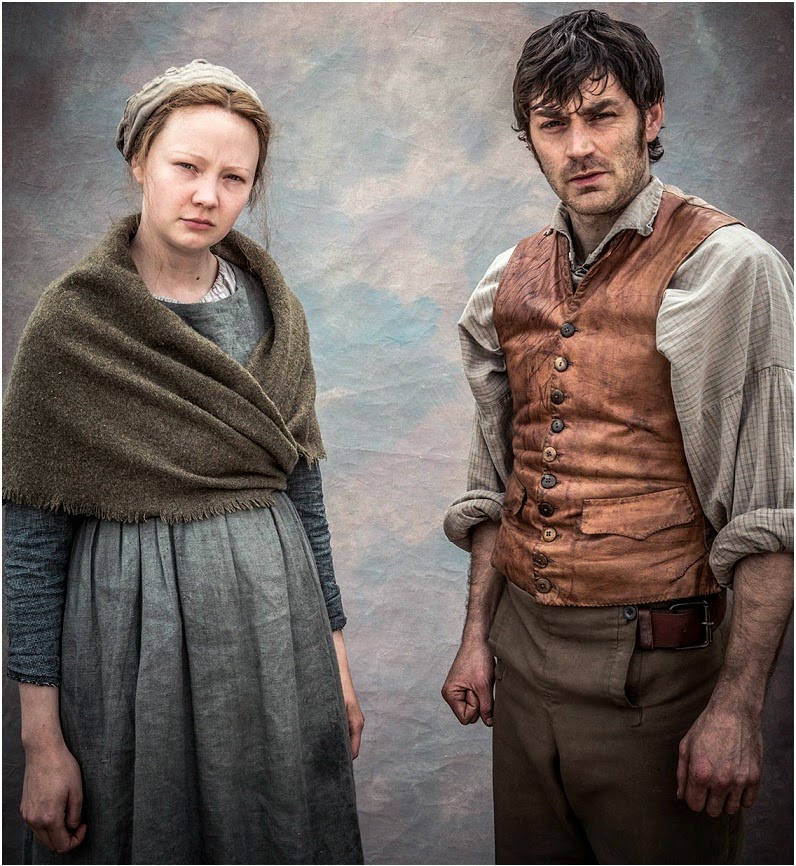 and even hiding their birth certificates from them, or by forcing them to work mercilessly for poor food, shameful accommodation and not much else). 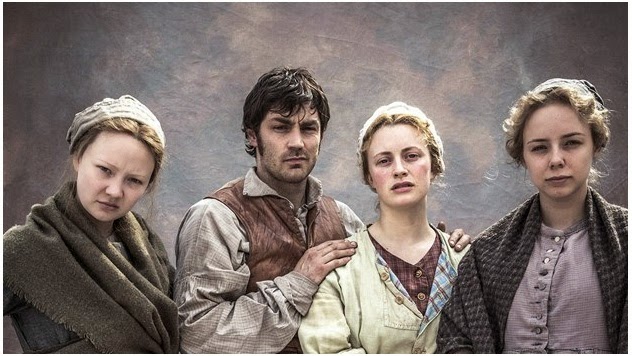 eyes of central characters, Esther Price (outstandingly brilliant Kerrie Hayes), a young millworker who risks her own position to bravely stand up for justice (often provoking both tears and 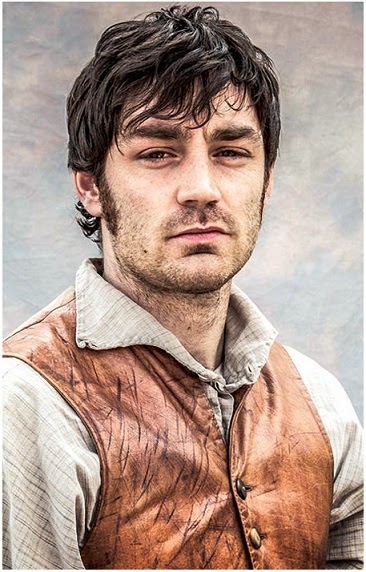 laughs from the viewers), and Daniel Bate (charismatic Matthew McNulty), a progressive young engineer with a troubled past.


THE REAL LIFE STORY
Based on the extensive historical archive of Quarry Bank Mill in Cheshire and real people's lives, this powerful drama series depicts Britain at a time when the industrial revolution is changing the country beyond recognition. The series deals with themes of worker's rights, safety in millwork, child labour laws and the political movement to improve these conditions. The second seasons also introduces whole families who are forced to work in THE MILL after losing their farms and all 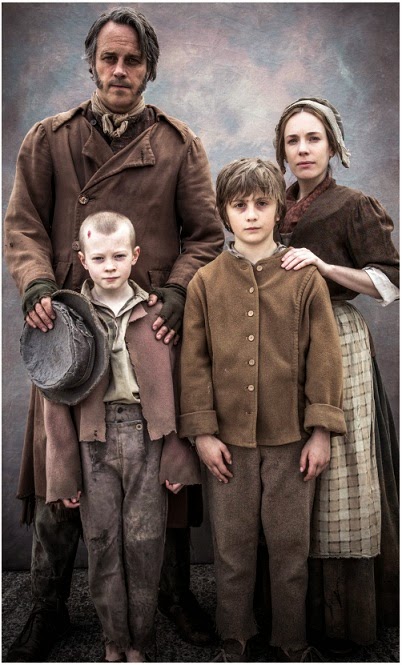 ways of earning a living. They toil in the mill with their children who spend their childhoods as workers and are aware that, as horrid as they are, the savage conditions in the workshop are still better than letting their kids die from hunger in the streets.