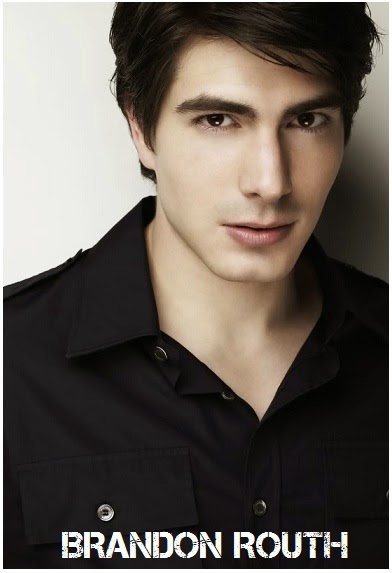 We're having sf Sunday today at HOLLYWOOD SPY, people, starting with the sf news coming from Content Film which has acquired sf movie 400 DAYS which is currently in postproduction with the release planned for next summer. Starring Brandon Routh, Caity Lotz, Dane Cook, Ben Feldman, Tom Cavanagh, and Grant Bowler this Matt Osterman directed film revolves around a space crew sent on an extended simulated mission to a distant planet only to discover the simulation is all too real. We might 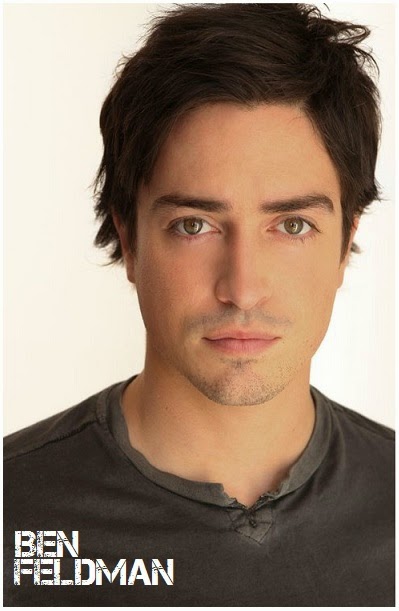 expect a trailer soon since Content Film plans to sell the movie at Toronto Film Festival next month according to 'Deadline'!


SLEEPLESS WORLD IN
FOX'S NEW SF SERIES 'NOD'
In TV news, Fox will develop new science fiction series NOD which, based on Adrian Barnes' novel, explores a world were most humans can

no longer sleep with scientists at a complete loss to explain why! In the centre of the story will be an "inter-somnial" couple - Tanya, who can go without sleep, and Paul, who has yet to shake the altered consciousness.
LUKE KLEINTANK IN 'MAN IN HIGH CASTLE'
And Amazon's sf series pilot THE MAN IN THE HIGH CASTLE has the first cast member. Luke Kleintank will star in the adaptation of Phillip K. Dick's story about an alternative reality in which Nazi Germany and Japan won World War II and occupy the United States, with the East Coast controlled by the Nazis and the West Coast owned by Japan, and a chunk of the Midwest still up for grabs! Luke will play a member of America resistance. 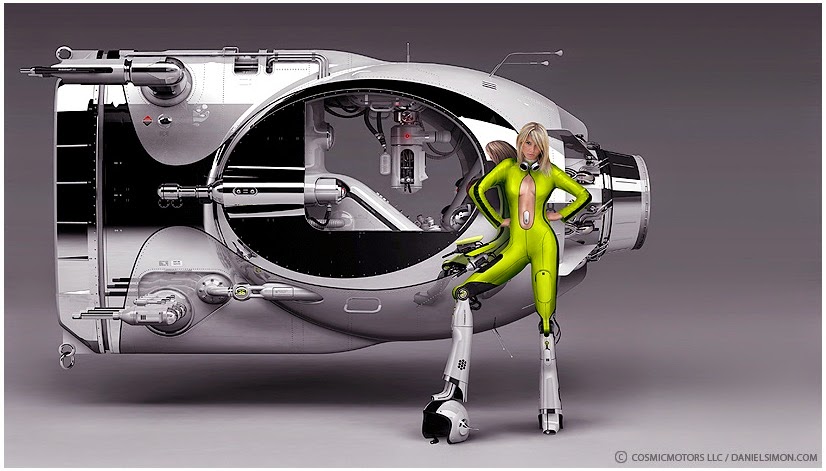 concepts of stunning cars and vehicles from a planet Galaxion where futuristic concepts exist in everyday life. Nine different spaceships, 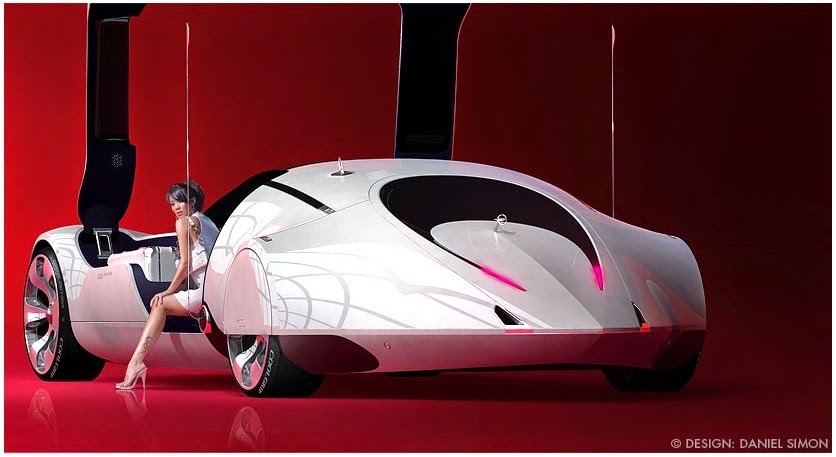 pods, race cars, giant trains, warships and balloons from various planets of the Galaxion system are shown from concept to completion.
Posted by DEZMOND at 2:00 PM

Labels: THE MAN IN THE HIGH CASTLE