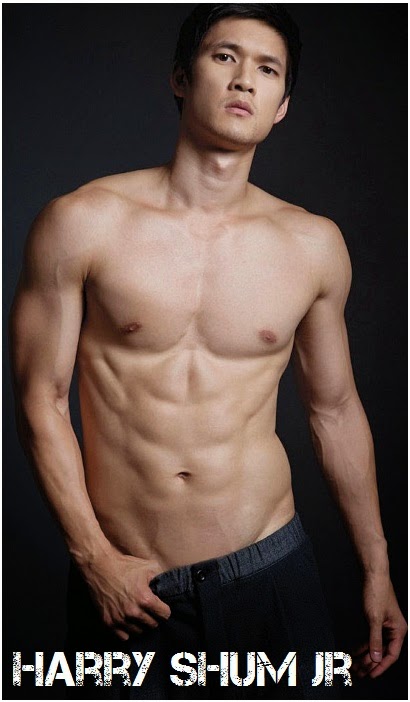 You already know that The Weinstein Company is preparing CROUCHING TIGER HIDDEN DRAGON 2 - THE GREEN DESTINY epic sequel which will have Michelle Yeoh and Donnie Yen in the lead roles. Our new update is that they have found their third (out of four) lead actor in GLEE's Harry Shum Jr.  Set 20 years after the original film the second movie will follow four martial arts masters, Silent Wolf (Donnie Yen), Yu Shu-lien (Michelle Yeoh), Tie-Fang (Harry Shum Jr) and Snow Vase, who band together to stop the villainous Hades Dai from obtaining a legendary sword known as the Green Destiny. Ziyi Zhang, who had the lead role in the first movie, will now appear in flashbacks.


THE DAY THE CRAYONS QUIT
GETS MOVIE ADAPTATION 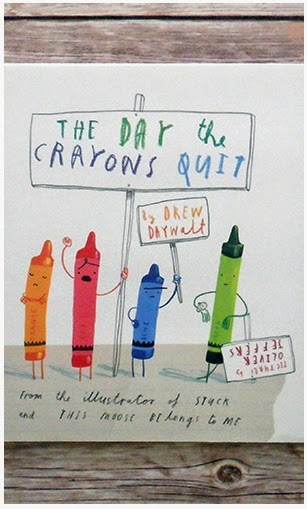 In rather delightful news from 'Deadline' Universal has bought the movie rights on bestselling picture book THE DAY THE CRAYONS QUIT by Drew Daywalt which tells the story of a box of crayons whose inhabitants decide to go on strike after growing sick and tired of how they’re being used. Among the lead characters are a white crayon with an existential crisis because he doesn’t show up on white paper, a black crayon who longs to colour a rainbow or a beach ball, and a pink crayon who is fed up with colouring nothing but princess dresses.


'INTO THE WOODS' FIRST TRAILER
WITH MERYL STREEP, EMILY BLUNT, JOHNNY DEPP, CHRIS PINE
Tones of new pictures from Disney's fairy tale musical movie INTO THE WOODS have been released showing most of the characters 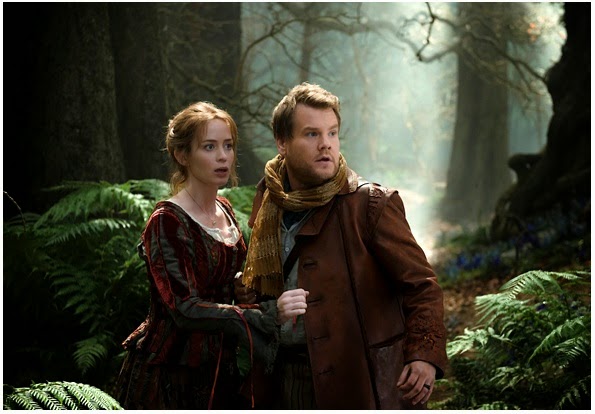 which will come onto the big screens this Christmas and you can check out the beautiful magical trailer below too! This fantasy adventure 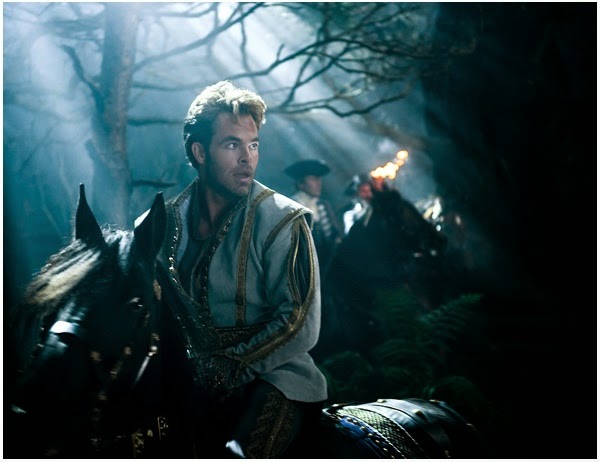 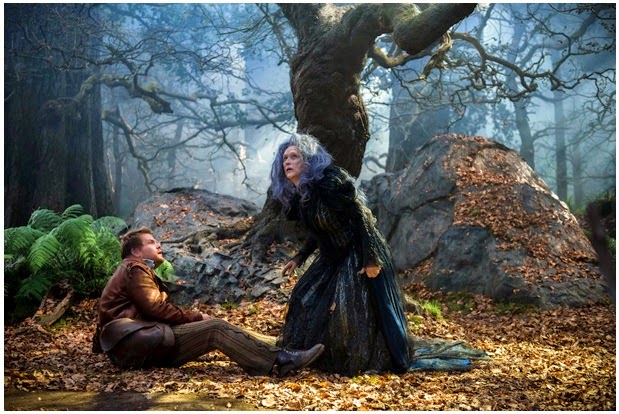 the evil witch's curse they have to venture INTO THE WOODS and gather different objects from famous fairy tale characters. In the movie, based on the famous musical and directed by Rob Marshall, 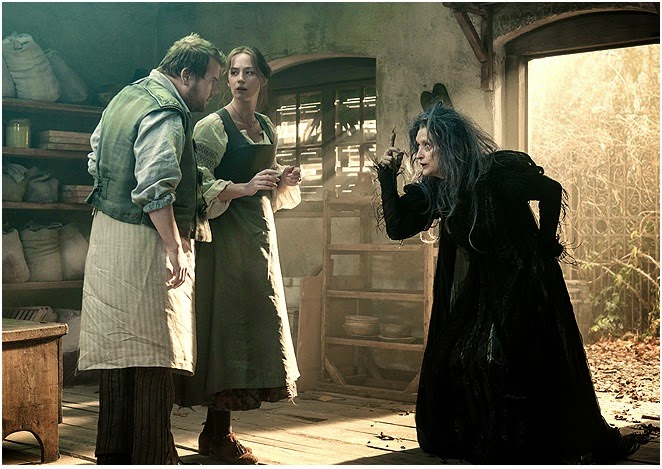 the stellar cast includes Meryl Streep as the evil witch who demands from the baker to gather four magical elements, a lock of Rapunzel's

hair, milk from a magic cow, Red Riding Hood's cape and one of Cinderella's slippers, Johnny Depp is the Big Bad Wolf who squares off with the Little Red Riding Hood, Anna Kendrick is Cinderella 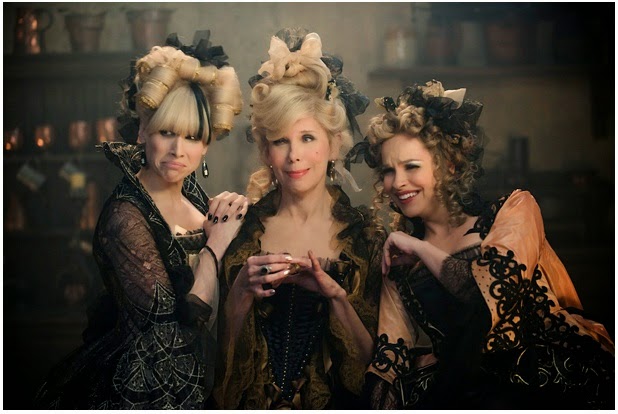 with Chris Pine playing her Prince Charming, while Lucy Punch, Christine Baranski and Tammy Blanchard are her stepmother 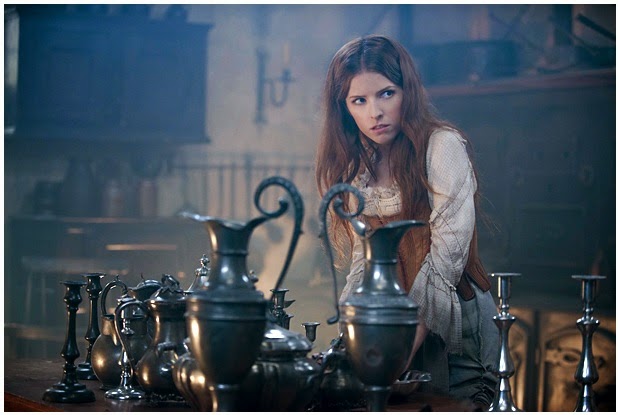 and her stepsisters. Mackenzie Mauzy is Rapunzel who's waiting for her prince to arrive (played by Billy Magnussen). Tracey Ulman 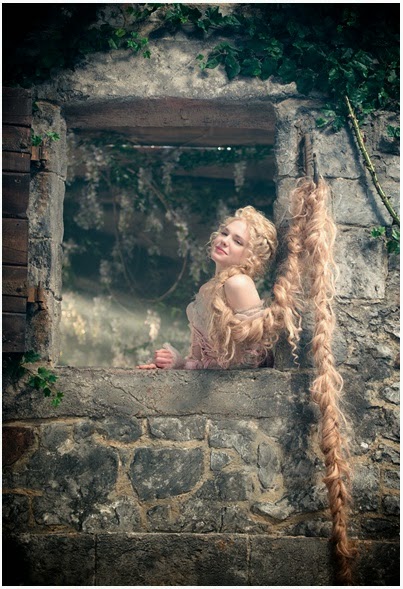 plays mother of Jack who is about to sell their cow for a magical bean. All the stars will sing in the movie and will have their songs 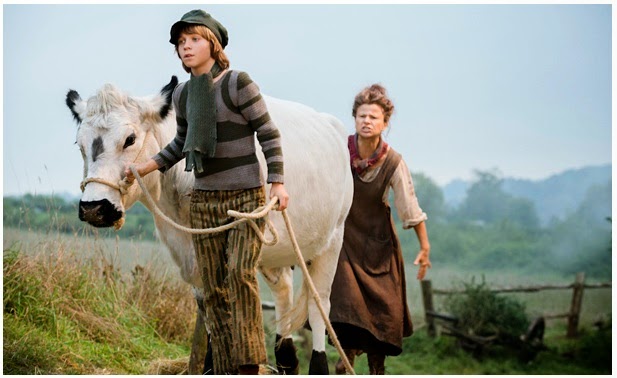 (according to the first rumours from the production team Meryl Streep and Chris Pine have the most magical voices). 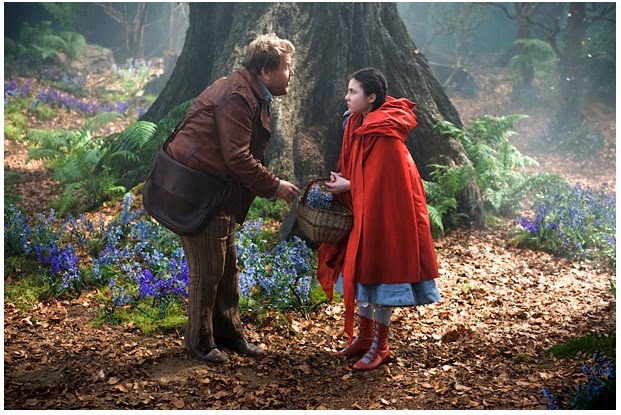