NEW 'REIGN' 2ND SEASON PIC
WITH THE NEW QUEEN MARY & KING FRANCIS OF FRANCE
Are you excited about the start of the second season of CW's historical series REIGN on the youth of Mary Queen of Scots at the French court? It is scheduled for October 2nd and today you can check out the first 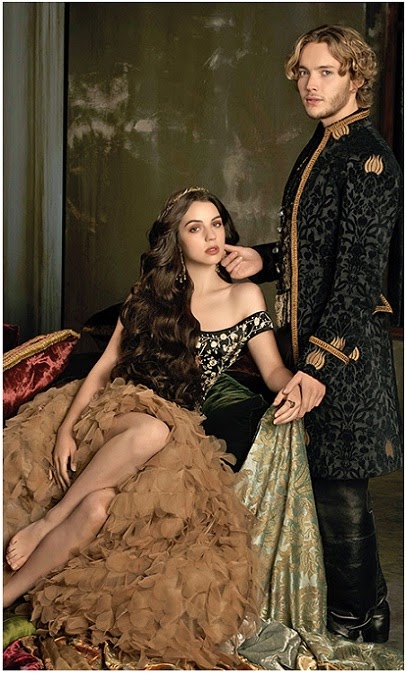 picture with Adelaide Kane as Mary and Toby Regbo as King Francis. The second season should bring many new intrigues seeing that the first ended with the death of the king and with Mary closing the

gates of the palace behind Francis who rode into the plague ridden Paris to find his baby's mother. Craig Parker from SPARTACUS, LORD OF THE RINGS and LEGEND OF THE SEEKER will be the new cast member! 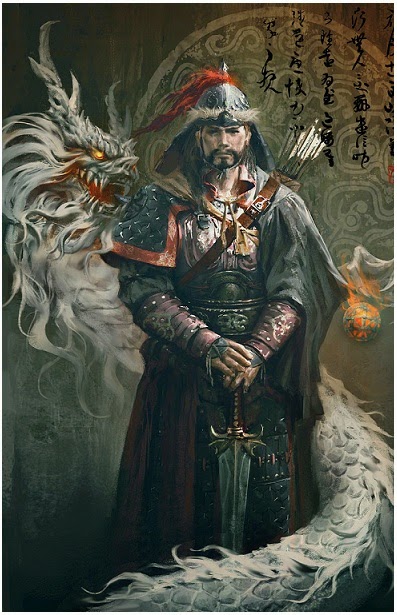 In other news from the historical genre, Avi Rad has teamed up with Chinese Dragon Entertainment to produce a lavish historical adventure GENGHIS KHAN'S TREASURE, a 3D English language spectacle on the famous Mongolian conqueror. With the plan for the film to be released as a global franchise in 2016 the cast will include both Chinese and American actors. Genghis was born in the 12th century as Temujin and then rose from an outcast slave to leader of all the tribes of Mongols, a fearless and visionary warrior and the ruler of the largest contiguous empire in history. 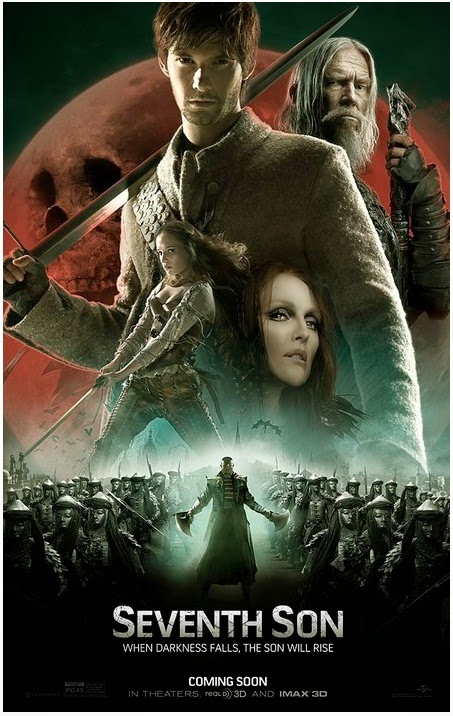 To finish in the epic style, check out the second trailer for epic fantasy adventure THE SEVENTH SON which will arrive into cinemas after a very long delay next February. In a time of enchantments when legends and magic collide, the sole remaining warrior of a mystical order (Jeff Bridges) travels to find a prophesied hero born with incredible powers, the last Seventh Son (Ben Barnes). Torn from his quiet life as a farmhand, the unlikely young hero embarks on a daring adventure with his battle-hardened mentor to vanquish a dark queen (Julianne Moore) and the army of supernatural assassins she has dispatched against their kingdom. Kit Harington, Alicia Vikander and Djimon Hounsou also star.
Posted by DEZMOND at 2:00 PM