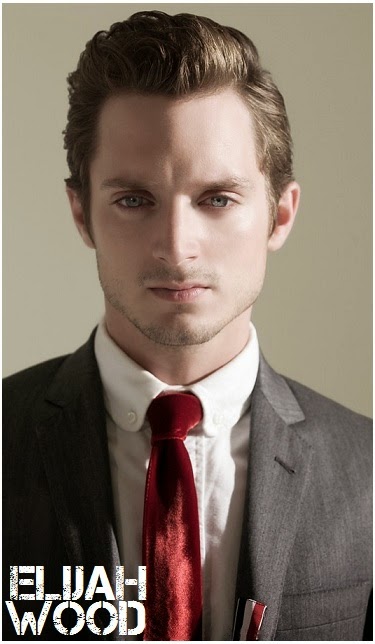 In the news from our favourite epic front, fantasy adventure THE LAST WITCH HUNTER, in which Vin Diesel is playing the lead role, is rounding up its cast: after Michael Caine and GAME OF THRONES' Rose Leslie, they now have Elijah Wood as well. To be released in 2016 under Breck Eisner's helm and written by Matt Sazama (DRACULA UNTOLD, GODS OF EGYPT), the movie will see Vin Diesel starring as the title character, a witch hunter who partners with his long-time enemy (Rose Leslie) in order to stop the evil covens of New York City from unleashing a plague on humanity. 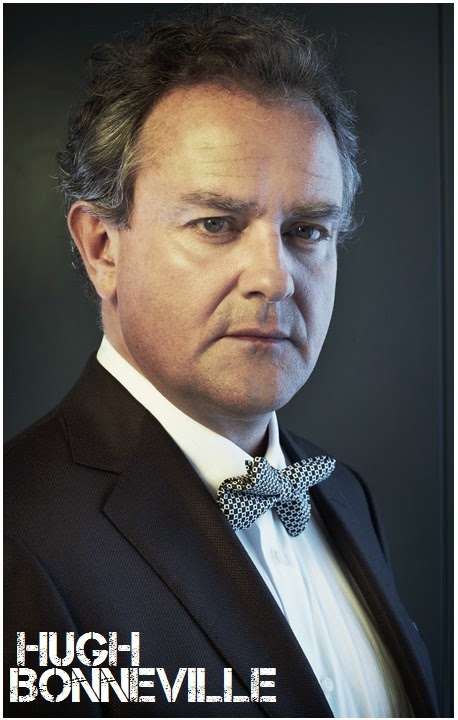 Only yesterday, I told you that John Stamos will guest star in ABC's upcoming historical musical comedy series GALAVANT as a knight, and now it has been announced that DOWNTON ABBEY's Hugh Bonneville will also appear in the series which will see Joshua Sasse playing a pompous prince Galavant who embarks on different adventures in order to get his revenge against King Galahad (Timothy Omundson) who has stolen his one true love. Bonneville will play Peter the Pillager, a Pirate King who Prince Galavant encounters on his journey! The show will feature hilarious songs from legendary Oscar winning composer Alan Menken.


'A WRINKE IN TIME' TO BE
ADAPTED BY 'FROZEN'S' HELMER

Jennifer Lee, who directed Disney's FROZEN which has become the highest grossing animated movie in history, will now helm the big screen adaptation of Madeleine L'Engle's bestselling kids book A WRINKLE IN TIME. This science fantasy novel revolves around a young girl named Meg Murry whose father is a government scientist. He goes missing after working on a mysterious project called a tesseract. Meg and her three brothers then travel through time to find their dad.
Posted by DEZMOND at 2:00 PM