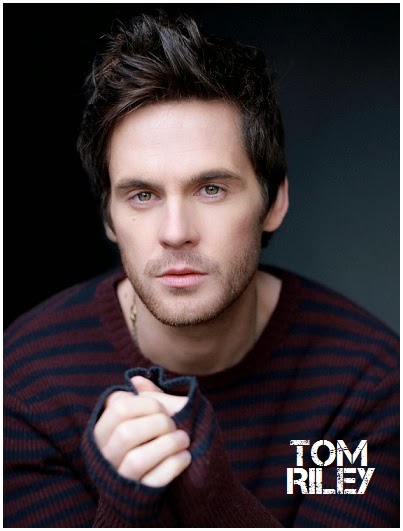 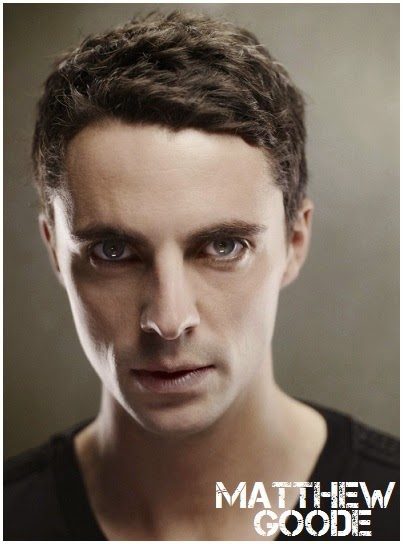 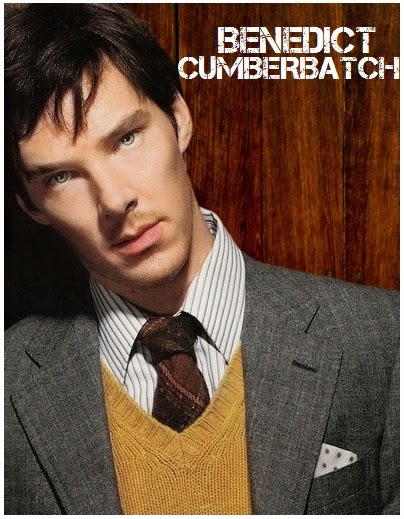 young children. He begins a quest to try to stop the insidious evil that threatens to destroy both his new world and his old one. 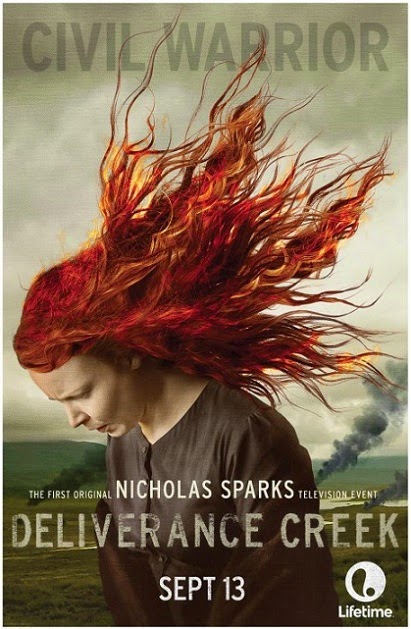 When it comes to television updates, today you can check out first character posters and the first trailer for Lifetime's upcoming 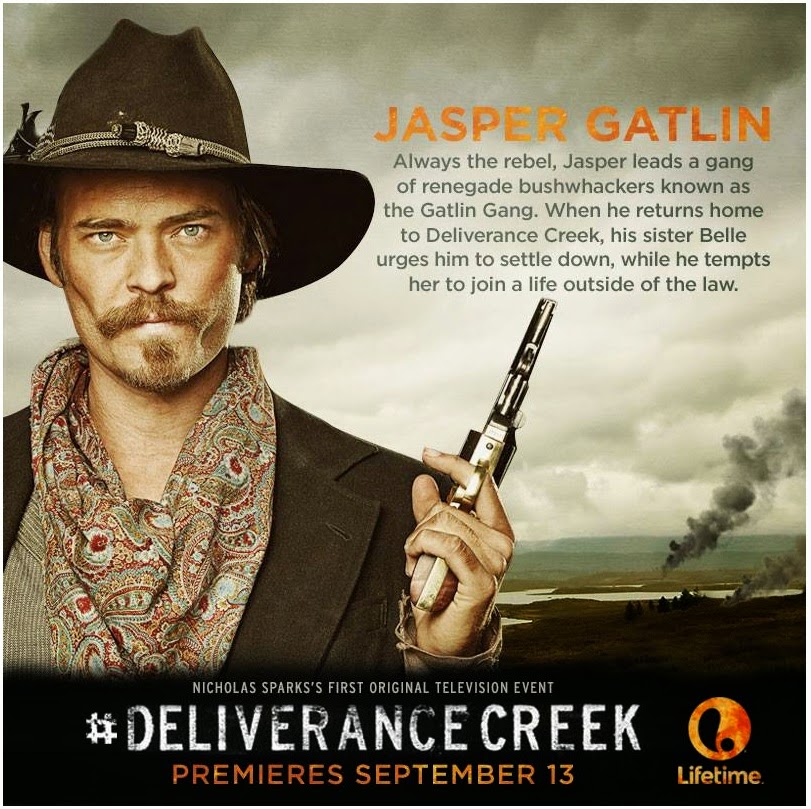 historical action series DELIVERANCE CREEK which arrives into the small screens September 13th! Directed by Jon Amiel (TUDORS, BORGIAS, ONCE UPON A TIME), and produced by famous writer 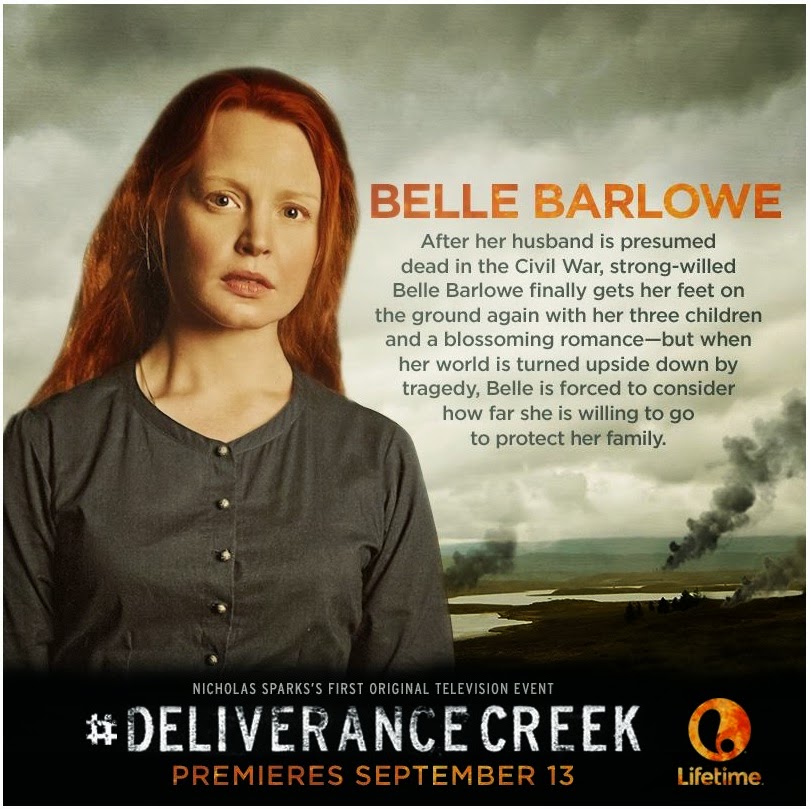 Nicholas Sparks, the story of the new series will be set at the end of the Civil War, following a widowed mother of tree kids Belle Gatlin Barlowe (Lauren Ambrose) who faces uncertainty as she attempts to 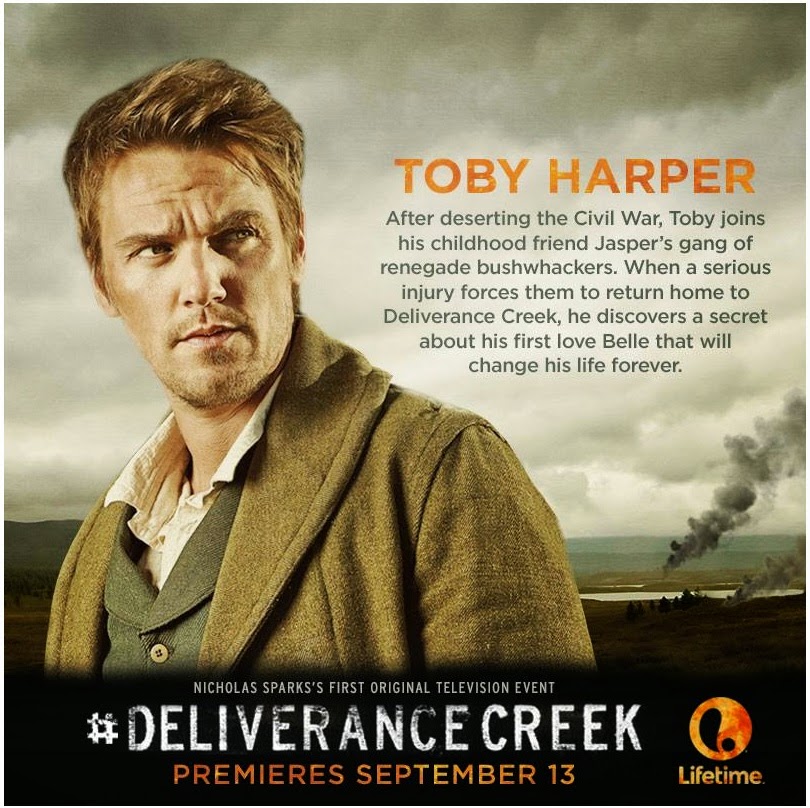 defend her family's land by any means necessary. When the corrupt bank that runs their town pushes Belle into becoming an outlaw, the stakes become personal, setting off a chain of events that force her 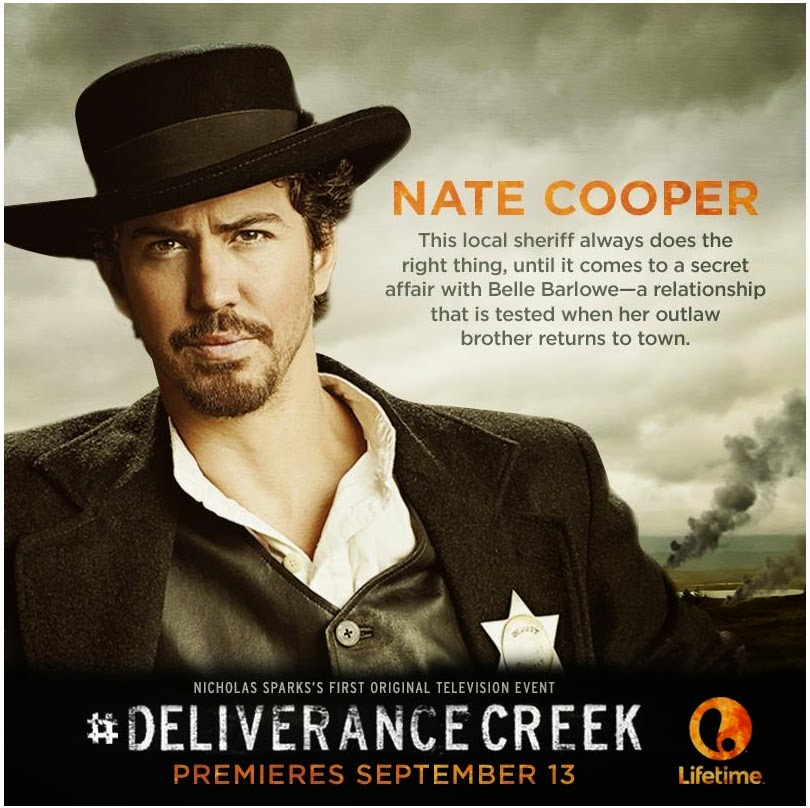