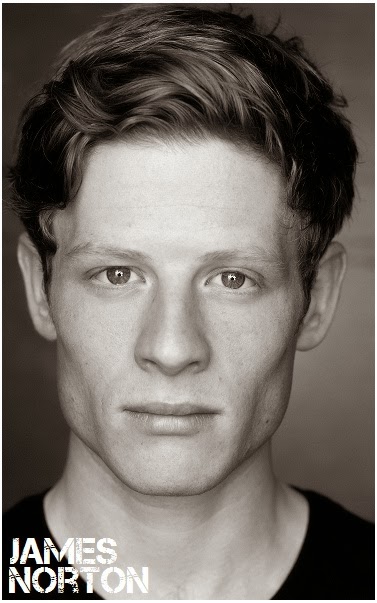 RUPERT PENRY JONES, ELLIOT COWAN, JAMES NORTON IN BBC DRAMA
It's been a very slow week in the movie news business, so we shall head over to UK today where BBC Two has started shooting their new mini series LIFE IN SQUARES. This three episode historical series will follow Bloomsbury Group — a circle of friends and lovers that included Virginia Woolf, John Maynard Keynes, EM Forster and Lytton Strachey. The series will explore the relationship between sisters Woolf and Vanessa Bell, 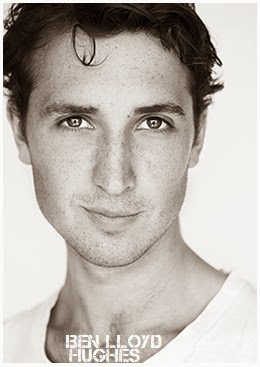 also delving into Bell’s sexually complicated alliance with gay artist Duncan Grant as they, and their group of like-minded friends, navigate their way through love, sex and artistic life in the first half of the 20th century.

REST OF THE CAST
Phoebe Fox, Lydia Leonard, James Norton, Sam Hoare, Ben Lloyd-Hughes, Edmund Kingsley, and Ed Birch star. And some of the better known names who will also appear in the 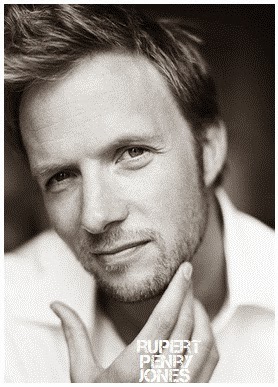 series include Catherine McCormack, Rupert Penry Jones, Jack Davenport and Elliot Cowan. Starting in 1901 with the death of Queen Victoria LIFE IN SQUARES tells the story of the young friends as they aspire to build a world of their own design according to their own distinctive lifestyle in which they lived in squares, painted in circles and loved in triangles.


'KING TUT' EPIC MINI  SERIES
BEN KINGSLEY JOINED BY LADIES
Meanwhile, over at Spike TV, the only remaining Ancient Egyptian series we can look forward to TUT has just added two ladies who will join Ben Kingsley in the six hour 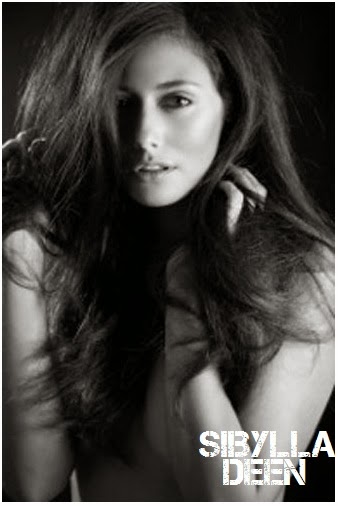 mini series revolving around Tutankhamun, aka King TUT (who reigned c. 1333 to 1323 BC), the youngest Pharaoh to rule Ancient Egypt, whose famous golden sarcophagus has become one of the symbols of the ancient civilization. While, I've already told you that Ben Kingsley will play Ay, the Grand Vizier to King Tutankhamun, who wields tremendous power and influence as the top advisor to the young Egyptian ruler, Sibylla Deen (Tyrant) and Kylie Bunbury (Twisted) will now also star in the series. Deen will play Anke, Tut’s sister and wife, while Bunbury will play a character named Suhad.