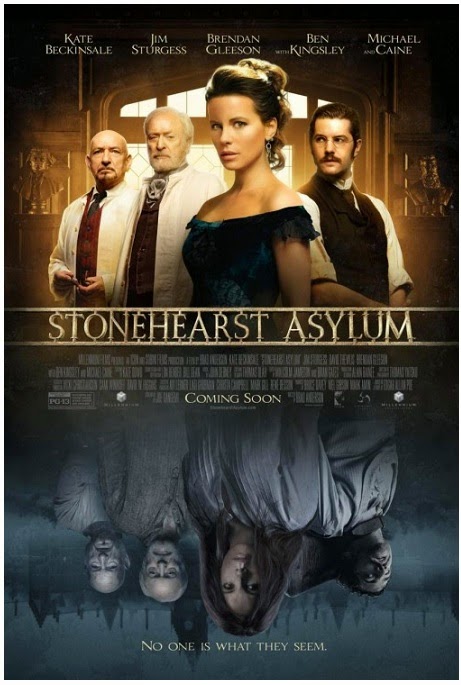 Two historical trailers for you today, starting with the magnificent first one for STONEHEARST ASYLUM, previously known as ELIZA GRAVES, starring Kate Beckinsale Michael Caine, Brendan Gleeson, Jim Sturgess, David Thewlis, Ben Kingsley and Jason Flemyng. Based on Edgar Alan Poe's story  the movie stars Jim Sturgess as Edward Newgate, a medical school graduate who takes a job at a mental institution, who becomes smitten with one of its patients, Eliza Graves (Kate Beckinsale). He soon comes to realize that the actual doctors have been locked away in the 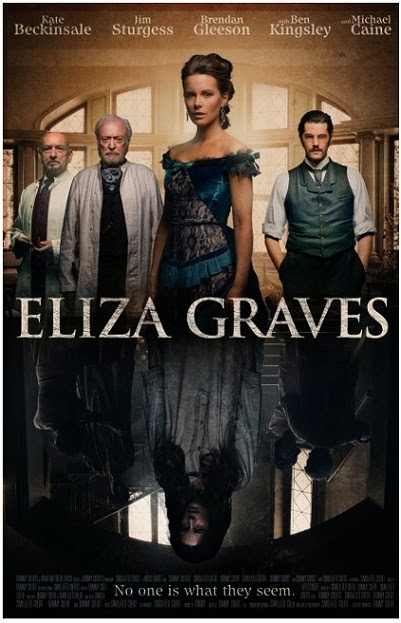 basement, with the patients now running the asylum and acting as doctors. As the slogan of the movie says - No one is what they seem! This historical thriller is out October 12th.

TESTAMENT OF YOUTH TRAILER
KIT HARINGTON AND COLIN MORGAN IN WW1 SAGA
The second trailer for today is the first one for historical saga TESTAMENT OF YOUTH for which I've recently published first pictures. This sweeping World War I drama stars Alicia Vikander 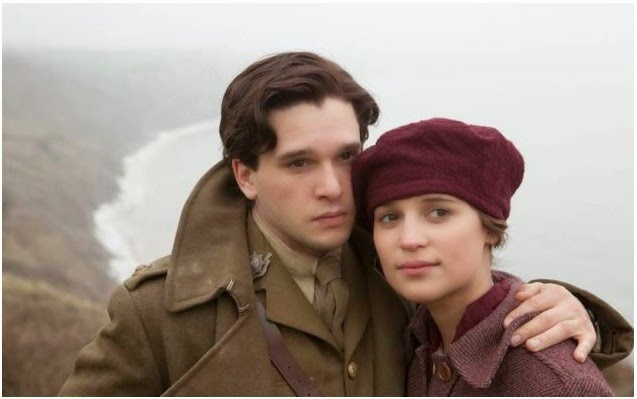 as Vera Brittain as she struggles against the early 20th century's strict ideas of a 'woman's place'. She falls for Roland Leighton (Kit Harington) only to find their lives and the lives of their whole

generation torn asunder by the war. The starstudded cast also includes Colin Morgan, Emily Watson, Dominic West in the movie which arrives into UK theatres next January.
Posted by DEZMOND at 2:00 PM