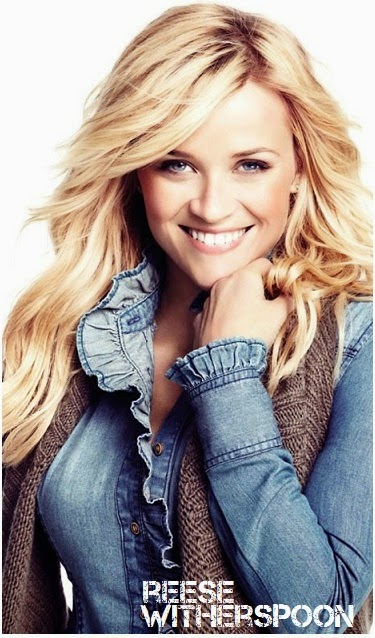 Now this is an unusual pairing we haven't seen together on the big screens before: Nicole Kidman and Reese Witherspoon have bought the movie rights on Liane Moriarty's bestselling novel BIG LITTLE LIES with the plan to star in it together. According to 'Deadline' the story of the film revolves around two mothers who take a third under their wing when she enrols her son at kindergarten with their children. But the newcomer harbours a secret that could unravel all their lives to the point of murder. As you know, after she flopped big time with GRACE OF MONACO Nicole Kidman will be next seen in Werner Herzog's QUEEN OF THE DESERT and in psychological 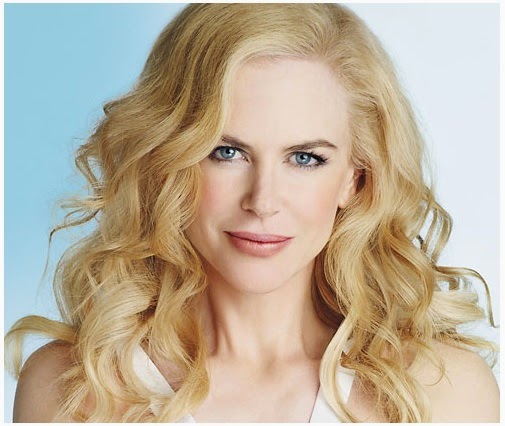 thriller  BEFORE I GO TO SLEEP next to Colin Firth and Mark Strong,  and you have also recently seen trailers for Reese Witherspoon's upcoming dramas WILD and THE GOOD LIE. 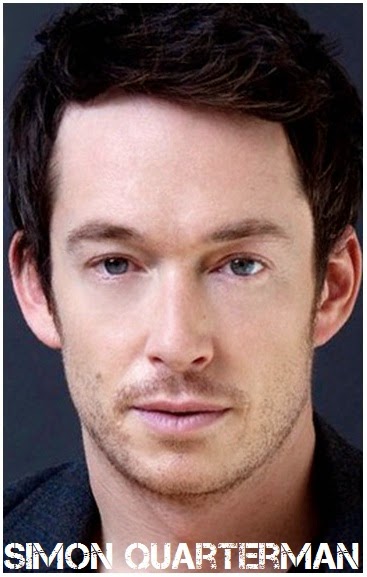 A few weeks ago I informed you that HBO is preparing new sf series WESTWORLD based on Michael Crichton’s 1973 book set in a futuristic theme park where androids fulfil dark human desires. With Anthony Hopkins, as the owner of the park, and Evan Rachel Wood in the lead roles, the cast has now been updated by: Rodrigo Santoro (as Harlan Bell, WESTWORLD’s perennial “Most Wanted” bandit), Jeffrey Wright (as Bernard Lowe, the brilliant and quixotic head of the park’s Programming Division), Shannon Woodward (as Elsie King who is charged with diagnosing the odd quirks of behaviours in the park’s hosts), Ingrid Bolsø 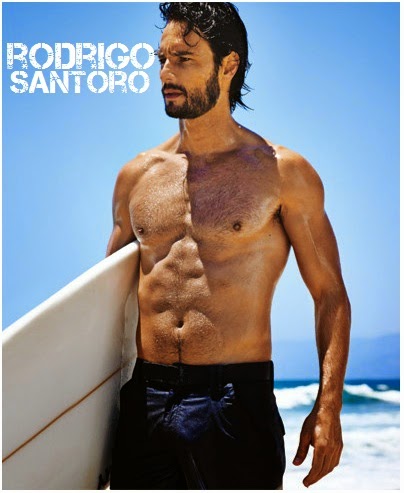 Berdal (as Armistice, a savage fighter and brutal bandit), Angela Sarafyan (as Clementine, one of Park's most perfect android beauties), Simon Quarterman (as the narrative director of WESTWORLD). 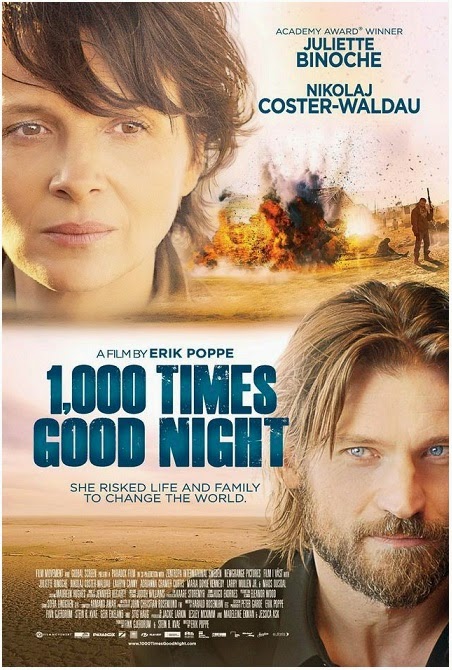 First trailer has been released for new drama 1,000 TIMES GOOD NIGHT which opens up in cinemas October 24th!  It is the poignantly personal and incredibly timely story of Rebecca (Academy Award Winner Juliette Binoche), one of the world's top war photographers. On assignment while photographing a female suicide bomber in Kabul, she gets badly hurt. Back home, another bomb drops when her husband (Game of Thrones' Nikolaj Coster Waldau) and young daughters - fearful for her safety - give her an ultimatum: her work or her family.
Posted by DEZMOND at 2:00 PM