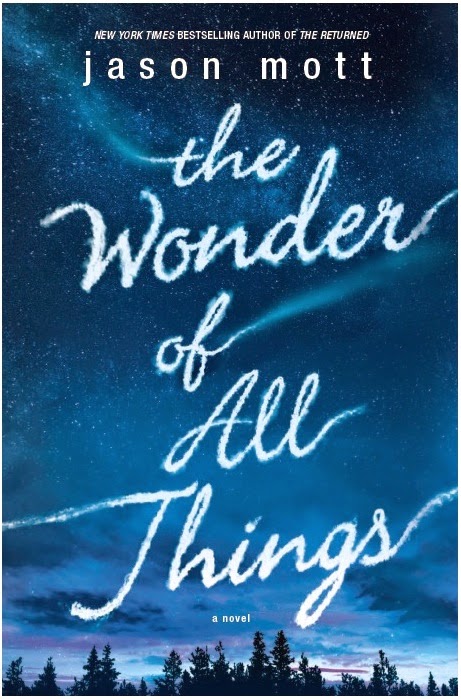 but this new one starts when a pilot loses control of his plane during an air show and crashes into the stands, and two 13-year-old best friends, Wash and Ava, get trapped beneath the rubble. They are found by rescuers, but Wash is seriously injured, a chunk of steel protruding from his belly. Ava tries to help him by pulling free the metal, but blood rushes out and he’s dying. She panics and puts her hands on the wound, crying. When she pulls her hands away, the wound is gone, healed without a scar. Rescuers captured the miracle on their cell phone cameras. It goes up on YouTube, and she becomes the centre of attention from media, scientists, and religious leaders.

In today's TV news  ABC Family will develop TV series together with Ellen Pompeo based on Rachel Carey's novel DEBT. A satirical look on 2008 New York financial meltdown, the novel tells the story of a 20-something writer who works as a tutor to pay off her college loans and uncovers how all of the people she knows are in someone's debt.
'BIG KIDS' NEW TV SITCOM
NBC is, meanwhile, developing new comedy series with Ed Helms producing. Titled BIG KIDS, the new sitcom centres on Andy, a young professional with a messiah complex who is constantly trying to control and “fix” his little sister and their young, blue-collar parents. 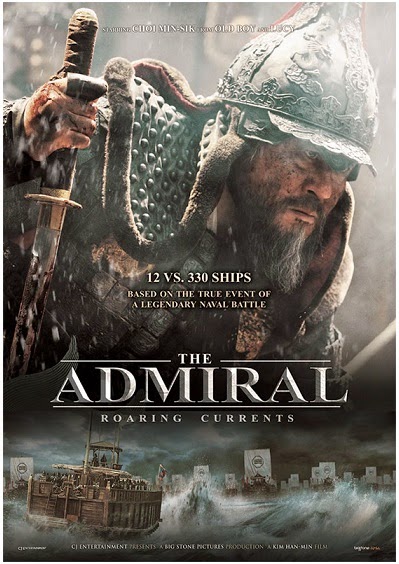 We saw some truly magnificent sea battles earlier this year in 300 RISE OF AN EMPIRE, and if you're in the mood for some more naval fights you can see them in Korean blockbuster THE ADMIRAL: ROARING CURRENTS which is currently breaking box-office records over in Asia. Set in the 16th century this historical action epic, filled with mindblowing ship battles and naval tactics,  directed by Han-min Kim, portrays the glorious historic Battle of Myeongnyang on the south western coast of 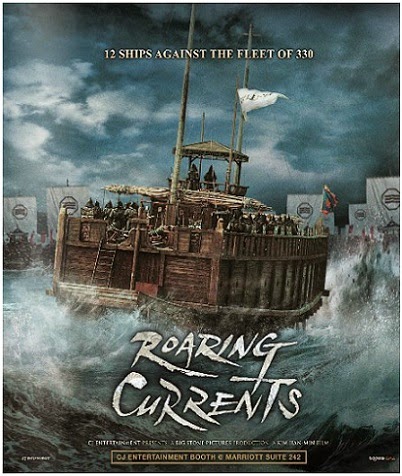 the Korean peninsula in which just 12 Korean battleships and an army of doubtful soldiers bravely faced 330 Japanese battleships. Check out the trailer below. The movie will hit USA screens later this year too.
Posted by DEZMOND at 2:00 PM