'SEA OF TREES' TO HAVE
MATTHEW MCCONAUGHEY, KEN WATANABE AND NAOMI WATTS 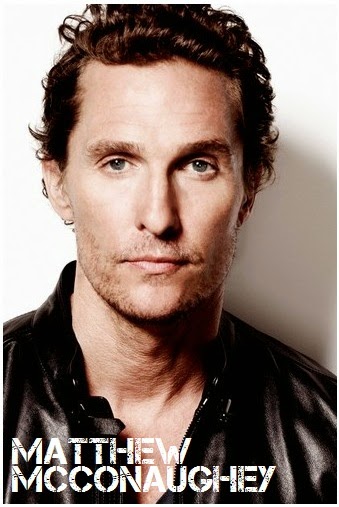 As the 'Hollywood Reporter' writes today, Gus Van Sant's unusual drama SEA OF TREES is rounding up the cast: the latest one to join Matthew McConaughey, Ken Watanabe and Naomi Watts is Katie Aselton. She will play McConaughey's lover, while Naomi is his wife in the story which centres on Arthur (Matthew McConaughey), an American man, and a Japanese man named Takumi (Ken Watanabe) who meet in an area of Japan known as the "Suicide Forest," where many go to end their own lives. Instead of killing themselves, the two men go on a journey of self-reflection through the forest together. 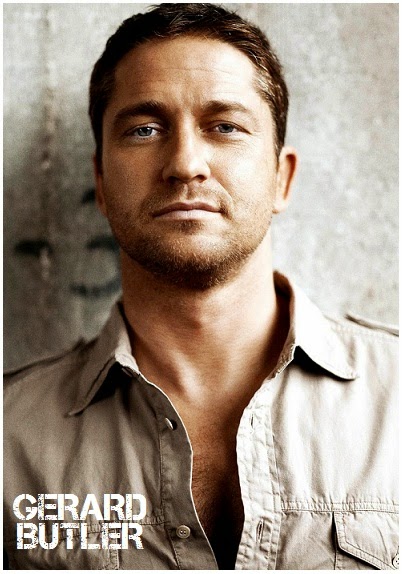 too!  Gerard Butler plays a satellite engineer who learns that the world's climate-control satellites are malfunctioning, forcing him to team up with his estranged brother (Jim Sturgess) to stop a 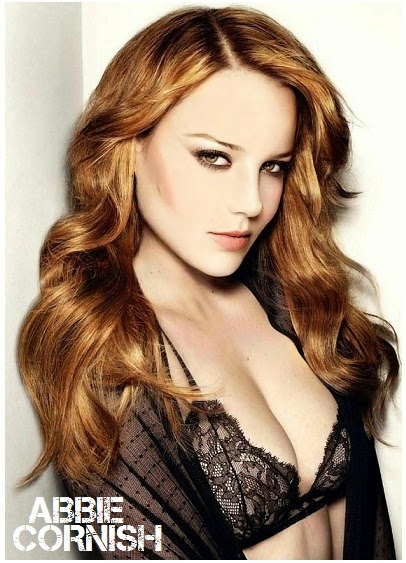 man-made storm from destroying the Earth. While the engineer travels into space to fix the satellites, his brother discovers a plot to assassinate 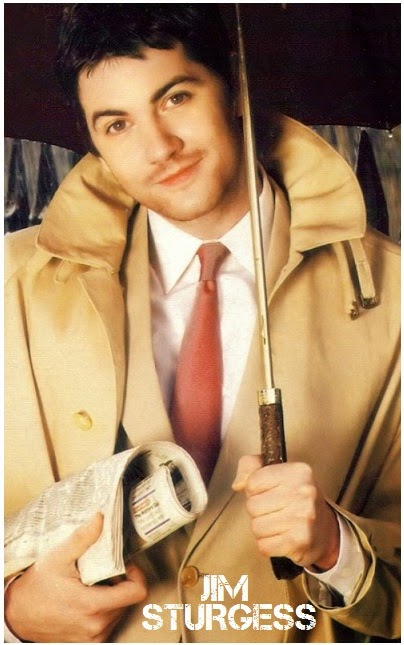 the President of the United States (Andy Garcia). Abbie Cornish will play a Secret Service agent who is also the brother's girlfriend, while Ed Harris is portraying the Secretary of State.