WHO WERE THE BEST AND THE WORST DRESSED AT EMMY 2014! CHRIS HEMSWORTH JOINS ED HELMS, CHRISTINA APPLEGATE, CHARLIE DAY IN 'VACATION' COMEDY REBOOT!

Well, I'm guessing Thor has to take a VACATION sometimes too: according to the latest news Chris Hemsworth will join the cast of the VACATION reboot! As you might remember the 1980's comedy starred Chevy Chase as Clark Griswold a man taking his family on a disastrous road trip. In the reboot Ed Helms stars as Rusty Griswold, the adult son of Chevy Chase's Clark Griswold. The story follows Rusty and his wife (Christina Applegate) going on their first family road trip vacation. Chris Hemsworth will play the anchorman boyfriend of Rusty's sister, while Charlie Day will play a river raft touring guide. It was earlier mentioned that both Chevy Chase and Beverly D'Angelo, who played his wife, might appear in the film too.


EMMY 2014 FASHION REPORT
As it happens every year, EMMY 2014 awards went to all the wrong hands last night as well, so let us ease our pain by trashing the celebrity red carpet fashion :) Click on the pics to see them bigger! 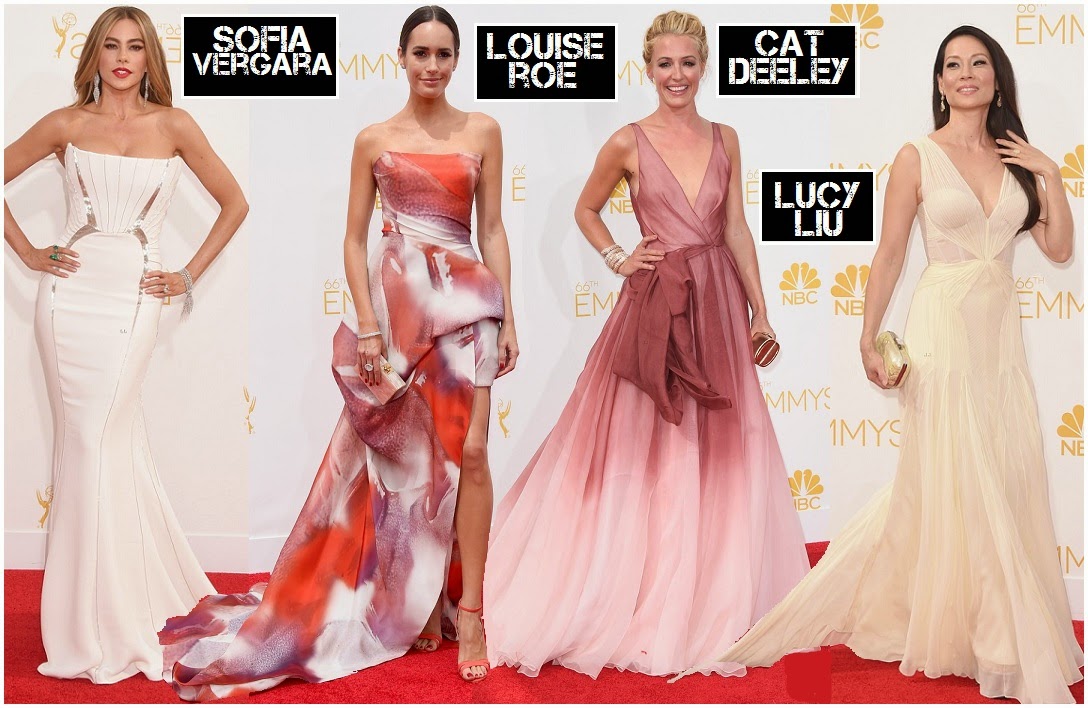 THE BEST DRESSED LADIES
So, whom did you like best? Most of the best dressed ladies opted for white, like sexy Sofia Vergara in Cavalli and Lucy Liu in Armani, or for rosy gowns, like two British roses Louise Roe and Cat Deeley. 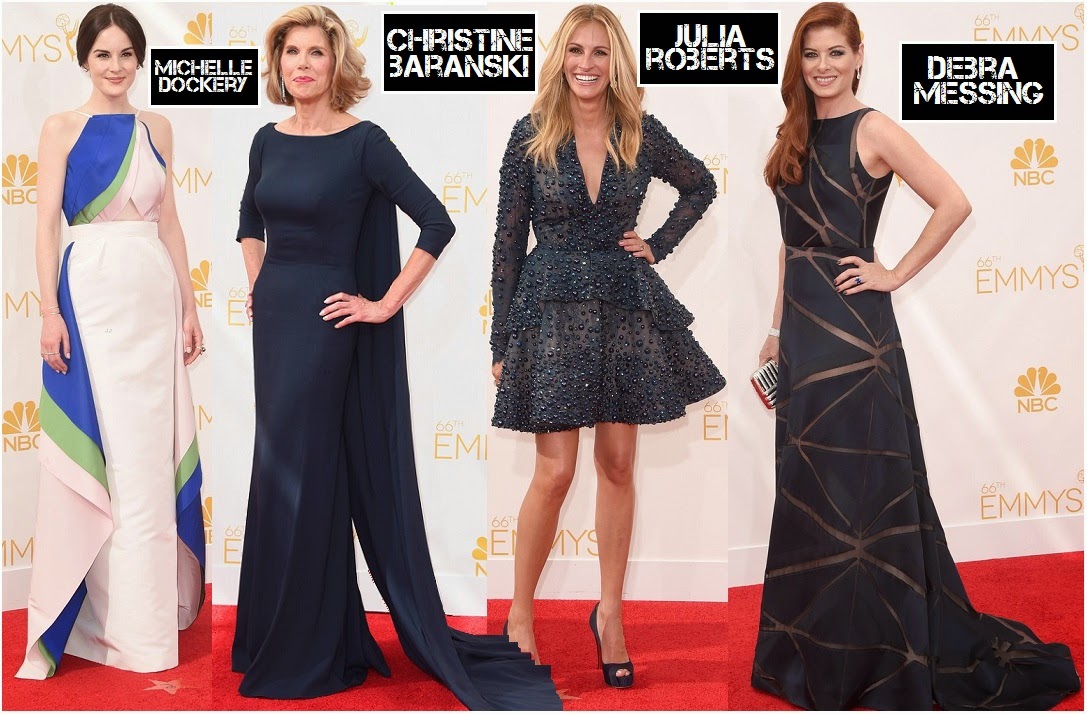 And those who opted for blue shades looked amazing too: Christine Baranski and Debra Messing were flawlessly refined in midnight blue, while Michelle Dockery looked delightful for the first time ever in colourful but tender dress. I'm not happy to admit it, but for the first time I remember Julia Roberts had the most amazing outfit dressed in Elie Saab.


THE WORST DRESSED LADIES
Some of the ladies looked positively sad even though they wore fiery red. Claire Danes never leaves the worst dressed list, Christina 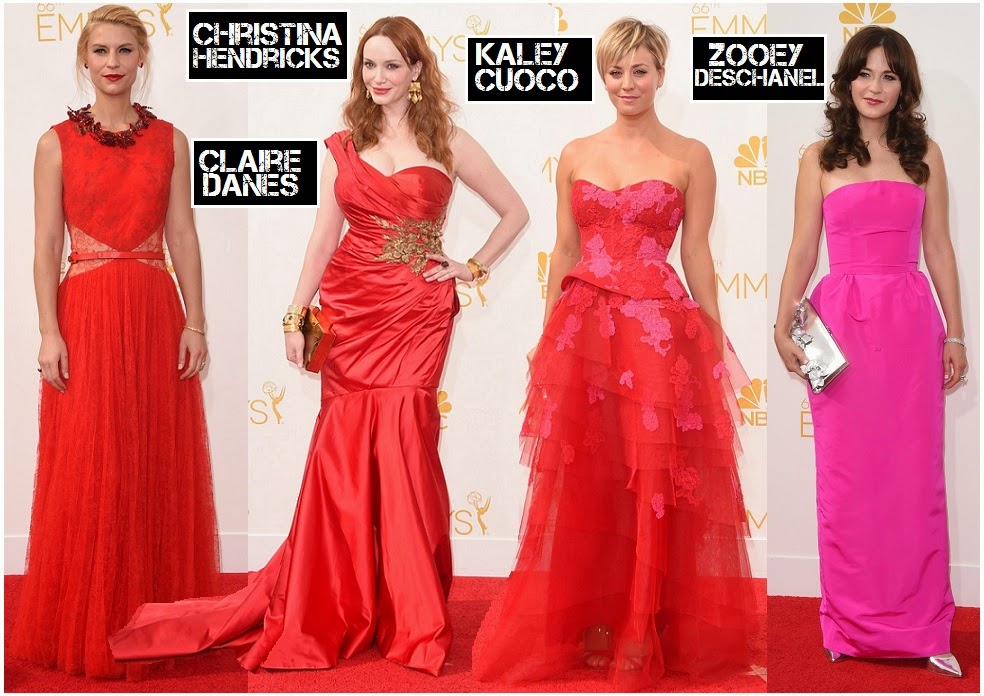 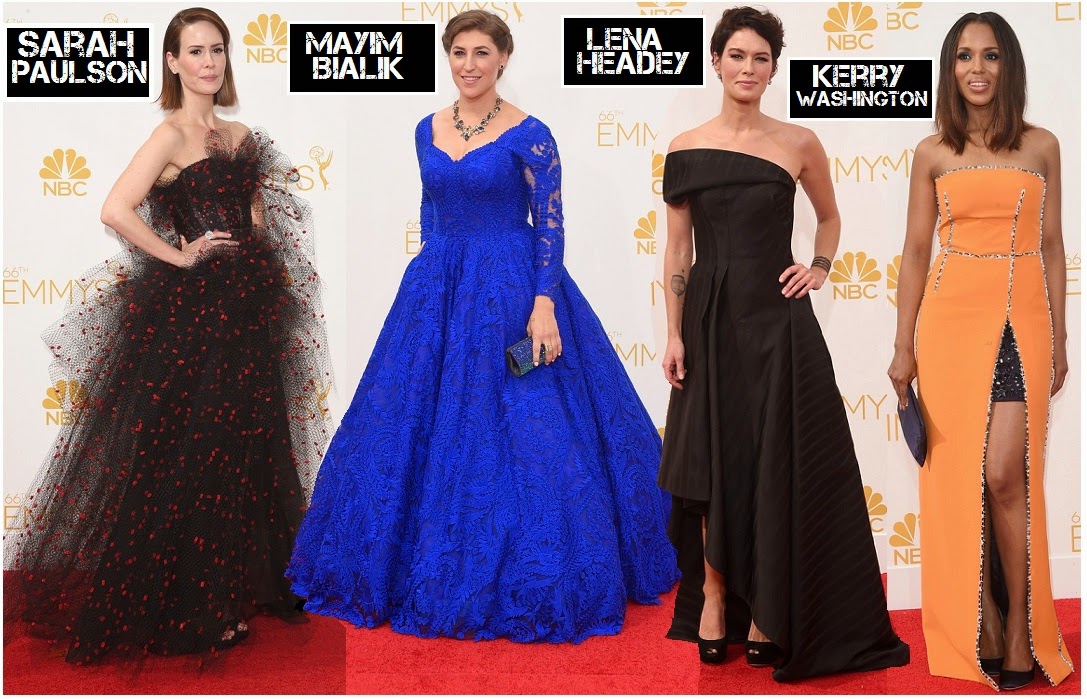 Mayim Bialik, Lena Headey, Sarah Paulson had granny gowns, while Kerry Washington had nothing of her small screen elegance in that orange number.
Posted by DEZMOND at 2:00 PM