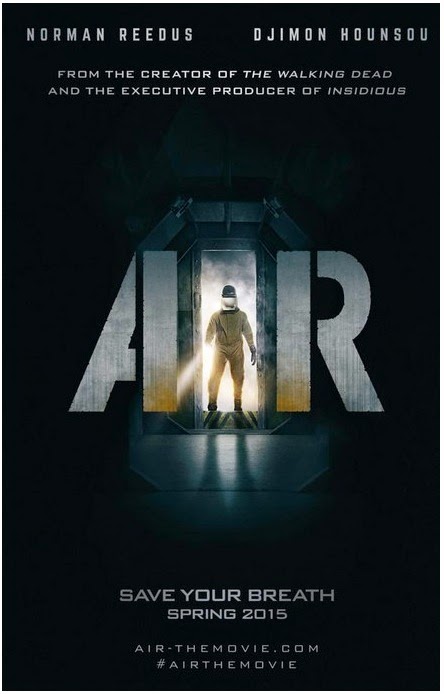 It's a sf Sunday this weekend at HOLLYWOOD SPY starting with the first trailer and poster for science fiction thriller AIR which asks you to save your breath till spring 2015! Starring THE WALKING DEAD's Norman Reedus and Djimon Hounsou, AIR is set in an underground cryogenic facility after a nuclear fallout renders the atmosphere unbreathable. The story centres on its two custodial workers, who take care of the cryogenically sleeping personnel that are to re-establish society, but they struggle to preserve their own sanity and lives while maintaining the extremely fragile environment of the last liveable place on earth.

'SPACE STATION 76' TRAILER
PATRICK WILSON & MATT BOMER
First trailer has also been revealed for a rather interesting science fiction movie SPACE STATION 76 which has already received some rather good criticism. With amazingly gorgeous and stellar 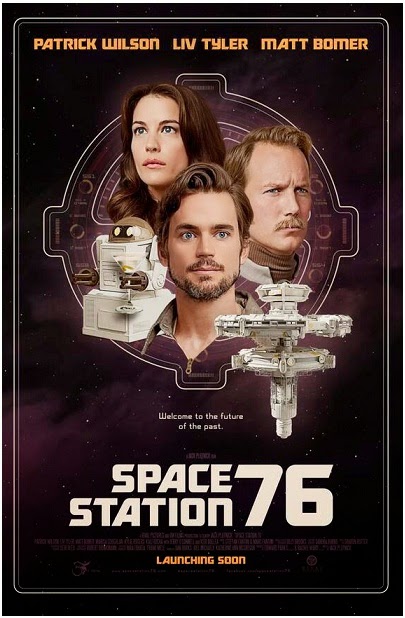 cast featuring Patrick Wilson, Matt Bomer, Jerry O'Connell and Lyv Tyler it is a character driven, sf dramedy, which takes place in a 1970's version of the future, where personalities and asteroids collide. Patrick Wilson plays Captain Glenn, the space station's deeply unhappy leader, who drinks to forget a secret gay relationship with a former co-worker. Lyv Tyler is Jessica, that man's replacement, whose professionalism makes her stand out in a crew, while Matt Bomer plays Ted, a maintenance man who fills the void in his love life with a hidden stash of pot, and has fantasies about Jessica! Jack Plotnik directs. 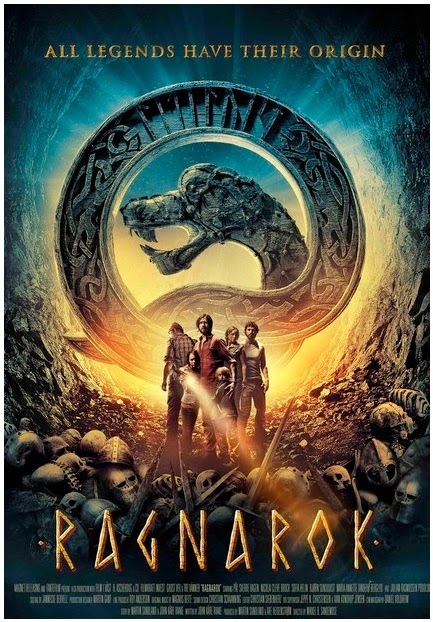 And to finish in sf note, check out a trailer and poster for sf adventure RAGNAROK a Norwegian blockbuster  which arrives into US cinemas August 15th following an archaeologist who is convinced that the Oseberg Viking ship contains the answer to the mystery of RAGNAROK, the end of days in Norse mythology. He mounts an expedition to “No Man’s Land” between Norway and Russia, which holds a secret more terrifying than he could possibly imagine. Old runes gets new meanings, when they unveil the truth. A truth bigger and more spectacular than you would have dreamed.
Posted by DEZMOND at 2:30 PM