RICHARD MADDEN IS 'LADY CHATTERLEY'S LOVER' WITH HOLLIDAY GRAINGER AT BBC! JOJO MOYES' 'ONE PLUS ONE' GETS MOVIE ADAPTATION, DICKENS' 'TALE OF TWO CITIES' TO BE MADE INTO HISTORICAL TV SERIES.

LADY CHATTERLEY'S LOVER
RICHARD MADDEN AND HOLLIDAY GRAINGER IN LEAD ROLES AT BBC
Three books are going to get their big or small screen adaptations: the first one is famous classic LADY CHATTERLEY LOVER which will 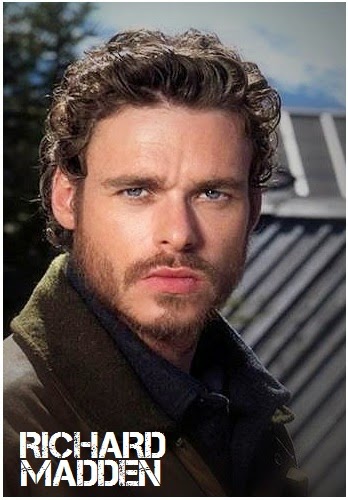 be turned into TV drama over at BBC with the ultra gorgeous cast lead by divine Holliday Grainger from THE BORGIAS and two irresistible hunks Richard Madden from KLONDIKE and GAME OF THRONES and James Norton whom I mentioned only a few days ago. In the adaptation of DH Lawrence's iconic 20th century novel, which begins shooting this Autumn in Wales, Holliday Grainger will play the eponymous Lady Chatterley, Richard Madden has been cast as her lover, gamekeeper Oliver Mellors, while James Norton will play 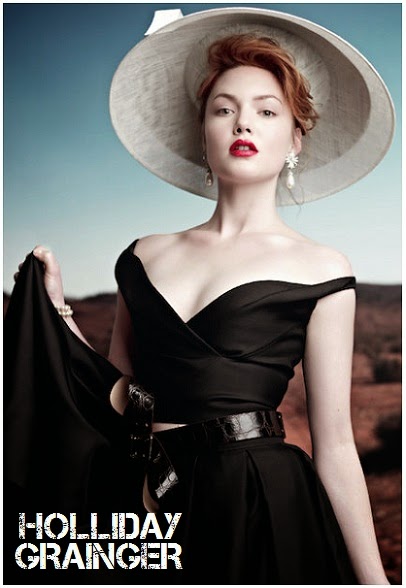 Lady Chatterley's war-wounded husband Sir Clifford. As you probably know the book was censored for a number of decades after it had been published in the 1920s.


JOJO MOYES' 'ONE PLUS ONE'
TO GET BIG SCREEN ADAPTATION 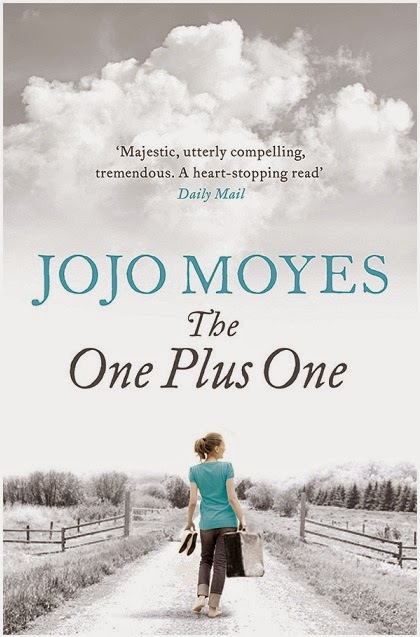 Jojo Moyes is already writing a screenplay for the movie version of her bestseller ONE PLUS ONE. New Line Cinema is already preparing a film on her ME BEFORE YOU book and they will do the same with ONE PLUS ONE which follows a single mother with two children, one who is constantly harassed by bullies at school, while the other is a math prodigy. When an amazing academic opportunity opens up on the other side of the country, the mother embarks on a road trip with her children, with the help of her eccentric billionaire employer. 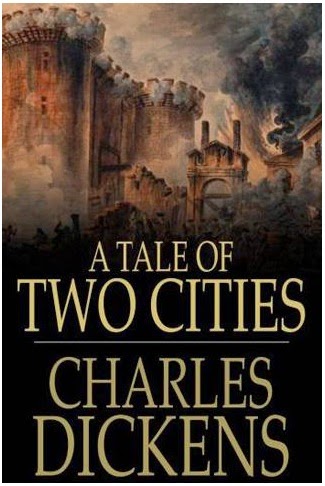 series set in London and Paris before and during the French Revolution. The classic story follows a pair of lookalikes, one a former French aristocrat and the other an alcoholic English lawyer, who fall in love with the same woman amongst the turmoil of the French Revolution. As you know, Netflix is also preparing THE CROWN series on the rule of the current Queen Elizabeth II and they're almost finished with the production of MARCO POLO historical series set to air later this year with Lorenzo Richelmy in the lead role of the famous adventurer.
Posted by DEZMOND at 2:00 PM