TO BE THE NEW 'BEN HUR'?
Well, I might just faint if this casting choice becomes reality over in Hollywood: the word around Tinseltown today is that our dearly beloved thespian Tom Hiddleston is wanted for the lead role in the new movie version of BEN HUR! To be helmed by Timur Bekmambetov the historical epic film, set for February 2016, will centre on the early years of Judah BEN HUR and Messalla, who were best friends as children before the Roman Empire conquered Jerusalem. After Messalla leaves for five years to be educated, he mocks his former friend's religion, and sets up BEN HUR as the scapegoat for an accident, which causes him to be sold into slavery. Years later, BEN HUR swears to get his revenge, culminating in the legendary chariot races from the original movie! Sticking closer to the story from the book, the movie will also have a story on Jesus running parallel with the main one.

Another project that we've announced many times before is gaining new momentum with first casting additions: after Lily James (whom you will watch next year in CINDERELLA) and Sam Riley, PRIDE AND PREJUDICES AND ZOMBIES will now have Jack Huston too! Lily James will portray Elizabeth Bennett, Sam Riley is playing Mr. Darcy and Bella Heathcote is playing Elizabeth's sister, while Jack Huston will be Wickham in the big screen adaptation of Seth Grahame-Smith's novel which is a zombie version of Jane Austen's novel, in which Elizabeth's quest for love is set in the time of a vicious zombie outbreak. Wickham wants to teach the zombies how to fight, winning Elizabeth over with his theories on the undead soldiers. 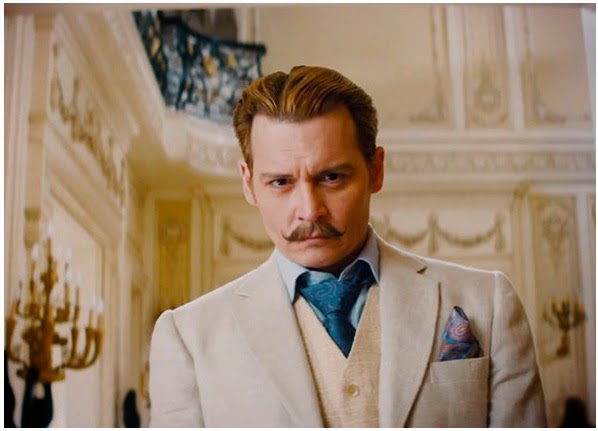 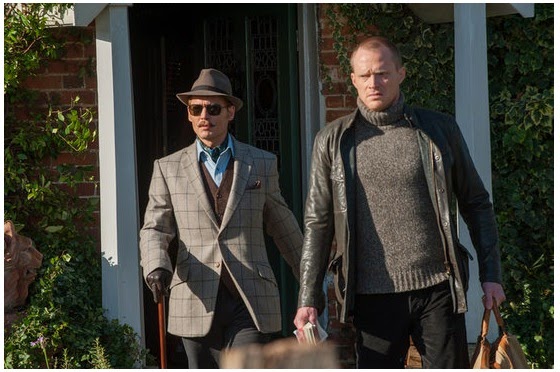