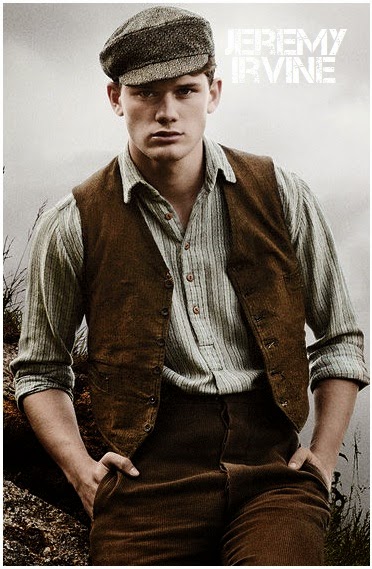 In the sea of Frankenstein movies that we've seen recently or are about to see soon, another one is MARY SHELLEY'S MONSTER which will not deal with Frankie itself but with the woman who created him with her imagination. The gothic romance movie, which will follow the 19th century young author as she writes her classic Frankenstein novel, will star GAME OF THRONES' Sophie Turner in the lead role. Forced to bargain with her own monstrous alter-ego, this literary success comes at a great personal cost. British star Jeremy Irvine has been cast to play 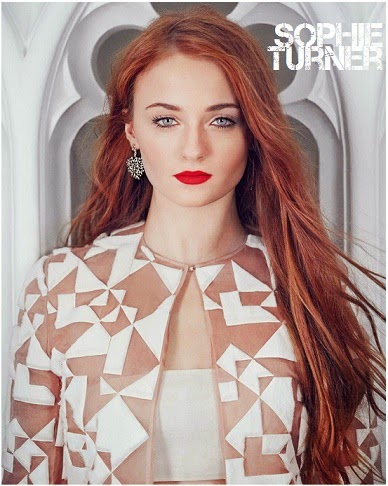 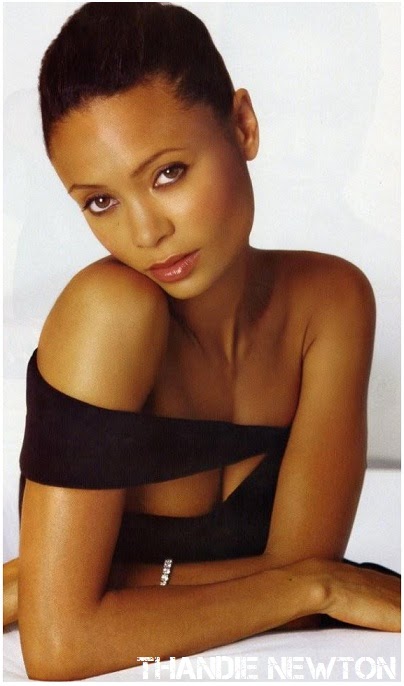 In TV news, two latest high profile movie names to join HBO's upcoming science fiction series WESTWORLD are Thandie Newton and Ed Harris! In the show, which explores the evolution of artificial intelligence through its story of a Western-themed amusement park populated by lifelike androids, Thandie Newton will play world-weary madame Maeve Millay, whose life is forever changed by revelations about the true nature of the theme park. Ed Harris will be the ultimate villain in the series. The stellar cast already includes Anthony Hopkins as the owner of the park, Rodrigo Santoro, James Marsden and Evan Rachel Wood.


NEW 'PRIDE' POSTER & TRAILER
IMELDA STAUNTON & BILL NIGHY
A few months ago I've shown you the first trailer for the most delightful movie PRIDE and now we have a new poster and a trailer too! Starring Imelda Staunton, Bill Nighy, Dominic West and coming out this September PRIDE is set in 1984, when the National Union of 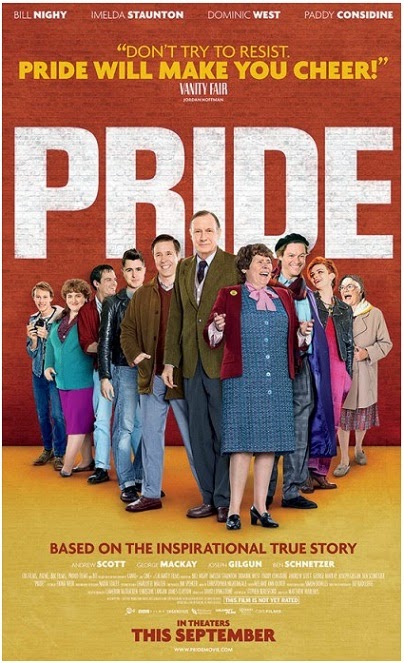 Mineworkers' strike caused a group of London gay and lesbian activists to help a small mining community in Wales. While the union and the community at large initially denies their assistance, they become unexpected allies with more in common than they once thought.
Posted by DEZMOND at 2:30 PM