'THE ROYALS' TRAILER IS HERE
ELIZABETH HURLEY IS THE NEW QUEEN OF BRITAIN!
I informed you last week that Joan Collins will play a scheming British duchess, mother to Elizabeth Hurley's queen of England in 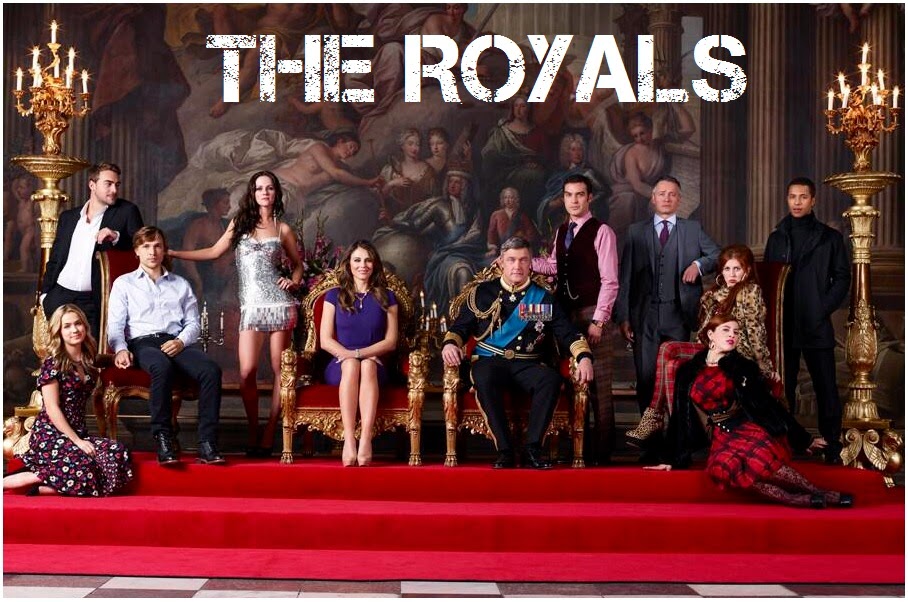 THE ROYALS, and now E!'s first scripted TV show has gotten  the first full trailer. The show will follow queen Helena who has her 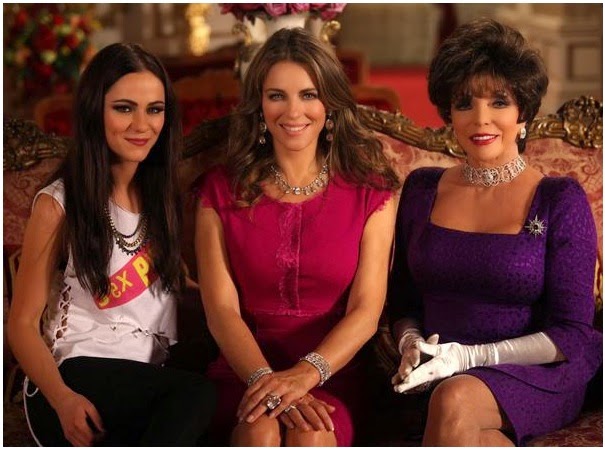 royal hands filled with problems: her older son had died in an accident, her younger son the new heir to the throne (William Moseley) 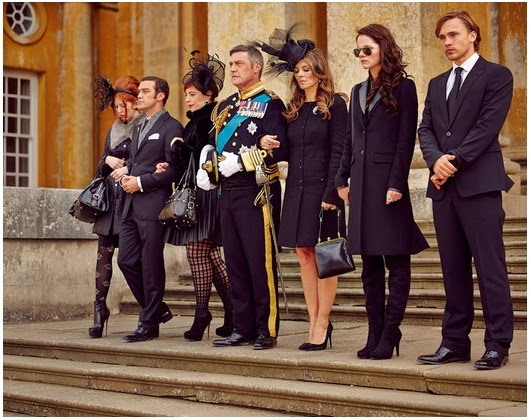 is dating an American girl, her daughter the princess is partying in public, and her marriage with the king (Vincent Regan) is failing.

DISNEY'S 'INSIDE OUT'
FIRST ANIMATED IMAGES!
Disney has released the first official image from their new animated movie INSIDE OUT which comes to theatres next summer following little Riley who is uprooted from her Midwest life when her father starts 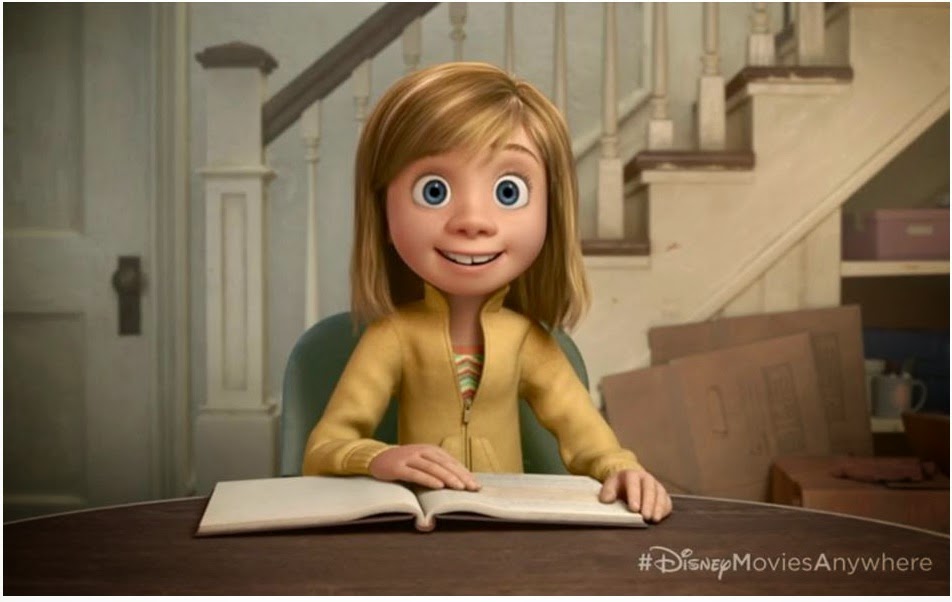 a new job in San Francisco. Like all of us, Riley is guided by her emotions - Joy (Amy Poehler), Fear (Bill Hader), Anger (Lewis Black), Disgust (Mindy Kaling) and Sadness (Phyllis Smith). The

emotions live in Headquarters, the control centre inside Riley's mind, where they help advise her through everyday life. As Riley and her emotions struggle to adjust to a new life in San Francisco, turmoil ensues in Headquarters. 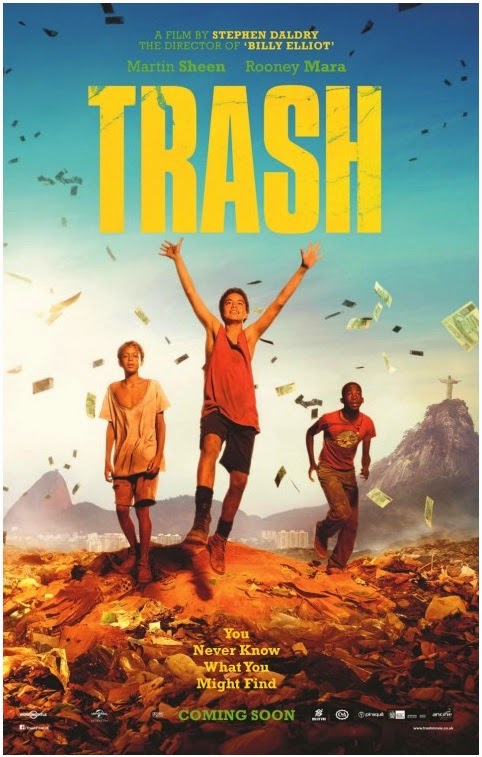 The big screen movie adaptation of Andy Mulligan's novel TRASH has got the first trailer. Directed by always brilliant Oscar winning movie maker Stephen Daldry (THE READER, THE HOURS, BILLY ELLIOTT), and starring  Rooney Mara, Martin Sheen, Wagner Moura, Selton Mello, Rickson Tevez, Eduardo Luis and Gabriel Weinstein, the movie, written by Richard Curtis, is out in UK January next year with the story revolving around two trash-picking boys from the Rio slums who find a wallet that changes their lives forever.
Posted by DEZMOND at 2:00 PM