ADRIEN BRODY IS HOUDINI
IN HISTORY CHANNEL'S NEW HISTORICAL MINI TV SERIES
It's a slow beginning of the week, so all I have for you are some TV news, starting with the first trailer for History Channel's two episode mini series HOUDINI in which Oscar winner Adrien Brody 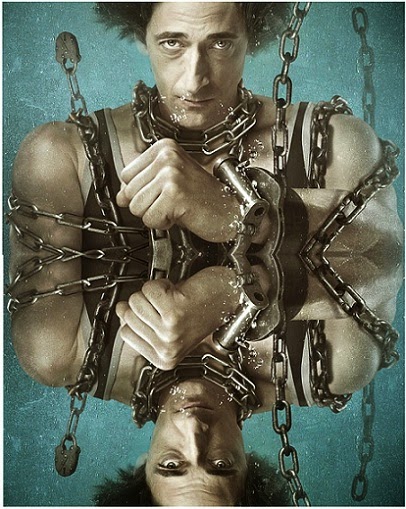 plays the famous magician! To premiere September 1st it follows the epic tales of Harry Houdini as he emerges as America’s first bonafide world-renowned superstar. From humble beginnings at circus 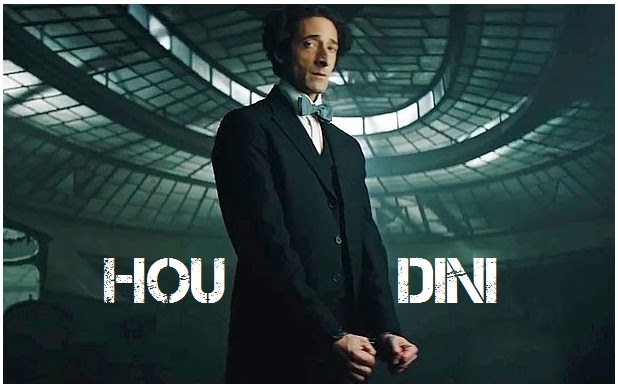 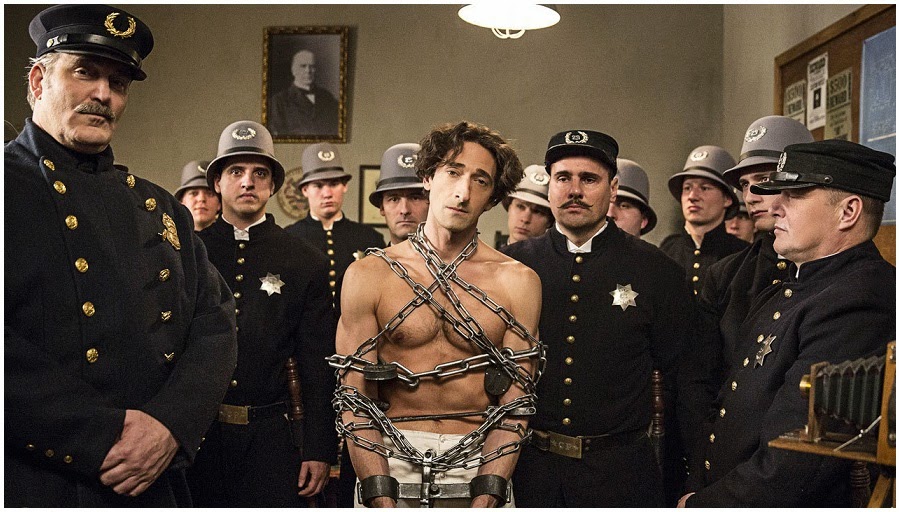 spiritualists and encounters the greatest names of the era, from U.S. presidents to Arthur Conan Doyle and Rasputin. A thrilling ride throughout Harry’s psyche, HOUDINI delves deep behind the curtain into his life through his stunts, his visions and his mastery of illusion. 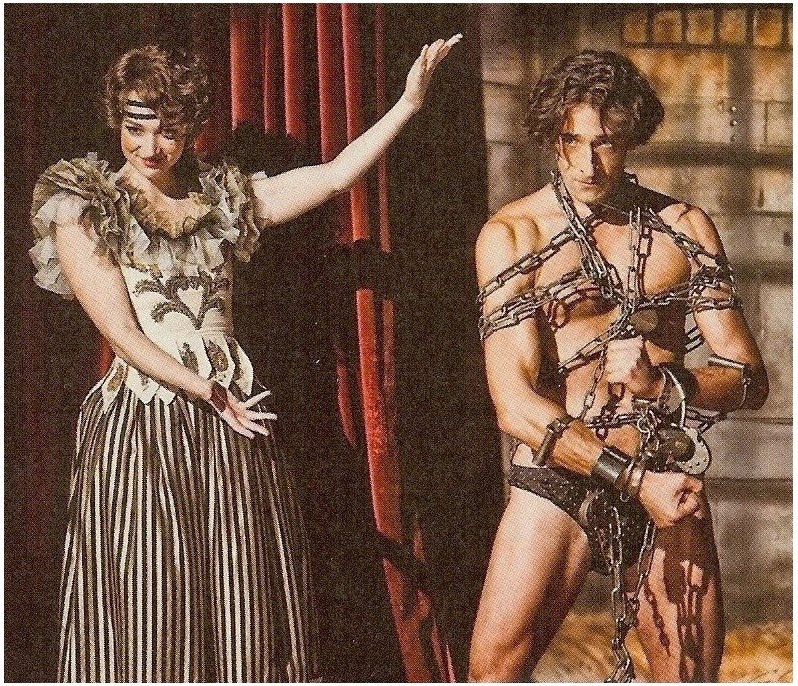 Joining Brody is Kristen Connolly as Bess Houdini, the love of Harry’s life and right hand when it came to some of his most amazing feats, and Evan Jones as Jim Collins, Harry’s assistant and confidant. 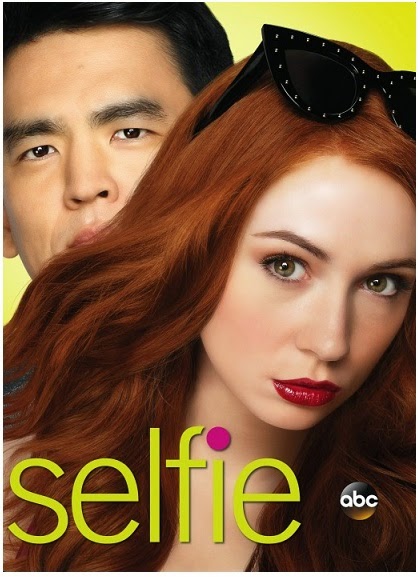 You can also check out a new poster for ABC's new sitcom SELFIE which should arrive to the small screens September 30th starring GUARDIANS OF THE GALAXY's Karen Gillan as  Eliza Dooley who has 263,000 followers who hang on to her every post, tweet and selfie. But one lonely day she has a revelation: being friended is not the same as having actual friends. She asks marketing guru Henry (STAR TREK's John Cho) to 'rebrand' her self-obsessed reputation and teach her how to connect.