One of our dearest of Irish hunks Jamie Dornan is currently promoting his role in 50 SHADES OF GREY, but he is also getting new gigs: according to 'Deadline' he will star in political thriller THE SIEGE OF JADOTVILLE about the 1961 siege of 150 UN Irish troops, led by Dornan's character, in the Congo after the murder of leader Patrice Lumumba by pro-western leader Moise Tshombe. His battalion held out against a force of 3,000 local troops led by French and Belgian mercenaries working for the mining companies. Jamie will also star in Bradley Cooper's cooking film which changed its title from CHEF to ADAM JONES! Also starring Daniel Bruhl, Sienna Miller, Emma Thompson, Uma Thurman and Richard Rankin, the movie will follow a chef who loses his job in Paris and moves to London where he assembles a crew in an attempt to create the best restaurant ever. 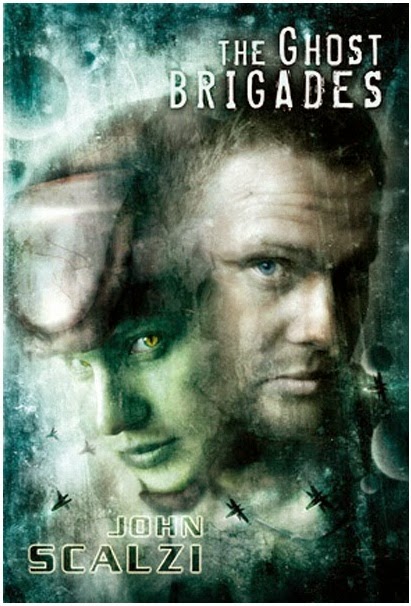 Colonial Defence Force to fight a centuries-long war for man’s expansion into the cosmos. Technology allows experiences and consciousness to be transplanted into younger bodies that are outfitted to endure the harsher rigours of war in space. However, soon after John arrives, he finds himself involved with a mysterious woman and at the centre of an unravelling conspiracy involving an elite fighting force known as the Ghost Brigades.
'ABSOLUTE ZERO' TV SERIES
SyFy is also developing alien invasion series ABSOLUTE ZERO which will follow the denizens of a remote mining colony who discover a dangerous new species on a moon of Jupiter, setting off the first stage of an alien invasion ultimately heading for Earth. 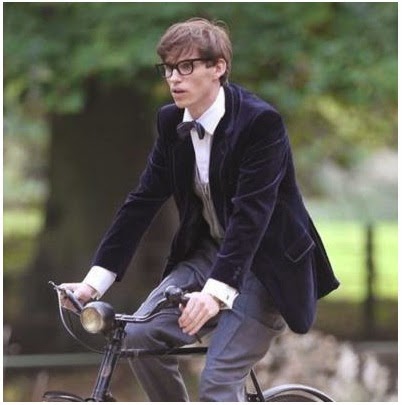 the renowned astrophysicist Stephen Hawking, who falls deeply in love with fellow Cambridge student Jane Wilde. Once a healthy, active young man, Hawking received an earth-shattering diagnosis at 21 years of age. With Jane fighting tirelessly by his side, Stephen embarks on his 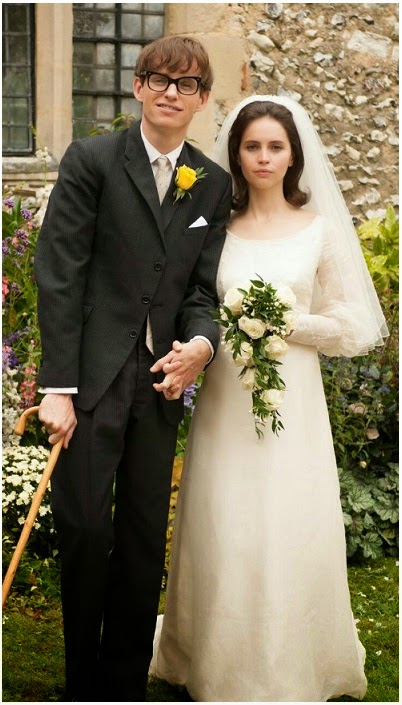 most ambitious scientific work, studying the very thing he now has precious little of – time. Together, they defy impossible odds, breaking new ground in medicine and science, and achieving more than they could ever have dreamed. The film is out this November!
Posted by DEZMOND at 2:00 PM