While you are watching him currently in Dwayne Johnson's HERCULES and while we are looking forward to watching him as NOSTRADAMUS in the new historical TV series, it seems that Joseph Fiennes will remain in a period costume since, according to 'Deadline', he has accepted a role in the first century epic thriller CLAVIUS from director Kevin Reynolds which will also star Tom Felton. To be released next Easter, CLAVIUS will follow an agnostic Roman Centurion (Joseph Fiennes) charged by Pontius Pilate to investigate rumours of a risen Messiah and locate the missing body of Jesus of Nazareth in order to subdue an uprising in Jerusalem. Along the Centurion’s high-stakes mission, his doubts of such a supernatural occurrence are challenged as he encounters the Apostles and other historical characters while piecing together the mysterious events that unfolded after the crucifixion. 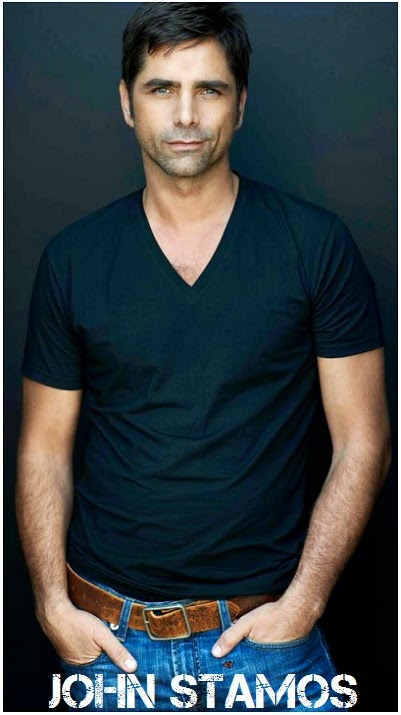 seeking to regain his sterling reputation and his lost love from the villainous King Richard (Timothy Omundson). With the hope for a reoccurring appearance, Stamos will guest star in an episode playing 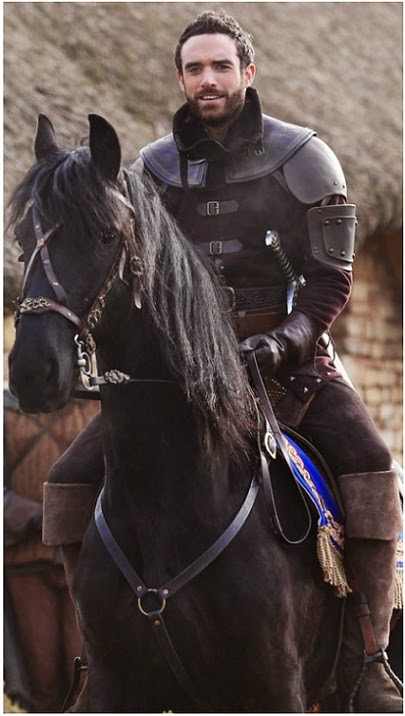 a dashing rival knight who squares off against GALAVANT in a local joust. Coming from TANGLED's Dan Fogelman, the series will air in 2015 midseason while ONCE UPON A TIME goes on a break.