I'm not liking this, people: even though a few weeks ago I reported that Guy Ritchie would like Irish hunk Jamie Dornan for the lead in his six movies franchise KNIGHTS OF THE ROUNDTABLE: KING ARTHUR, now the word is that PACIFIC RIM's Charlie Hunnam, the man who was sacked from 50 SHADES OF GRAY before Dornan took the lead, is in final negotiations to play the medieval king of Camelot. It was earlier revealed that Idris Elba will play Bedever, Arthur's teacher in all things royal.

DID YOU KNOW?
The movie, which is scheduled for summer 2016, is the last in the series of similar epic projects which tried to bring the legend back onto the big screens. Warner Bros. was planning to make ARTHUR AND LANCELOT with Kit Harington and Joel Kinnaman, and there was also a project in which the king was supposed to be played by Colin Farrell with Gary Oldman as Merlin. 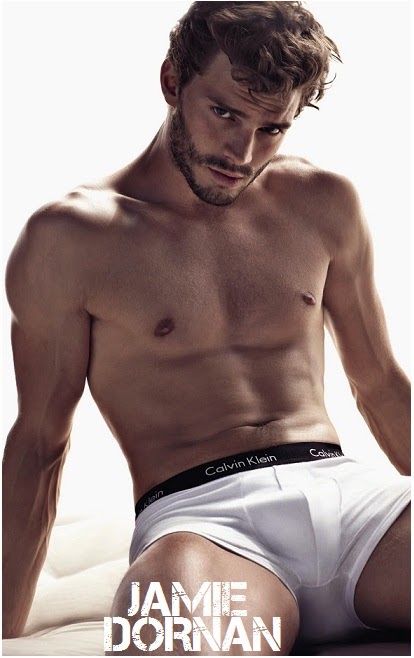 If you're a fan of handsome and deeply charismatic Jamie Dornan do not despair: he might not end up surrounded by mists of Avalon, but he has another gig to take on. He will star in THE 9TH LIFE OF LOUIS DRAX a psychological thriller to be directed by Alexandre Aya (THE HILLS HAVE EYES). In the film based on Liz Jensen's bestselling novel, the story begins on Louis Drax's 9th birthday, when he suffers a near-fatal fall. In order to reveal the strange circumstances surrounding the young boy's accident - Dr. Allan Pascal (Jamie Dornan) is drawn into a thrilling mystery, testing the boundaries of fantasy and reality. 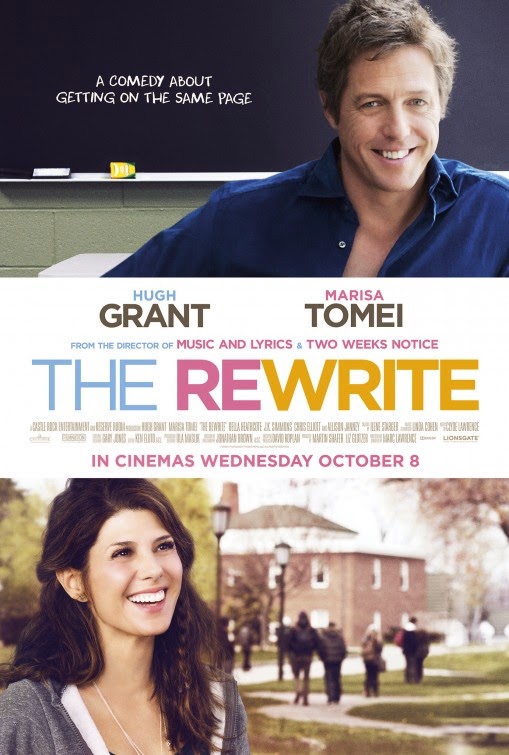 The first trailer has been released for Hugh Grant's new romantic comedy THE REWRITE which also stars Marisa Tomei. In the film, which comes out in UK this October, Hugh  is seen playing a washed-up screenwriter who gets a job teaching at a local university. He is divorced, poor and fast-approaching 50. When his agent gets him a job teaching a screenwriting course at a university in Binghamton, he meets single mum Holly (Marisa Tomei), who is also in need of a second chance. The movie is helmed by Marc Lawrence who already worked with Hugh on MUSIC AND LYRICS and TWO WEEKS NOTICE.
Posted by DEZMOND at 2:00 PM