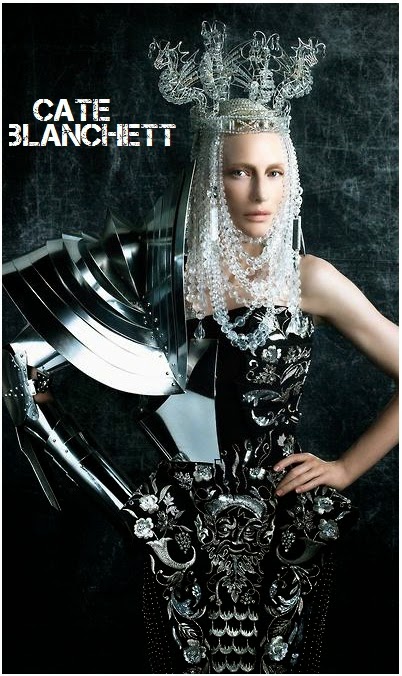 Catching up on the stories we didn't post this week, the voice cast of new live action adaptation of THE JUNGLE BOOK is rounding up in a rather stellar way: to be directed by LORD OF THE RINGS's Gollum Andy Serkis, the movie will see CGI animals mixed with motion capture and live action scenes. Christian Bale will lend his voice to the fearsome panther Bagheera, Cate Blanchett will hiss as the sinister python Kaa, while Serkis himself will voice the beloved Baloo the bear. Peter Mullan, Naomie Harris and Eddie Marsan will all voice members of the wolf pack that raises Mowgli, while Tom Hollander will portrayTabaqui, the underling jackal of Shere Khan (Benedict Cumberbatch is lending his 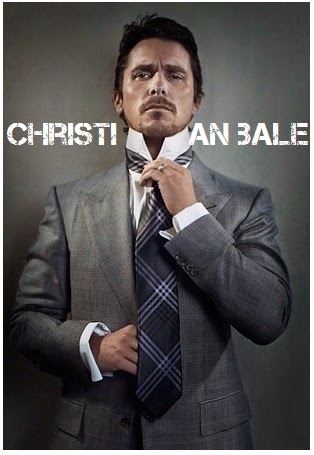 voice to the main villain). Child star Rohan Chand has been cast as the human boy Mowgli.


THE RIVAL FILM
You should not mix this one with Disney's own version of THE JUNGLE BOOK which is being directed by Jon Favreau. In that rival version, Bill Murray will play the friendly bear Baloo with Christopher Walken (as Ape King Louie), Giancarlo Esposito (Akela the Wolf), Ben Kingsley (Panther Bagheera), Scarlett Jonhansson (snake Kaa), Idris Elba (Shere Khan), and Lupita Nyong’o (mother wolf Raksha) playing other jungle animals.


'AUTOMATA' SF TRAILER
WITH ANTONIO BANDERAS!
I'm a bit late with this one, but you can still enjoy the first trailer for Antonio Banderas' science fiction thriller AUTOMATA which arrives into theatres this October also starring ultra bottoxed Melanie Griffith and Dylan McDermott. Set 30 years into future, 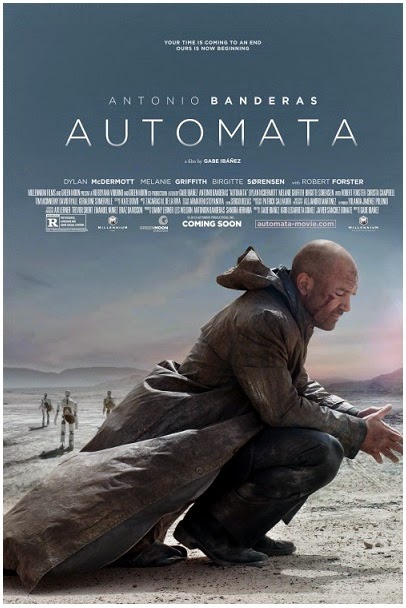 it follows Jacq Vaucan, an insurance agent of ROC robotics corporation, who routinely investigates the case of manipulating a robot. What he discovers will have profound consequences for the future of humanity.
Posted by DEZMOND at 2:00 PM