THE MOON AND THE SUN
FIRST IMAGES WITH PIERCE BROSNAN AND KAYA SCODELARIO
Now, I have no idea how this one has skipped of my radar before, but it's never too late to inform you of an upcoming movie: today you can 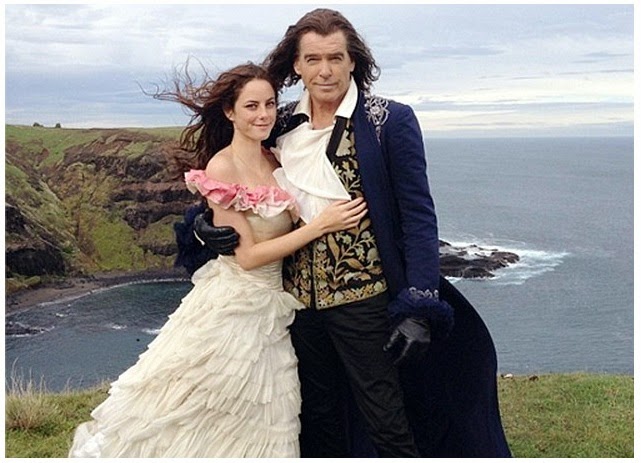 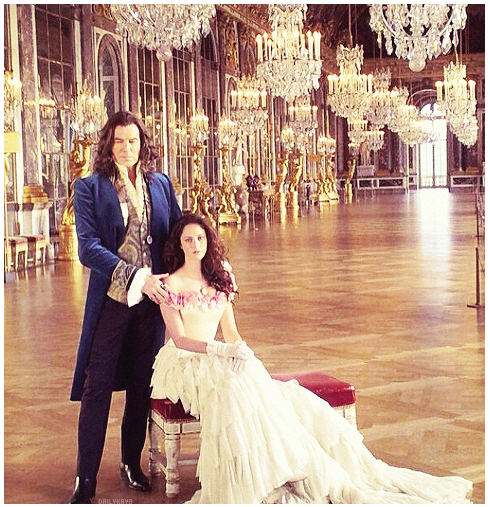 in the leading roles. The big screen adaptation of Vonda N. McIntyre's bestselling fantasy book which won Nebula Award back in 1997. is scheduled for the cinematic release on April 10th next year! The movie is 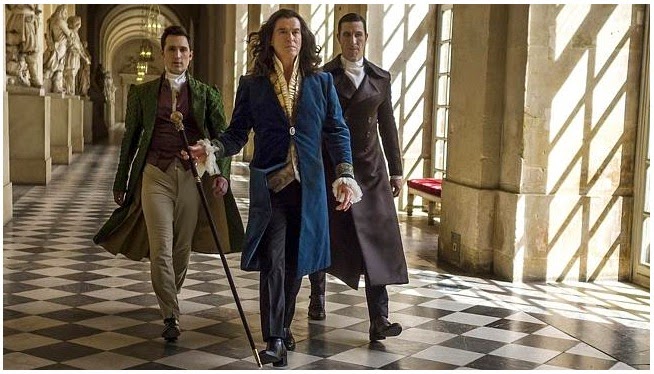 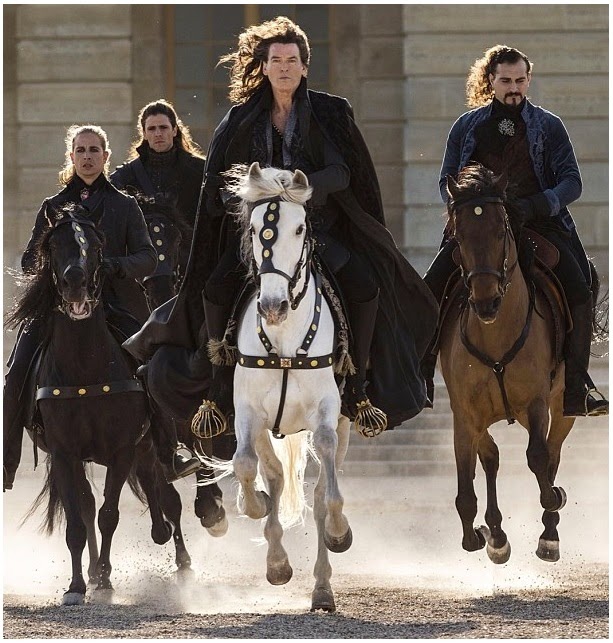 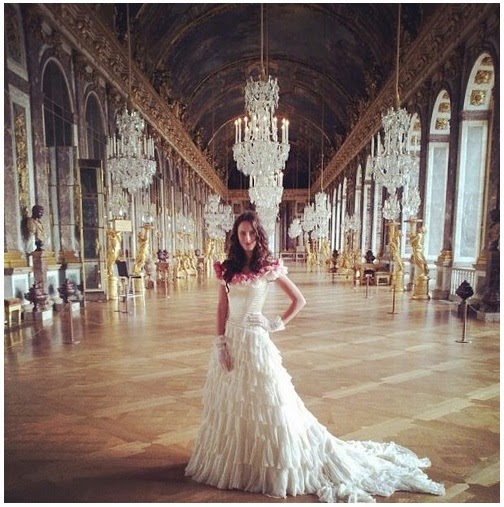 force, a move that is further complicated by his illegitimate daughter's discovery of the creature. Asian star Fan BingBing plays the 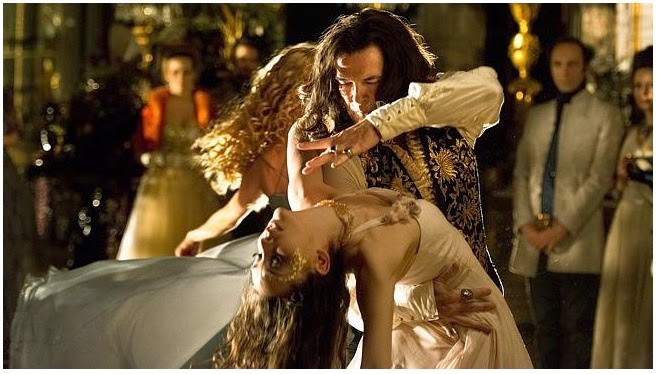 unfortunate mermaid while Kaya Scodelario is King Louis' daughter who  discovers the mystical creature and strikes up a friendship with her. 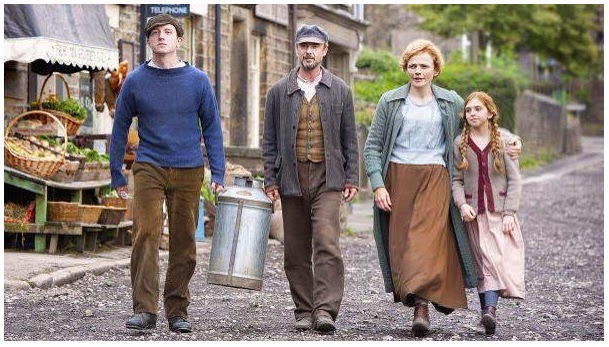 season over at BBC One on Sundays!  The series brings the sweeping story of 20th Century England played out through a family in a Derbyshire village. While the first season was set just before the 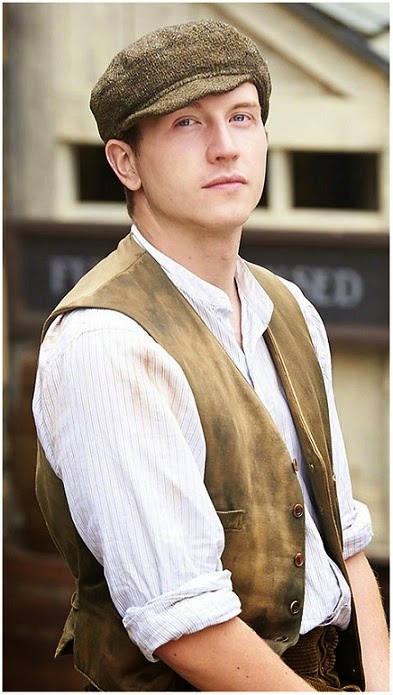 WW1, the second season is set in the early 1920s in which the female vote is starting to be valued, some new farming methods are influencing the success of agriculture and the whole VILLAGE is experiencing 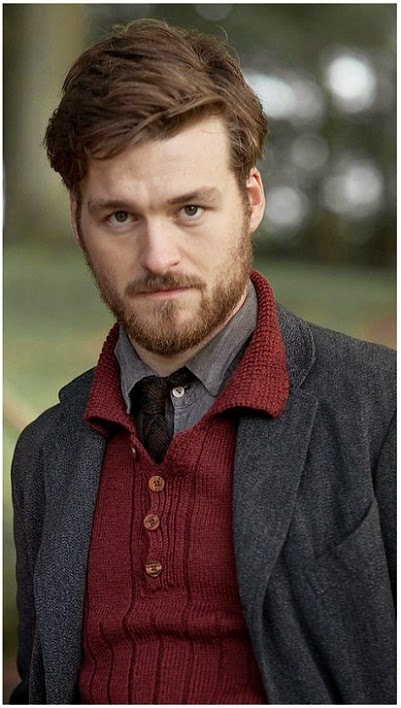 growth and rebuilding while still feeling the scars of the war. John Simm, Tom Varey, Rupert Evans, Matt Stokoe and Juliet Stevenson are leading the cast!
Posted by DEZMOND at 2:00 PM