ROBIN WILLIAMS (1951-2014)
WHEN THE LAUGHTER ENDS
Genie, you're free - that was the tweet the Academy of Motion Pictures and Arts has posted in honour of Robin Williams who died last night after suffering from depression for years. I must admit I've 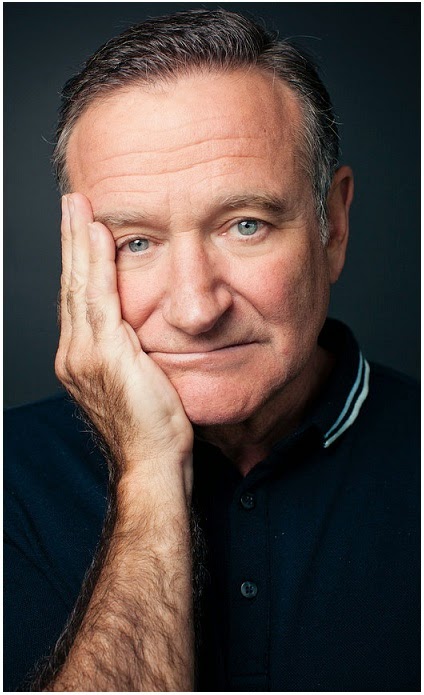 been on the brink of tears all day long: he was one of the greatest actors of all times, the one who made so many childhoods enriched with his wonderful magic, the one who radiated so much heartwarming and inspiring energy to the world around him. In the world of crude, rude and offensive comedians, he was the gentle light that shone with kindness and love. Which of his roles are your favourite ones? I loved his comedy roles, but I also deeply respected the depth of his dramatic roles (ONE HOUR PHOTO, WHAT DREAMS MAY COME, INSOMNIA). He was the light of our movie lives and I don't know if the world will be the same without him. One of the most beautiful stories I remember about him is how he took care of his 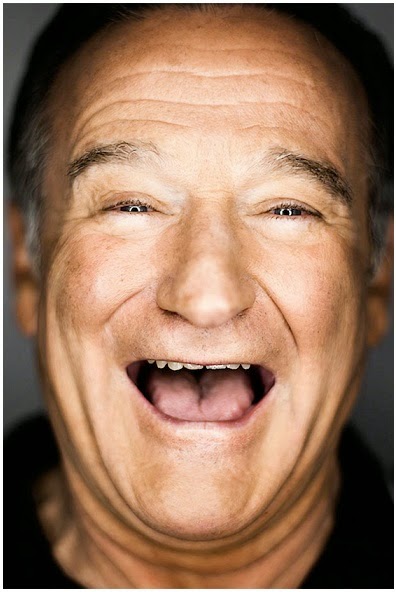 long-time friend Christopher Reeve's son (who not only lost his father in 2004 but a year after his mother too) when he was left without parents.


STILL TO WATCH FROM ROBIN
There are other films that he made that await their premieres: he reprised his role of Teddy Roosevelt in NIGHT IN THE MUSEUM SECRET OF THE TOMB which opens this December. A bit earlier this November you will watch him next to Lauren Graham in MERRY FRIGGIN CHRISTMAS. A sequel for his greatest hit MRS. DOUBTFIRE was also planned. 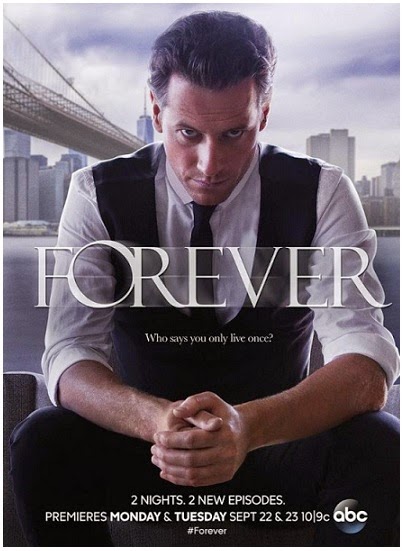 medical examiner, who has a secret. He doesn't just study the dead to solve criminal cases, he does it to solve the mystery that has eluded him for 200 years—the answer to his own inexplicable immortality.
Posted by DEZMOND at 2:00 PM