IN 'NAKED GUN' COMEDY REMAKE
Yet another remake announced over in Tinseltown will be a new remake of famous 80's comedy NAKED GUN! THE HANGOVER comedian Ed Helms will take over the role of clumsy detective Frank Drebin which made Leslie Nielsen famous around the world. The original movies had three parts in the late 80's and early 90's earning almost $300 million in cinemas. You will also see Ed Helms with Paul Rudd in THEY CAME TOGETHER a romantic comedy similar to SLEEPLESS IN SEATTLE, and in STRETCH next to Patrick Wilson and Chris Pine, a film about a chauffeur who takes a job for a billionaire who makes his life hell.


NEW '47 RONIN' POSTERS
KEANU REEVES AS A SAMURAI!
Today, you can also check out new posters for this month's epic adventure 47 RONIN which will samurai its way into cinemas on Christmas day! From ancient Japan's most enduring tale, 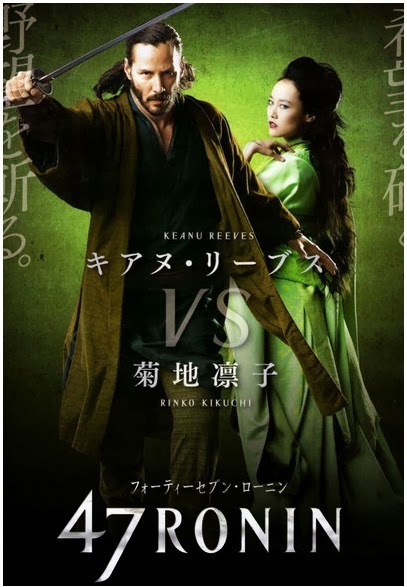 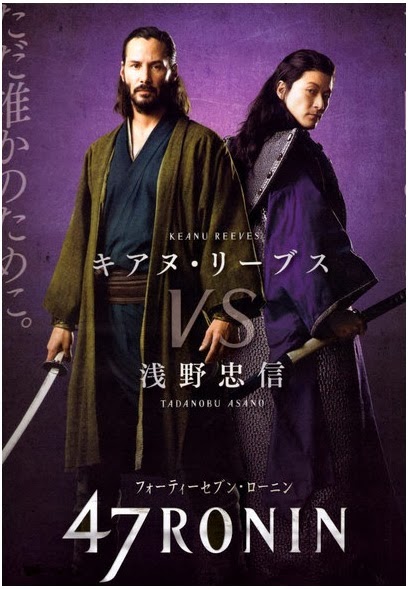 the leader of 47 outcast samurai. Together they seek vengeance upon the treacherous overlord who killed their master and banished their kind. 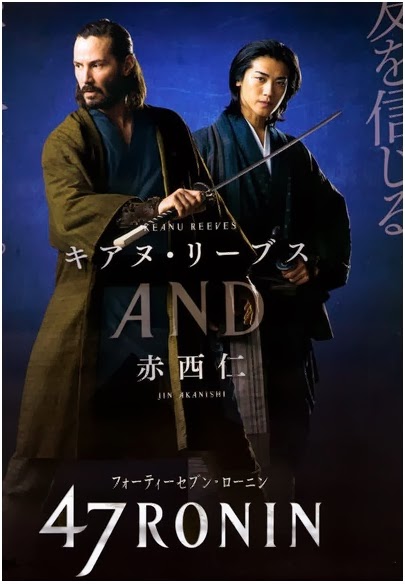 To restore honour to their homeland, the warriors embark upon a quest that challenges them with a series of trials that would destroy ordinary warriors. The cast also includes Rinko Kikuchi and Tadanobu Asano!


CHRISTMAS GIVEAWAY!
WIN $50 IN MOVIE TICKETS FROM MOVIETICKETS.COM & HOLLYWOOD SPY!
Holiday season is the perfect time to enjoy some great movies in the cinema with your family and this is why HOLLYWOOD SPY and MovieTickets.com have decided to organize a festive giveaway! Out of all of you who comment on our posts from Monday December

16th till Friday December 20th, one person in USA will win
$50 in movie tickets!
The more you comment on our posts this week, the bigger chance you have to win the prize and watch THE HOBBIT THE DESOLATON OF SMAUG, FROZEN, SAVING MR. BANKS or any other movie in cinema! The winner will be notified via e-mail!

Avoid holiday movie sell-outs and long lines by purchasing advance tickets on MovieTickets.com . MovieTickets.com Gift Cards make it easy to give something they'll love. Gift cards can be mailed or emailed, and are available in any denomination. Movietickets.com on Facebook  & on Twitter
Posted by DEZMOND at 6:00 PM