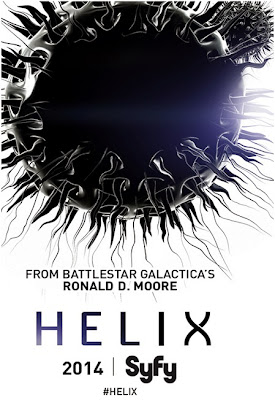 HELIX SF SERIES
THE TRUTH WILL SPREAD
Are you ready for some suspense and fright in the cold and snowy January nights? Because if you are Friday, January 10th brings the premiere of new science fiction show HELIX over at SyFy! Set in the isolated freezing cold and snow-swept Arctic regions the new show will be an intense medical and scientific thriller with Billy Campbell and Jeri Ryan leading the cast! 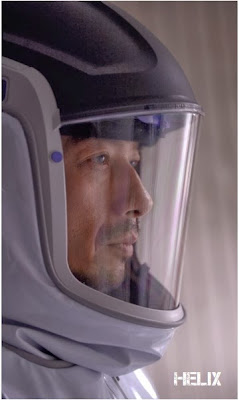 THE STORY OF HELIX
PLAY GOD, PAY THE PRICE
Helix is an intense thriller about a team of scientists from the Centre for Disease Control who travel to the high-tech research facility, Arctic BioSystems, to investigate a possible disease outbreak, only to find themselves pulled into a terrifying life-and-death struggle that may hold the key to mankind’s salvation or total annihilation. However, the lethal threat is just the tip of the iceberg, and as the virus evolves, the chilling truth begins to unravel.

Farragut, leader of the Centre for Disease Control outbreak field team called upon to investigate and control a potential outbreak. Hiroyuki Sanada (THE WOLVERINE, 47 RONIN) also stars as Dr. 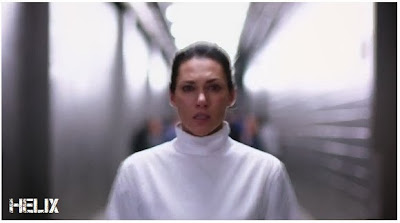 beauty Jeri Ryan will play Constance Sutton, the chief operating officer of Ilaria Corporation, owner of Arctic Biosystems, charming and savvy, used to getting her way at any cost.


OTHER SF SHOWS AT SYFY
RINGWORLD & CHILDHOOD'S END
Beside HELIX and the second season of DEFIANCE, SyFy is also working on other new sf shows: RINGWORLD will follow a team of explorers who travel to the farthest reaches of 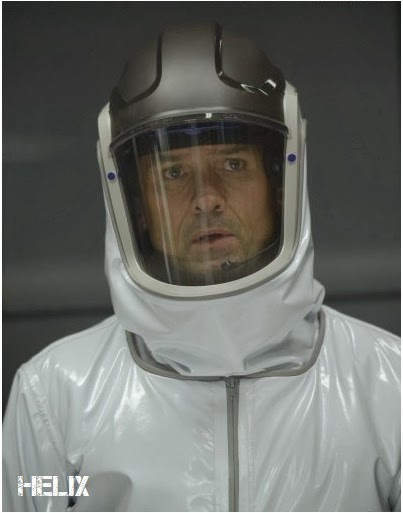 space to investigate a mind-blowing alien artefact called Ringworld, an artificial habitat the size of 1 million Earths where they discover the remnants of ancient advanced civilizations! CHILDHOOD'S END  will focus on 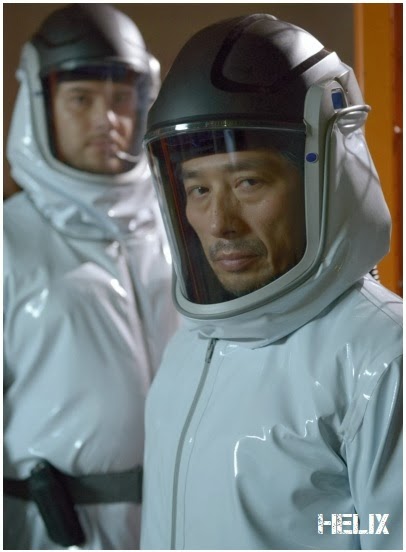 a peaceful alien invasion of Earth by the mysterious Overlords, whose arrival ends all war and turns the planet into a near-utopia.
Posted by DEZMOND at 11:59 PM