ENCHANTING 'BOXTROLLS'
SECOND ANIMATED TRAILER
Two lovely trailers for you this Saturday! First one for delightful stop-motion animation movie THE BOXTROLLS! Coming from the authors of CORALINE and PARANORMAN the film will open 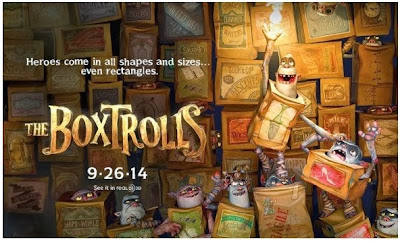 in theatres next September with the story which, based on Alan Snow’s novel 'Here Be Monsters', revolves around a boy named Eggs who’s raised by an unconventional family of underground 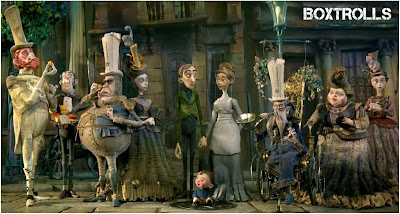 
DELIGHTFUL 'LOOKING' SHOW
TRAILER WITH RUSSELL TOVEY AND SCOTT BAKULA
Your second trailer for today is a heartwarming and romantic one for HBO's upcoming new series LOOKING which begins airing in January! Portraying gay people without prejudices and clichés, and staring 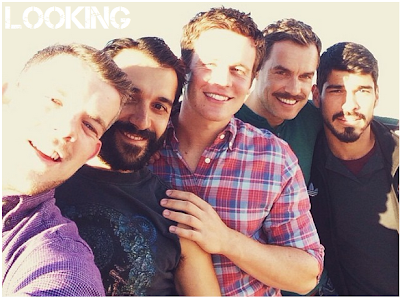 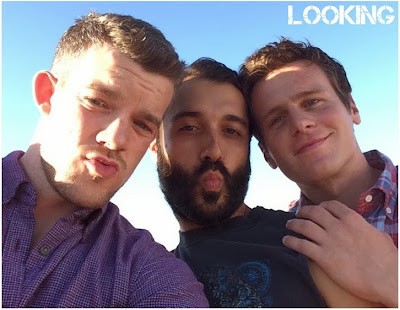 an accomplished video game wunderkind who has achieved financial and critical success at a young age and who works with Groff's character Patrick! STAR TREK's Scott Bakula will play a wealthy and popular figure in the San Francisco gay community.
Posted by DEZMOND at 11:59 PM