THE LEGEND BEGINS' EPIC!
We're having an epic day at HOLLYWOOD SPY this festive Thursday! First, check out the second trailer for HERCULES: THE LEGEND BEGINS which will arrive to cinemas this January 10th with Kellan Lutz playing the mythical hero! The blond hunk portrays Hercules, demigod and son of Zeus, who, betrayed by his King and sold into slavery, must use his formidable strength to fight for his freedom and return to his true love, Hebe, the Princess of Crete (played by Gaia Weiss)! The cast also includes SPARTACUS star Liam McIntyre as Hercules' sidekick Captain Sotirus, along with Johnathon Schaech, Scott Adkins,

Rade Serbedgia, Roxanne McKee.... Unlike the first trailer which mostly showed Hercules fighting in the arena, this one offers a look into many magnificent epic scenes with enchanting visuals.

DID YOU KNOW? This is not Kellan's first time to wear nothing but a loin cloth and sandals on his muscly body! He played God Poseidon in Tarsem's Greek epic IMMORTALS next to Henry Cavill and Luke Evans.

STEVEN SPIELBERG PRODUCED 'NAPOLEON' MINI SERIES?
And here's another epic piece of news: earlier this year I told you that Steven Spielberg plans to produce a historical mini series on infamous French general and emperor NAPOLEON at HBO based on the material that Stanley Kubrick left behind him. Now, the rumour has it that MOULIN ROUGE director Bazz Luhrman is being courted to direct the whole thing! According to 'Deadline' it would become the highest profile television miniseries at HBO! If you remember, back in the days, Bazz was supposed to direct another huge epic - ALEXANDER THE GREAT (which was supposed to have Leonardo Dicaprio, Mel Gibson and Nicole Kidman in the cast) but was beaten by Oliver Stone and his craptastic epic with Colin Farrell. Now he is facing a similar situation since Warner has hired Rupert Sanders from SNOW WHITE AND THE HUNTSMAN to helm a film on NAPOLEON, but that will be a big screen project. 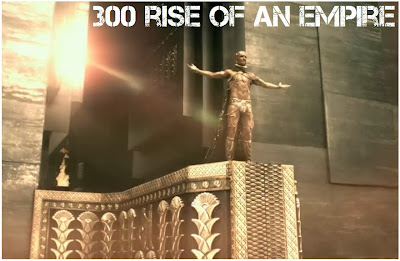 the long awaited stunning sequel to legendary Spartan epic 300! After his victory over the famous Spartan king Leonidas' 300 brave warriors 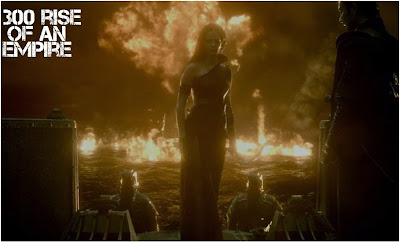 who sacrificed their lives to save the country, the Persian Army under the command of infamous tyrant Xerxes (Rodrigo Santoro) marches 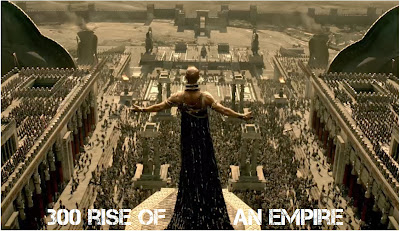 south towards the major Greek city-states. The Democratic city of Athens, first on the path of Xerxes' army, bases its strength on its fleet,

led by admiral Themistocles (Sullivan Stapleton). Themistocles is forced to an unwilling alliance with the traditional rival of

Athens, oligarchic Sparta whose might lies with its superior infantry troops. But Xerxes still reigns supreme in numbers over 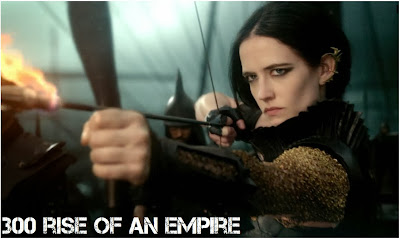 sea and land. Greek general Themistokles must attempt to unite all of Greece by leading the charge that will change the 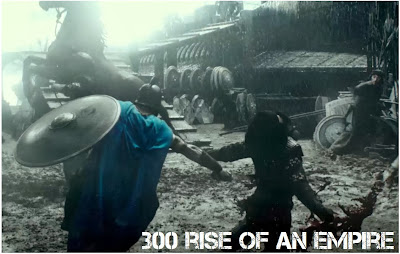 course of the war. 300 RISE OF AN EMPIRE pits Themistokles against the massive invading Persian forces led by mortal-turned- 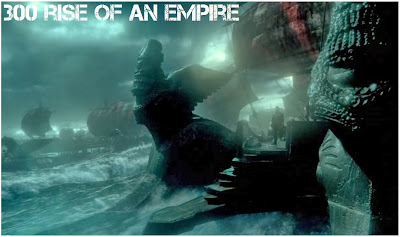