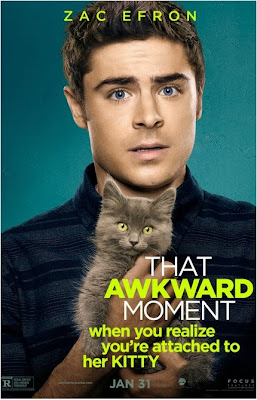 One of the delightful romantic comedies which will set the mood for the Valentines Day next year when it premiers on January 31st is hilarious comedy THAT AWKWARD MOMENTS. Today you can see charming new character posters for the film starring three young heartthrobs Zac Efron, Miles Teller, Michael B. Jordan, and two gorgeous young ladies Imogen Poots and Jessica Lucas. The original title of the movie was ARE WE OFFICIALLY DATING before it was changed? 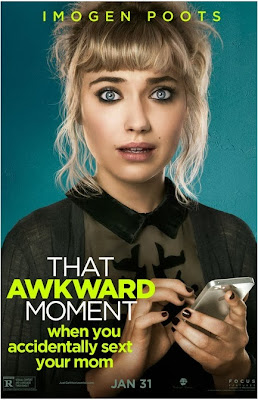 WHERE IS THIS GOING?
The plot follows three best friends who find themselves where we've all been - at that confusing moment in every dating relationship when you have to decide - so... where is this going? In support of a friend devastated by a recent breakup, the three guys vow to maintain their single status for as long as possible. The plan gets derailed when they each fall in love and have to secretly work around their pledge to bachelorhood, while trying to figure out the complications of modern day relationships.


THAT AWKWARD CAST
SUPERHEROES AND VOLCANOES
It is interesting that most of the male stars from this movie have been mentioned for some of the superhero or legendary heroes roles. Zac Efron has allegedly auditioned for a role in new STAR WARS, 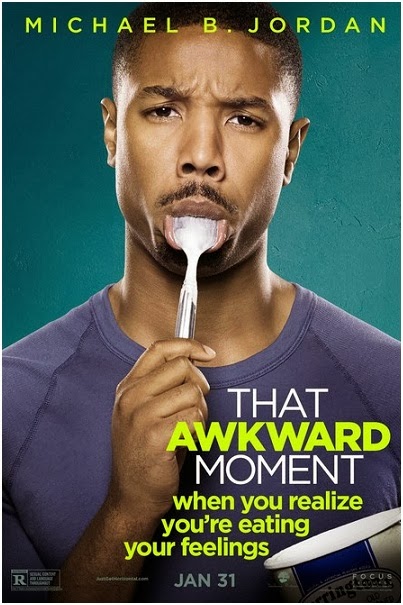 Michael B. Jordan has been announced as new Johhny Storm in THE FANTASTIC FOUR remake, while Miles Teller has been mentioned as one of the candidates for the role of Robin's new superhero identity Nightwingin SUPERMAN VS BATMAN. 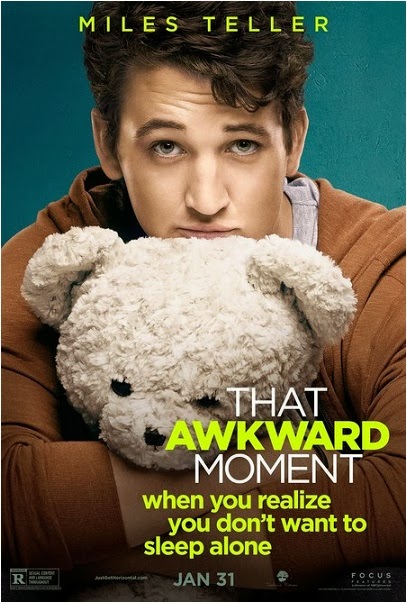 Meanwhile, Imogen Poots will be seen in street racer movie NEED FOR SPEED next to Aaron Paul, and Jessica Lucas will play in POMPEII, an epic movie about ancient heroes and volcanoes.