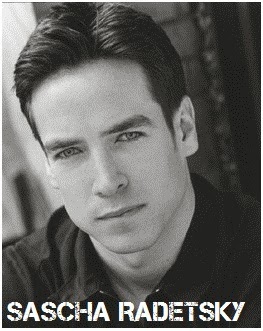 In television news today, Starz has started casting actors for their upcoming new show FLESH AND BONE, an exploration of the dysfunction and glamour of the ballet world following a young ballet dancer, Claire, who has a distinctly troubled past, as she joins a prestigious ballet company in New York. Most of the cast members will be professional ballet dancers including famous American dancers Irina Dvorovenko, Sascha Radetsky, Emily Tyra. Thousands of dancers have so far auditioned nationwide for the role of Claire. 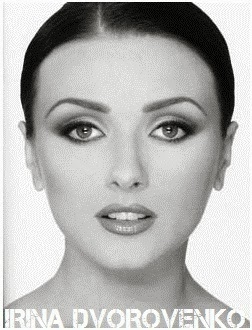 Meanwhile, FX is preparing BRADDOCK & JACKSON ten episode comedy show in which Kelsey Grammer and Martin Lawrence play Chicago lawyers from vastly different backgrounds who develop a partnership after they unexpectedly meet in court on the worst day of their lives. 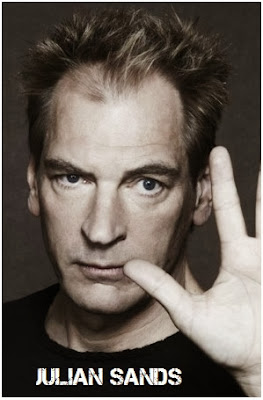 And famous drama actor Julian Sands has been cast in a reoccuring role in John Malkovich's NBC pirate show CROSSBONES! 'Deadline' reports that he will play William Jagger, an aristocrat turned privateer and governor of Jamaica who dispatches Tom Lowe (Richard Coyle) to accompany inventor mathematician Benedict Nightingale and his Marine Chronometer to England by way of a secret convoy. 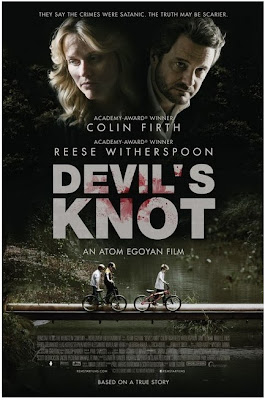 year. Based on the true crime book by Mara Leveritt, DEVIL'S KNOT tells the compelling story of three teenagers accused of the brutal 1993 murder of three 8-year old boys in Memphis - two of them sentenced to life imprisonment and one to death. The film explores the lives of deeply misunderstood outsiders, their families and communities, and their darkest fantasies. The conviction of the West Memphis Three riled the American justice system, shocked a tightly knit religious town and outraged the nation. Dane Dehaan and Kevin Durand also star.
Posted by DEZMOND at 11:58 PM