DOMINIC COOPER IS JAMES BOND CREATOR
While USA is in its festive mood, we're staying today over in UK: first of we're presenting you Sky One's new four part mini series FLEMING with Dominic Cooper playing the man who invented and created famous spy James Bond. Lara Pulver, Annabelle Wallis, Samuel West and Rupert Evans also star in the drama which, set against the permissive society of war-torn London, where the Martinis were always flowing and beds always being swapped, explores the early life of the charming, enigmatic 007 author. The outbreak of World War II saw the young Fleming working as an unsuccessful stockbroker, with a failed army career behind him and living off his rich family, while indulging in the very Bond- esque passions of womanising, alcohol and erotic literature. It wasn't 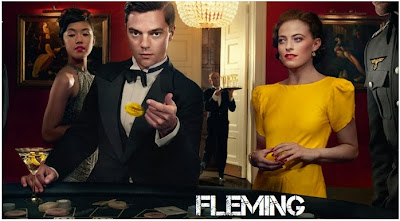 until he was forced to join Naval Intelligence that Fleming found his true calling. Using his mischievous sense of humour, sharp charm and

vivid imagination, he was responsible for some of the most outrageously dangerous counter intelligence missions against the Nazis honing his inspiration for Bond in the process. 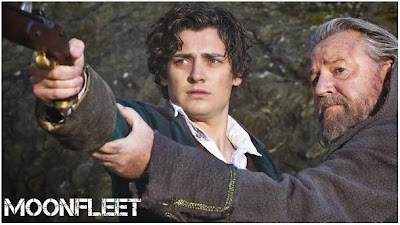 Ray Winstone and WHITE QUEEN's Aneurin Barnard. Based on the novel by John Meade Falkner this 18th century movie follows 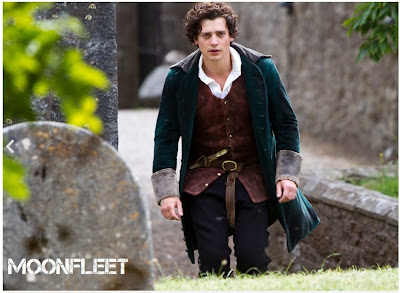 the adventures of a young man who attempts to join a band of smugglers led by Ray Winstone’s Elzevir Block on a sea voyage to the Jewel quarter of the Hague. Ben Chaplin is also in the cast!