'THE ROMAN' EPIC DRAMA
JULIUS CAESAR ORIGIN STORY
Deadline reports that the long awaited historical drama THE ROMAN is moving on with the preproduction after getting Mark Wahlberg and Stephen Levinson for producers. The film will follow Julius Caesar's rise from a young general in the Roman army to the dictator

of the area. It will depict a time in the ruler's life when he fell victim to a kidnapping by Cilician pirates and was enslaved on their prison island. Caesar finds a way to escape with his crew and crucifies the perpetrators that took him for ransom (he himself demanded arrogantly from them to double the ransom they asked for his release). After returning to Rome, he thrusts himself into the political spectrum and accelerates his rise to power. There were several attempts in recent years to make a film about Caesar and there were even talks that the Roman ruler could get his spinoff series from SPARTACUS epic show.


BEST EXOTIC MARIGOLD HOTEL
SEQUEL GETS RICHARD GERE?
Meanwhile, the latest gossips say that Richard Gere is in talks to join Maggie Smith, Judi Dench and Bill Nighy in the sequel to the delightful BEST EXOTIC MARIGOLD HOTEL movie which earned $130 million two years ago following a bunch of retired people who moved to India in search of an exotic home.

STUNNING CHARACTER POSTERS
HOBBIT DESOLATION OF SMAUG
But your main Halloween candy for today comes in the form of some sweet new posters from this year's biggest epic adventure THE HOBBIT THE DESOLATION OF SMAUG. New posters bring us a new look on Gandalf (Ian McKellen), Bard Bowman (Luke Evans), 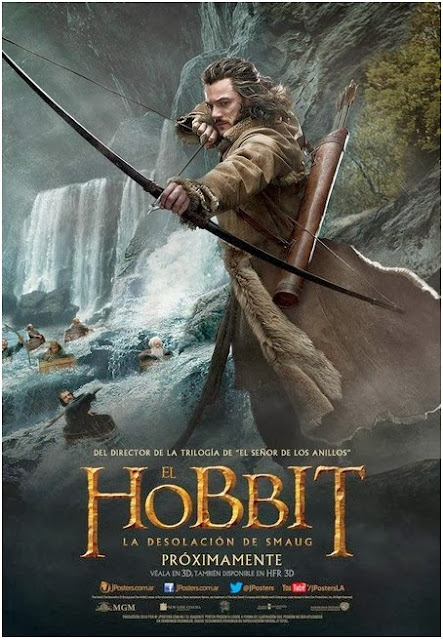 Tranduil (Lee Pace), Legolas (Orlando Bloom) and Tauriel (Evangeline Lilly), and of the dwarves Killi (Aidan Turner), Nilli and Thorin (Richard Armitage)!  THE HOBBIT THE DESOLATION OF SMAUG continues the adventure of the title 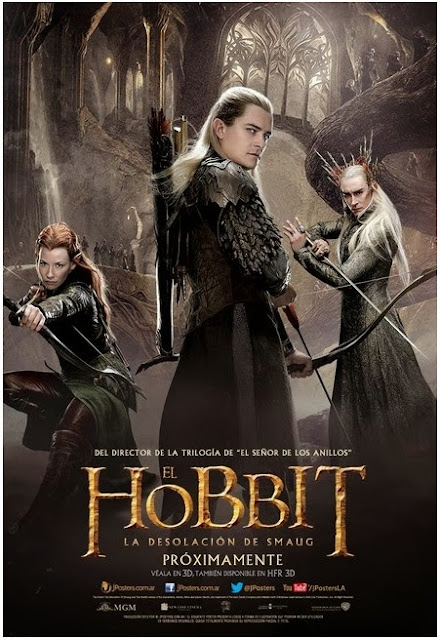 character Bilbo Baggins (Martin Freeman) as he journeys with the Wizard Gandalf and thirteen Dwarves, led by Thorin Oakenshield, on an epic quest to reclaim the Lonely Mountain and the lost Dwarf 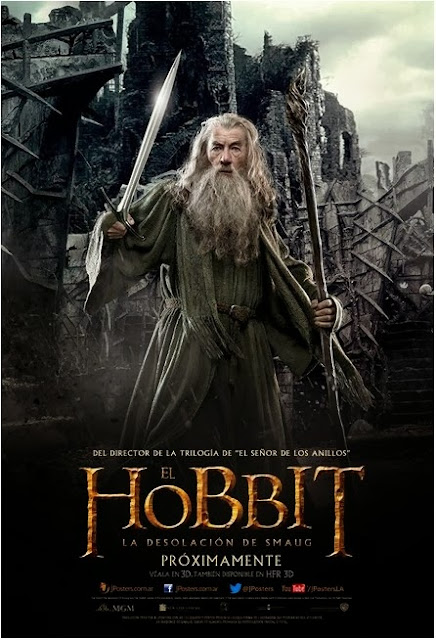 Kingdom of Erebor. Having survived the beginning of their unexpected journey, the Company continues East, encountering along the way the skin-changer Beorn and a swarm of giant Spiders in the treacherous forest of Mirkwood. After escaping capture by the dangerous 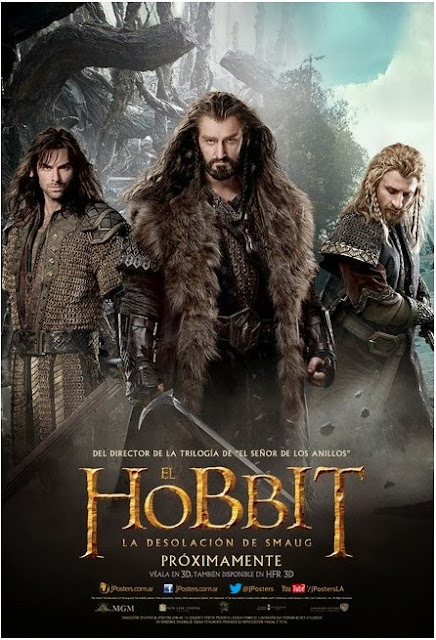 Wood-elves, the Dwarves journey to Lake-town, and finally to the Lonely Mountain itself, where they must face the greatest danger of all — a creature more terrifying than any other; one which will 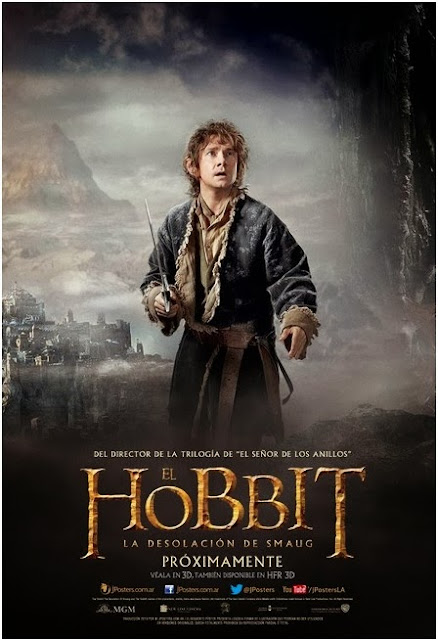 test not only the depth of their courage but the limits of their friendship and the wisdom of the journey itself — the Dragon Smaug. The adventure begins in cinemas December 13th!You cann see more character posters over at HOLLYWOOD SPY FACEBOOK PAGE!
Posted by DEZMOND at 11:50 PM